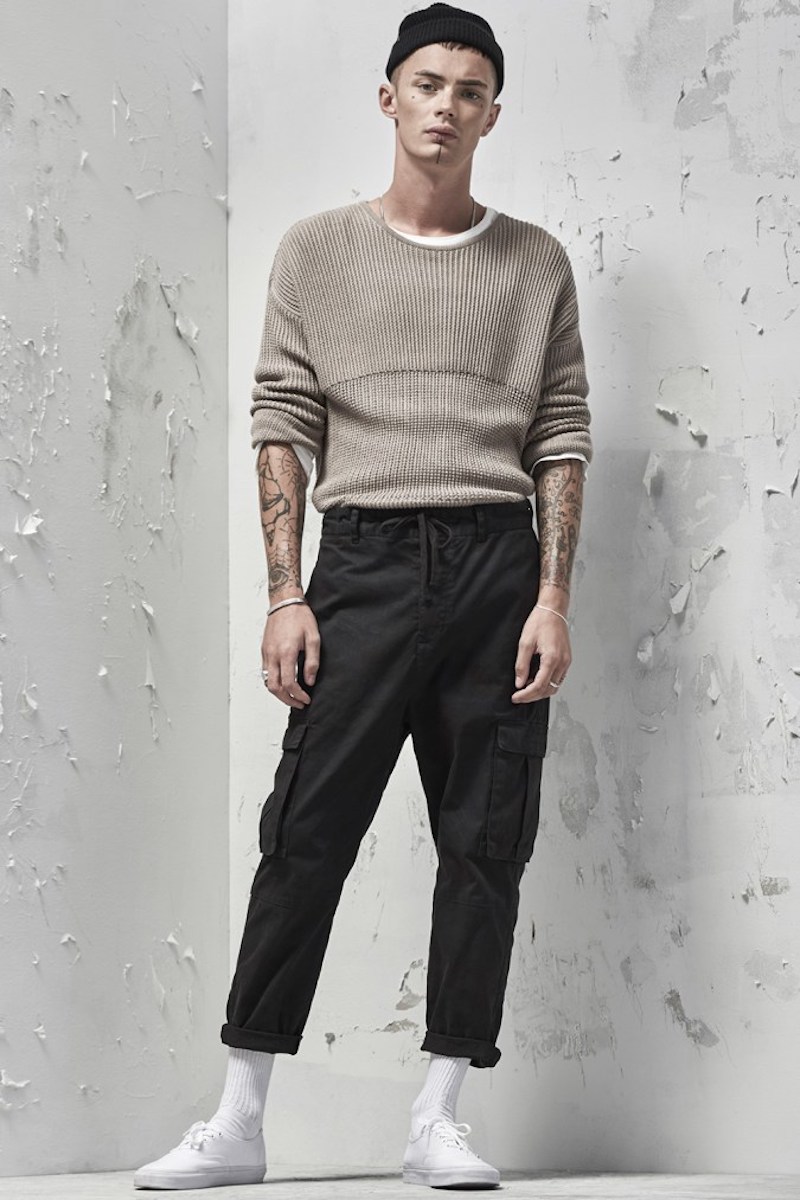 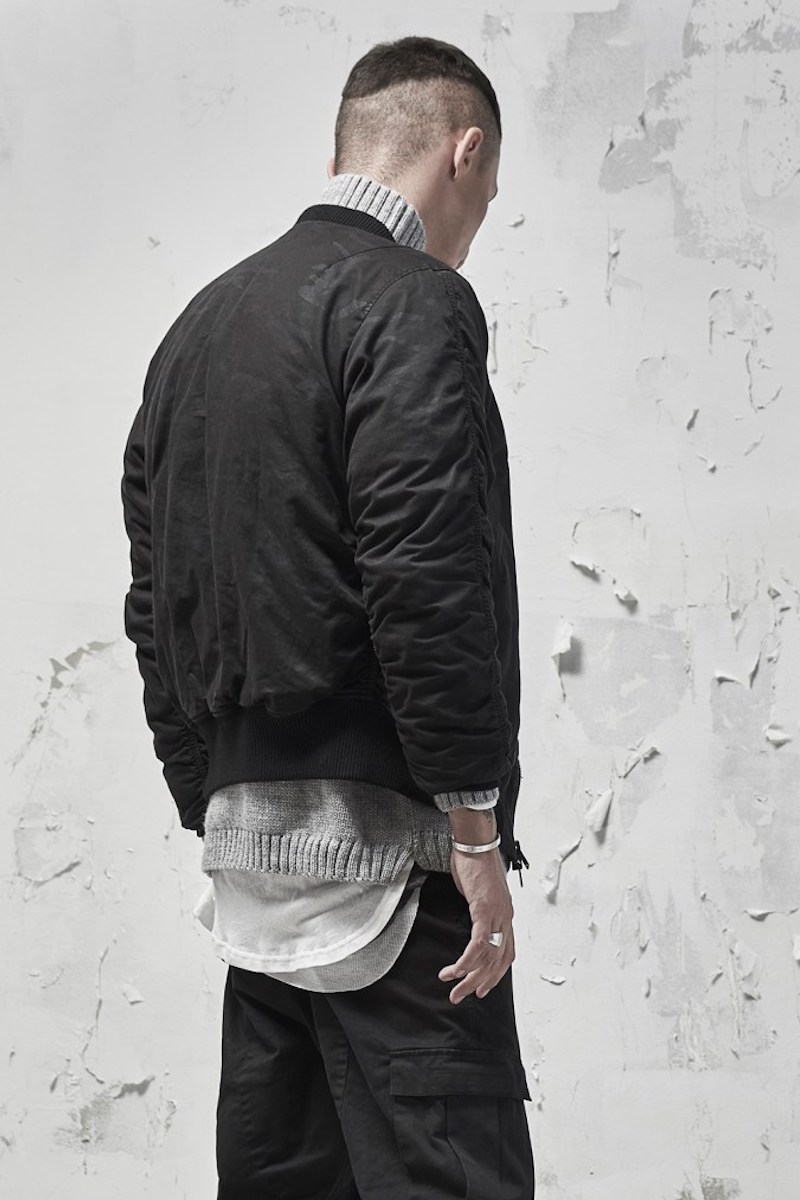 Earlier in the week, Stampd announced a partnership between the Los Angeles-based menswear label and Barneys New York, that would allow the retail-giant to carry the coveted goods. To commemorate the joint venture, the two have collaborated on the exclusive Barney’s New York XO STAMPD 130 Collection. The 130 Collection consists of four pieces: a raw oversized camo overdyed tee, an overdyed camo cargo zip pant, a black arctic parka, and an overdid camp bomber. The collection ranges from $125-$475. Shop the collection on the Barneys New York online shop now. 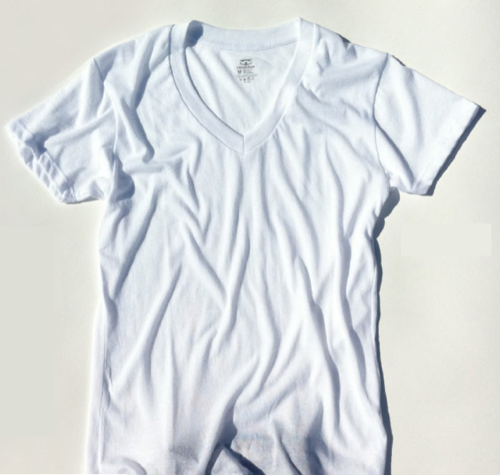 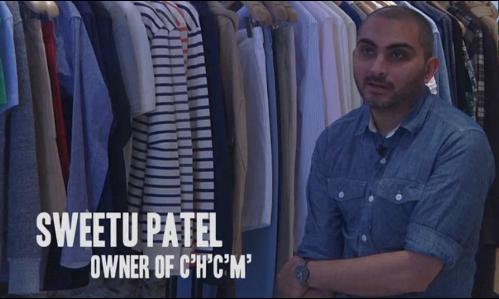 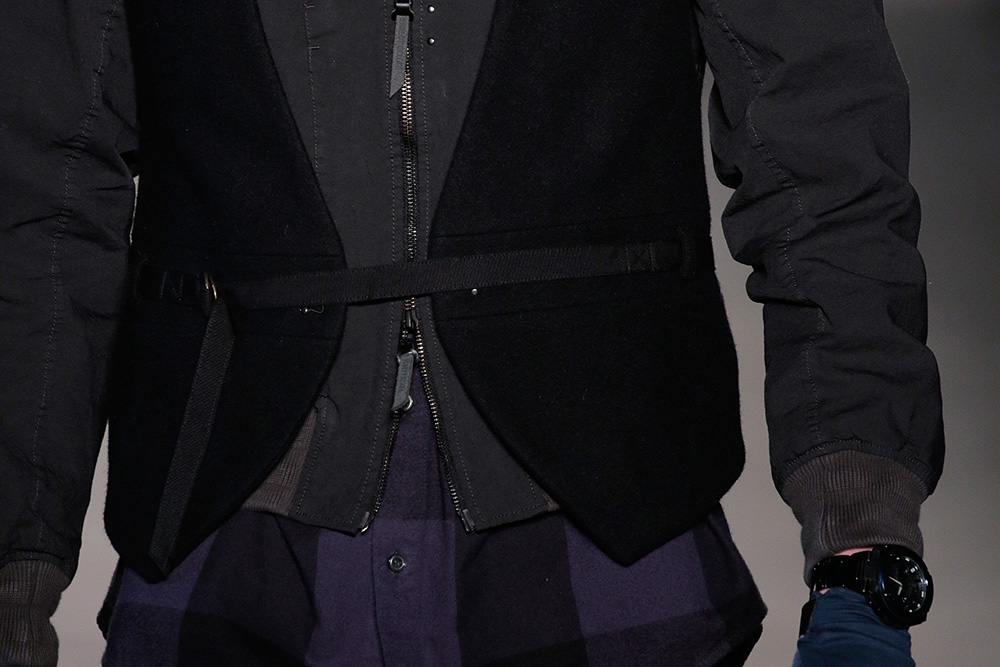