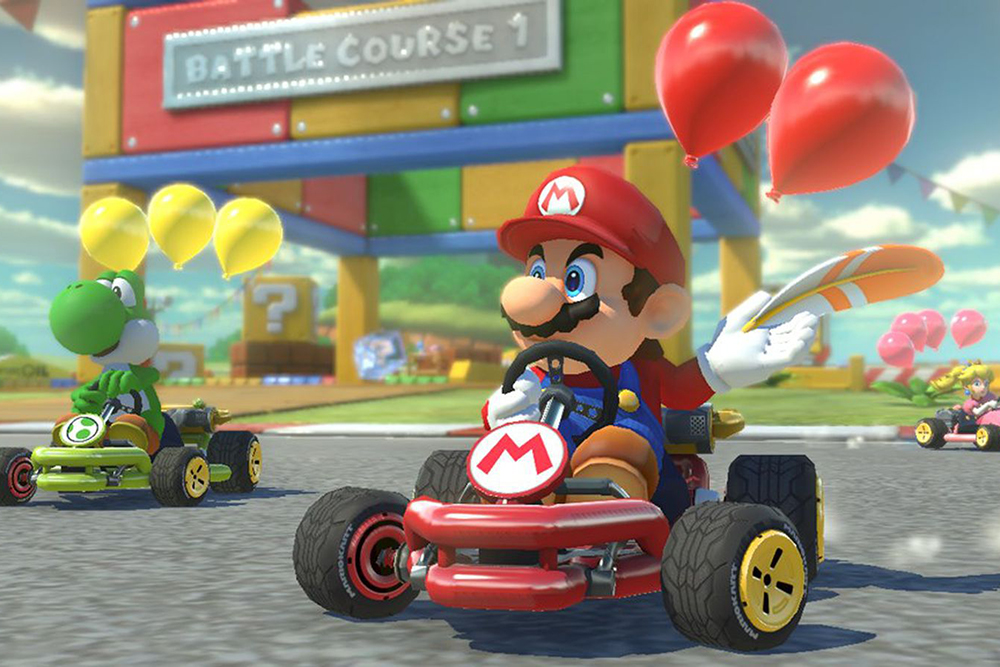 Mario Kart VR Is Coming To The HTC Vive

Virtual Reality has been an exciting topic for gamers and non-gamers alike, but if you weren’t a fan of VR just yet, you might be now. The folks at the VR Zone in Shinjuku, Japan have taken the iconic Mario Kart game to new heights. The new virtual reality version of the game has been developed by Bandai Namco for the HTC Vive and was teased recently, giving users wrist-mounted trackers for throwing objects and steering wheels to swing around some of the game’s most famous tracks. We haven’t seen Nintendo take a stab at VR before but if this is a sign of things to come, then it sure looks like an exciting time.

Mario Kart VR at VR Zone is going live this weekend in Japan only but you can check out the video above and pray it comes to the US. 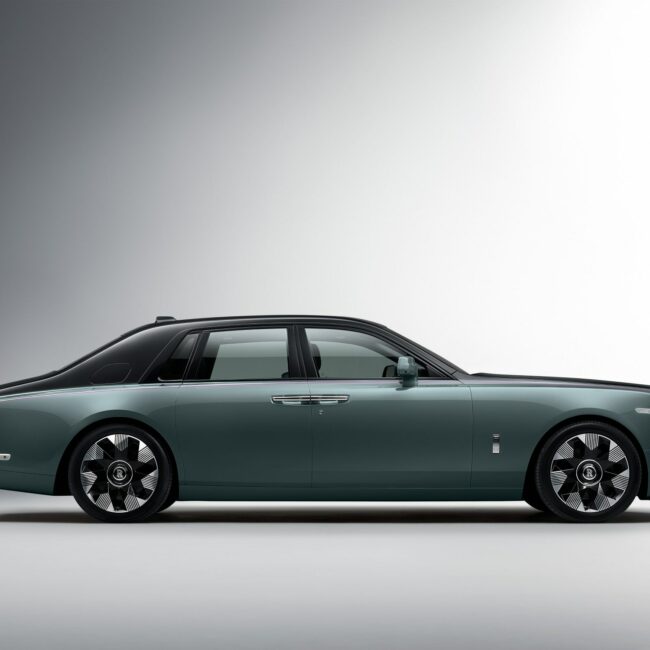 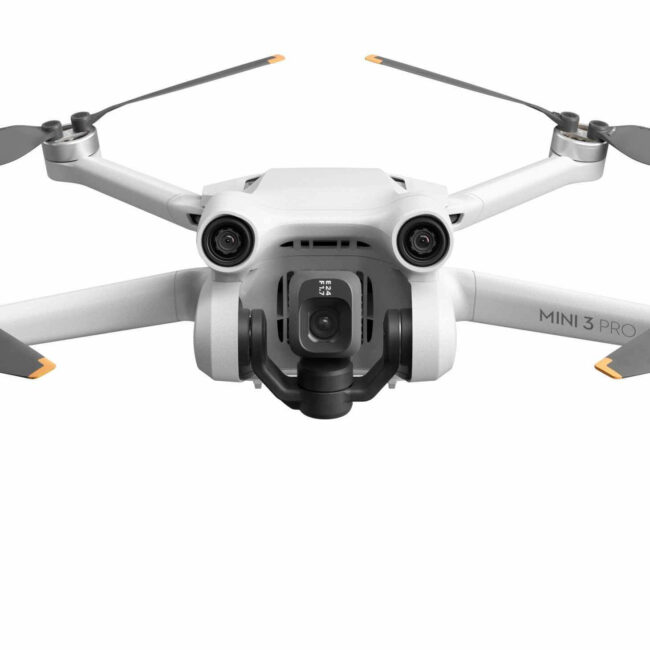 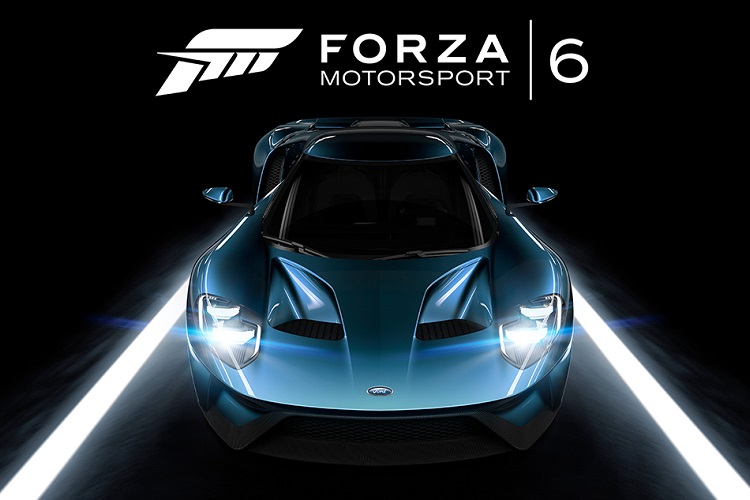 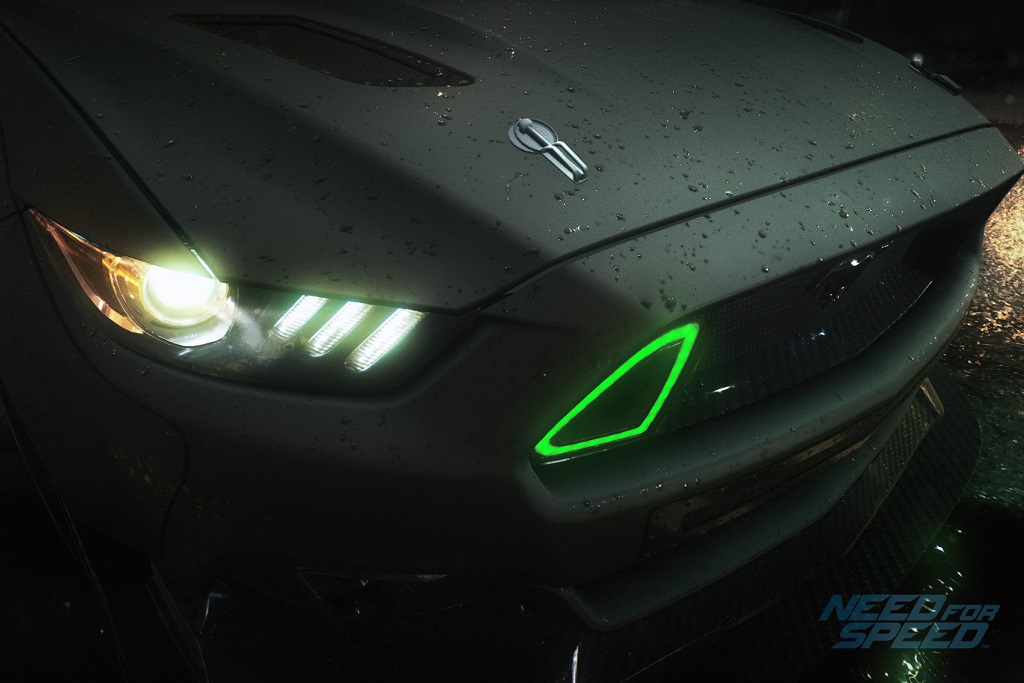 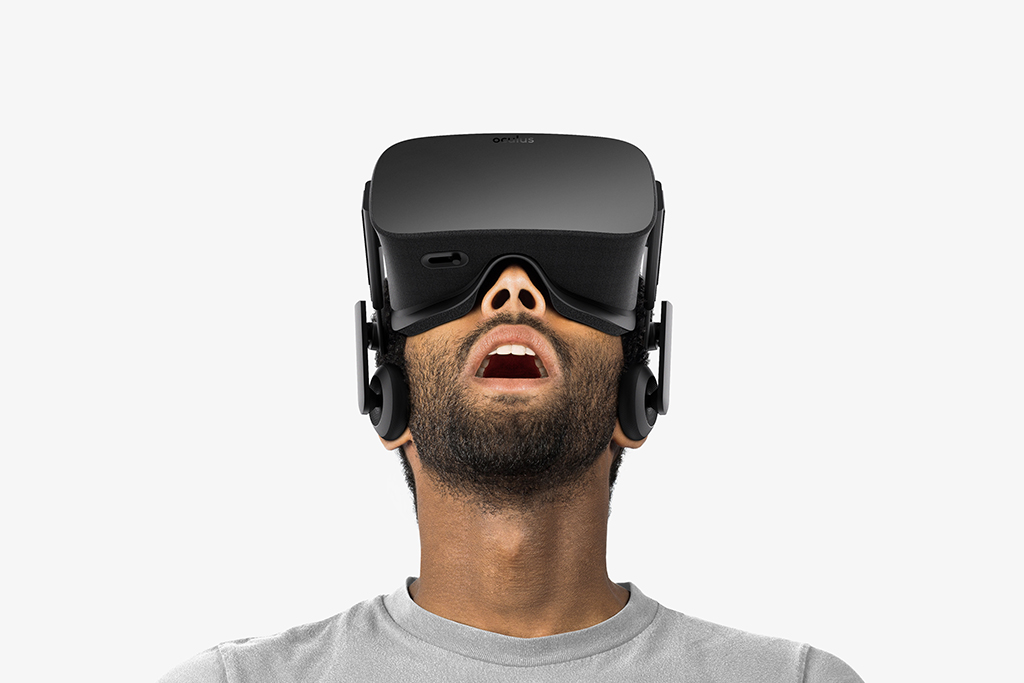