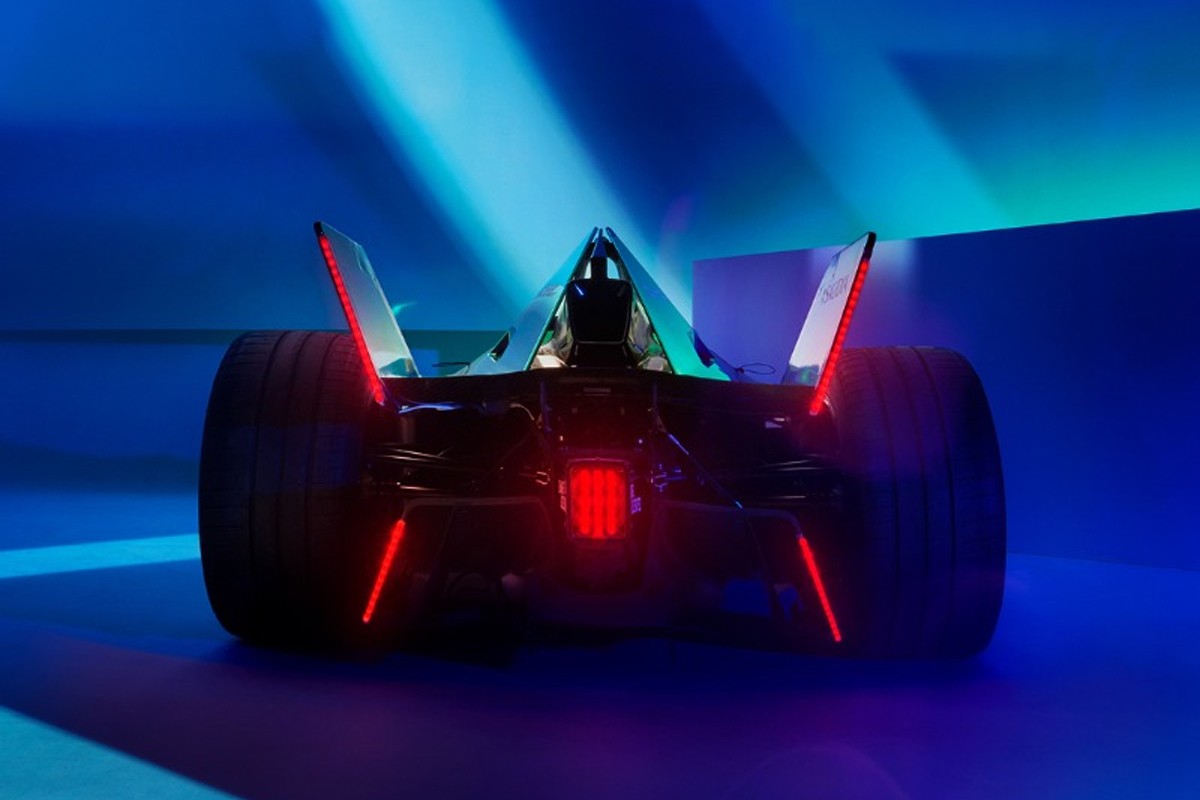 McLaren confirms speculations through its official announcement to join Formula E for the 2022-2023 season with the start of the Gen3 era. The British automaker’s racing division will be acquiring Mercedes-EQ Formula E Team, with its roster absorbing the current ABB FIA Formula E World Championship team.

During the announcement, CEO of McLaren Racing Zak Brown said, “Formula E has racing at the centre but will be strategically, commercially and technically additive to McLaren Racing overall.” While Formula E is independent of its F1 and IndyCar teams, Brown mentions that it still complements and expands the brand’s electric racing program with Extreme E.

More information on the announcement can be found on mclaren.com. 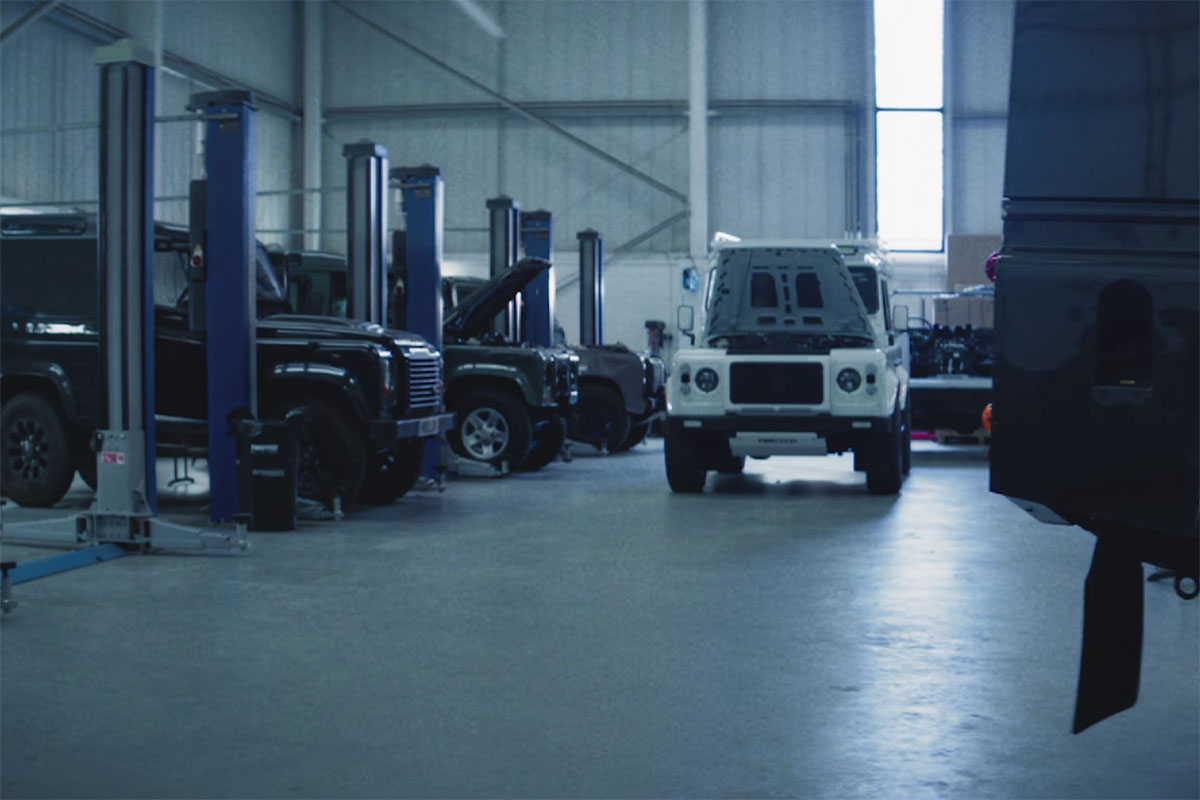 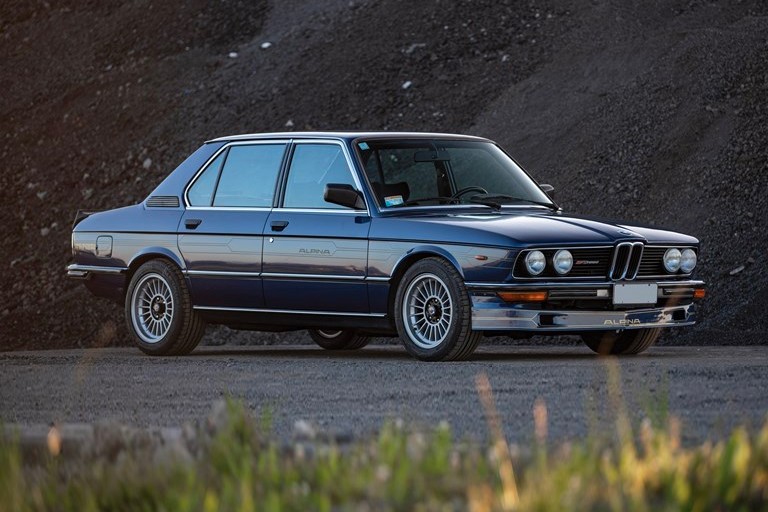 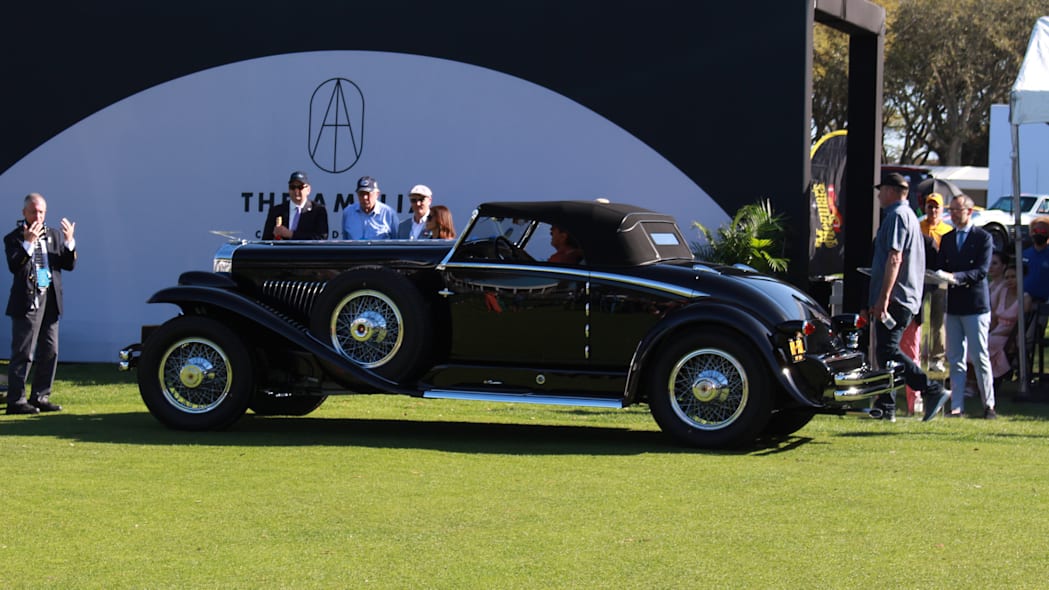