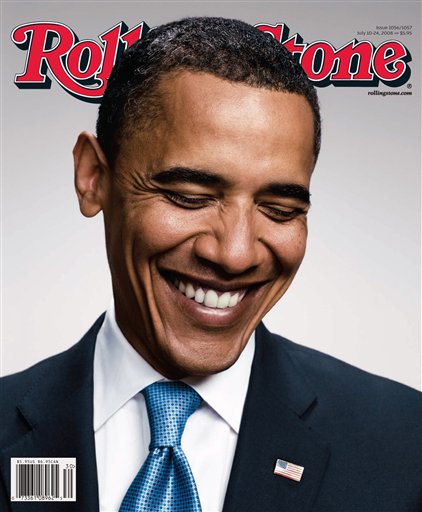 Obama graces the cover of Rolling Stone for second time 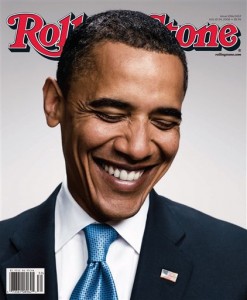 For the second time this campaign season, presidential hopeful Barack Obama graces the cover of Rolling Stone.  He did it a few months ago as well in March and this time, he’s back with a little bit of a twist.  He speaks about his love for music when he sits down with editor-in-chief Jann S. Wenner.

So what’s the senator have on his iPod right now, you ask?  Well, it’s a diverse playlist ranging from Bruce Springsteen to Bob Dylan to even Jay-Z.  He’s a fan of Seventies R&B and says that Stevie Wonder is his musical hero.

In the interview, Obama also talks about the importance of the youth vote, and his top three priorities as president.

Read the entire interview in the current issue. 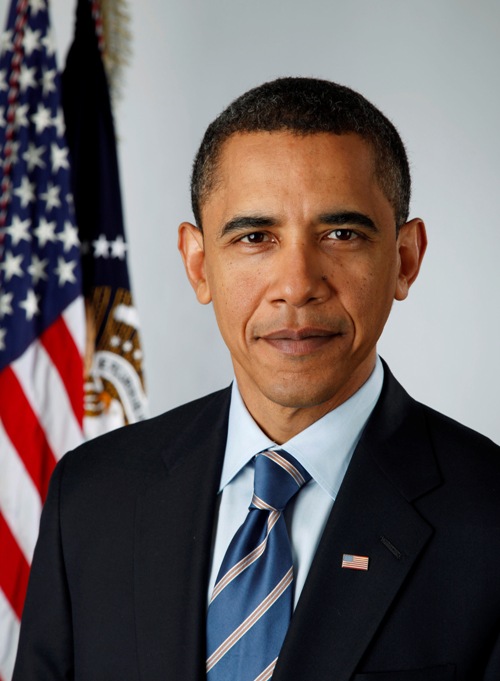 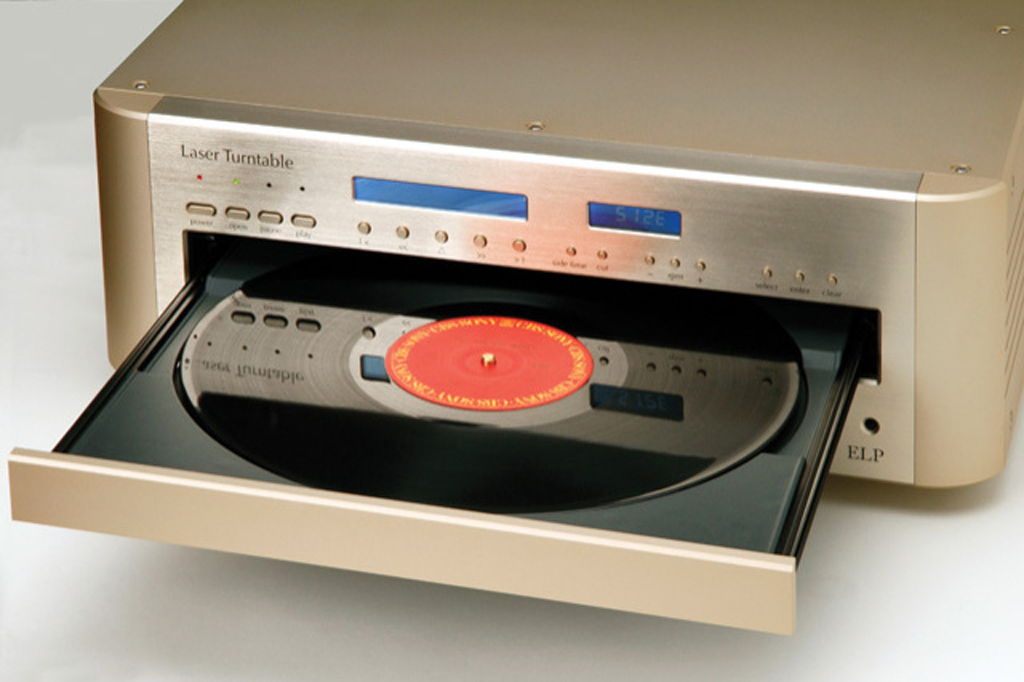 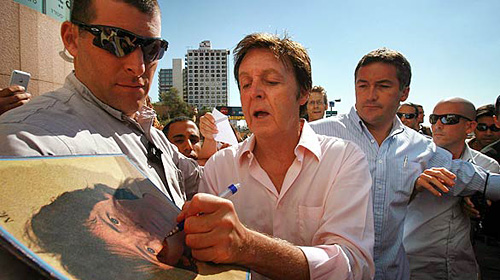