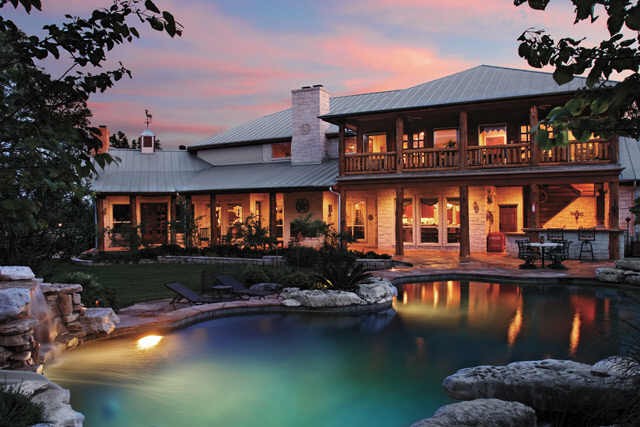 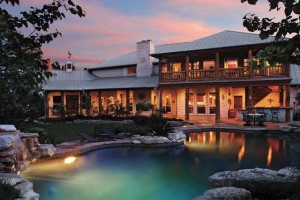 What these individuals spend their money on is different by region and that’s nothing surprising.  Euro and Latin American individuals spent the most money on art, while travel and luxury collectibles were the top things on Americans must-have lists.

To read about the story in depth, head over to forbes.com! 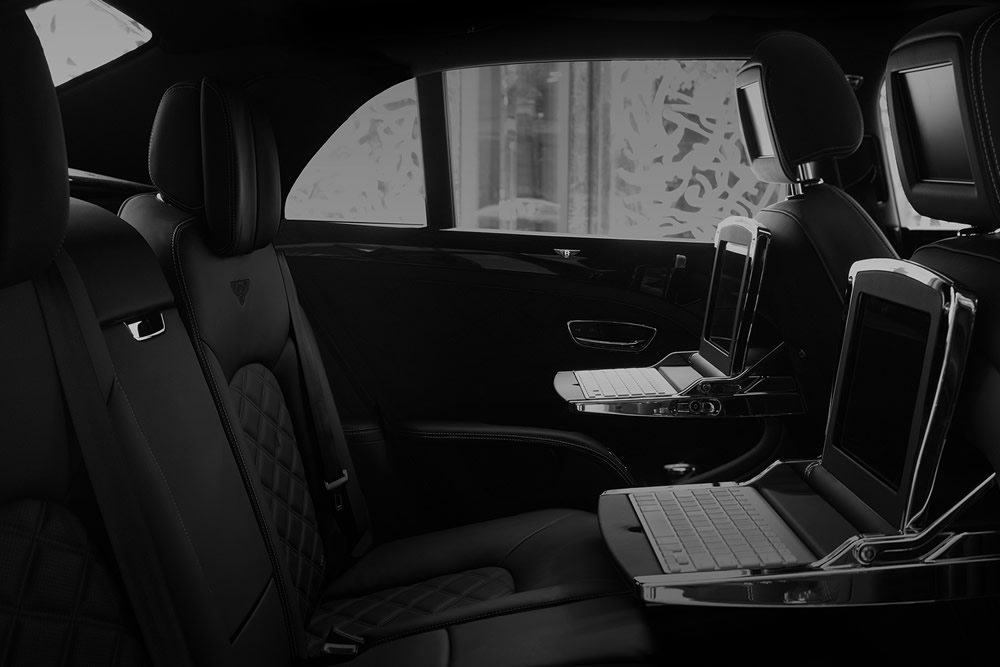 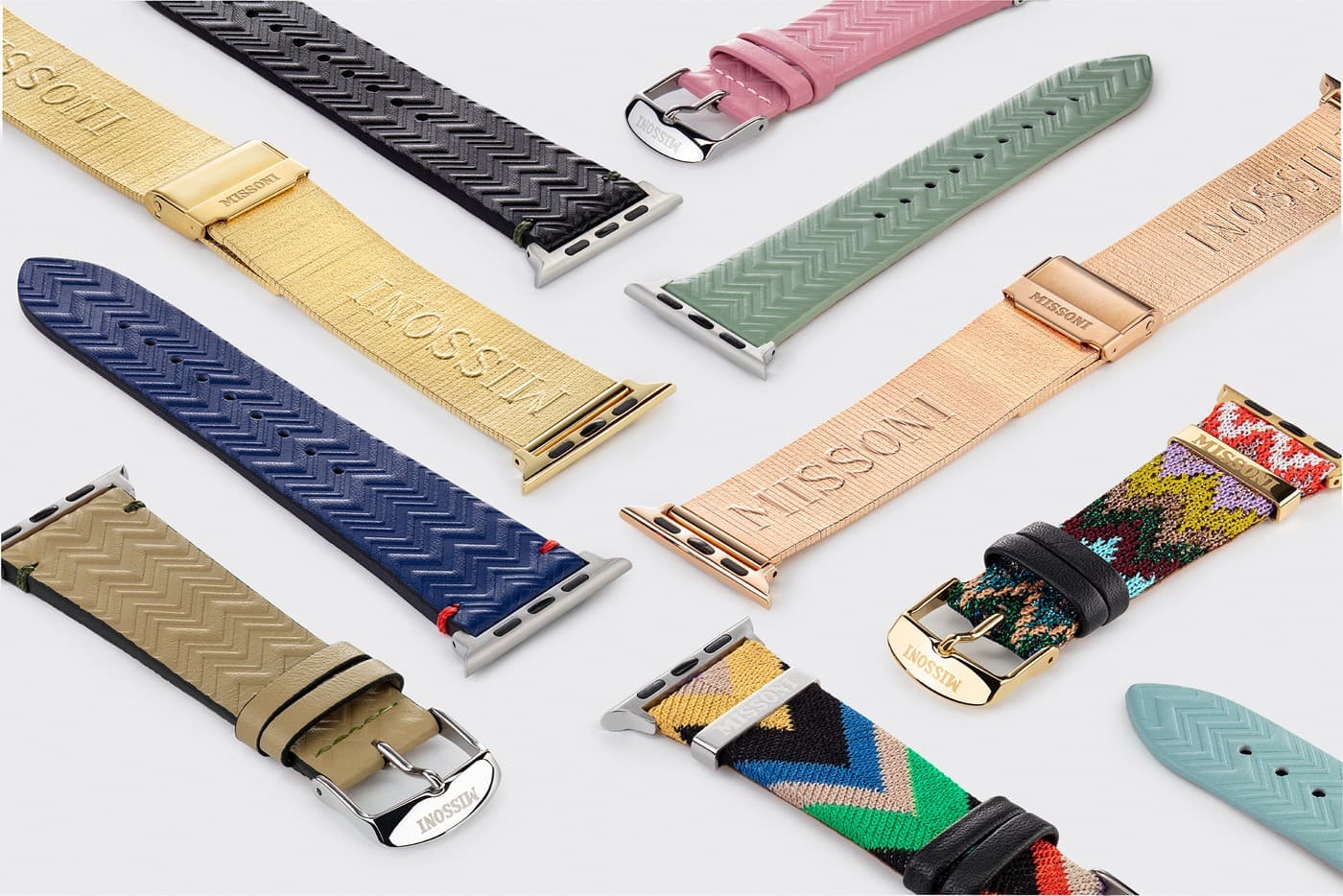 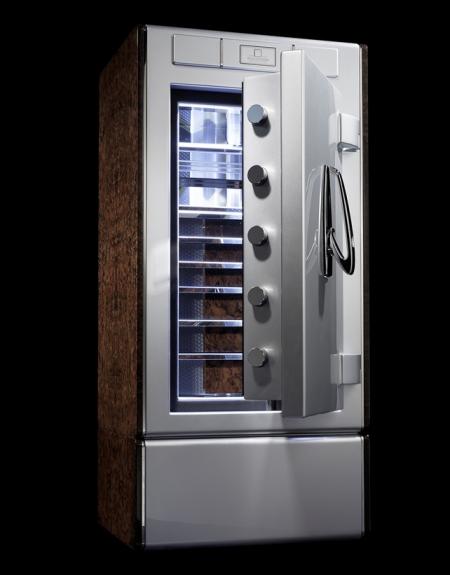 Prev. article
Android is for the masses, iPhone for the rich?
Next article
Simple, yet elegant Spult remote control
TOP