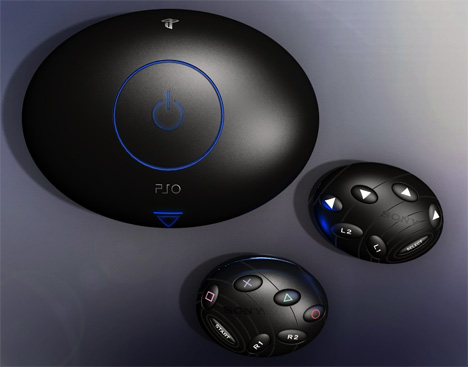 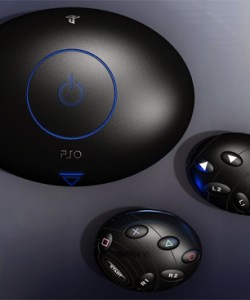 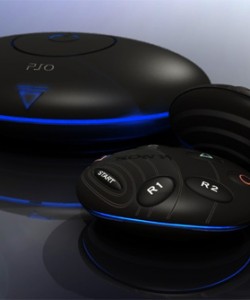 I know you’re not tired of your PS3 just yet but just to build your anticipation for what Sony might give us within the next decade or so, Harold Smook has designed the PlayStation Enso. The design takes inspiration from the Japanese and Buddhist Zen elements, with the premise being based on the symbol called Enso (meaning the glow of enlightenment).

The system’s packed with an array of features as well including:

Also, the controllers will be able to harness kinetic energy thanks your hand movements and use it for charging as well as storage. Just thought I’d throw that out there as well. 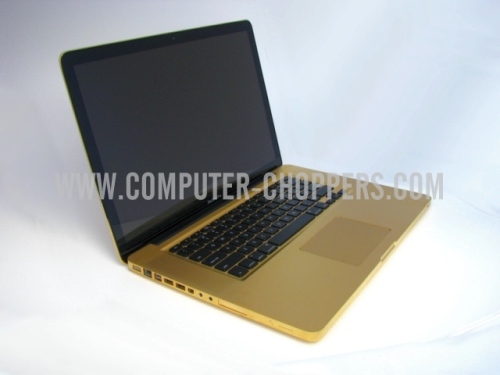 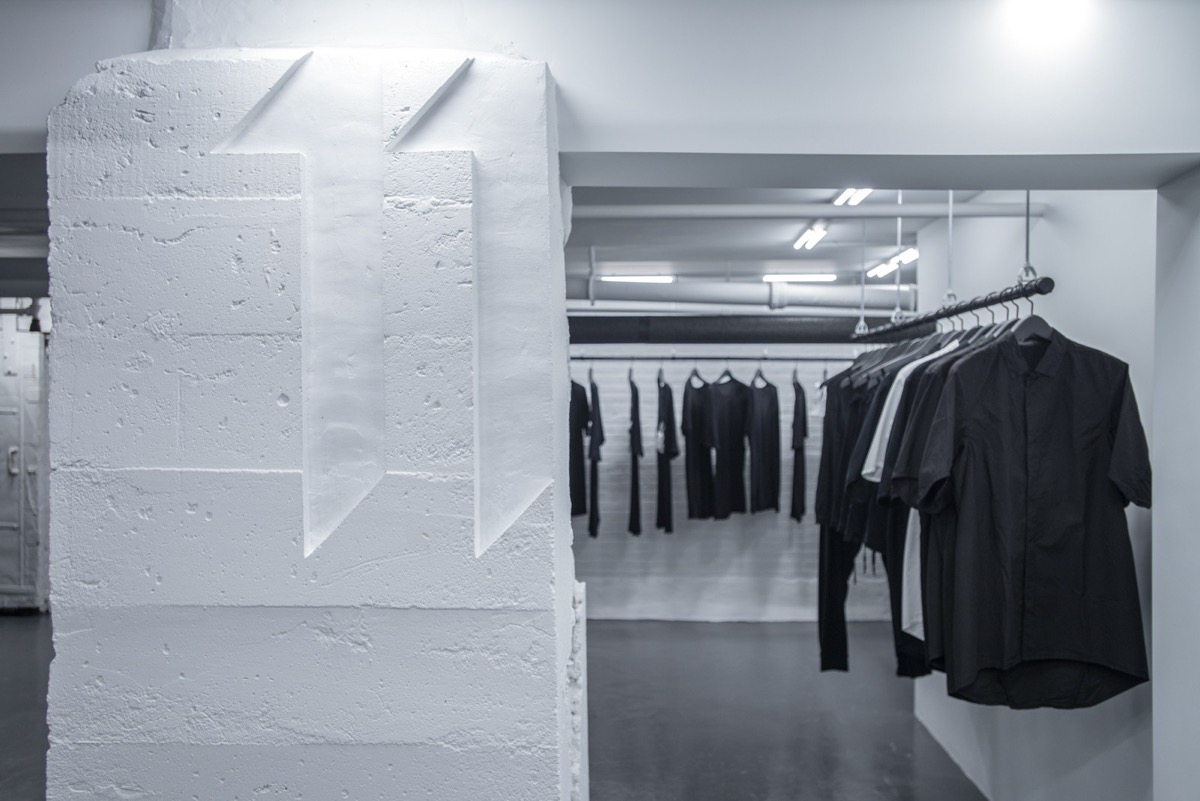