The second trailer for Marvel’s Captain America: The Winter Soldier this past weekend during the Super Bowl and looks to be set roughly two years after the events seen in The Avengers. Chris Evan’s back as America’s hero and faces a pretty tough comeback to combat as a S.H.I.E.L.D. member is attacked and he’s forced to go up against his biggest challenge yet – the Winter Soldier. Luckily, he gets some help from the Black Widow and Falcon this time around.

Captain America: The Winter Soldier is due out to theaters on April 4, 2014. 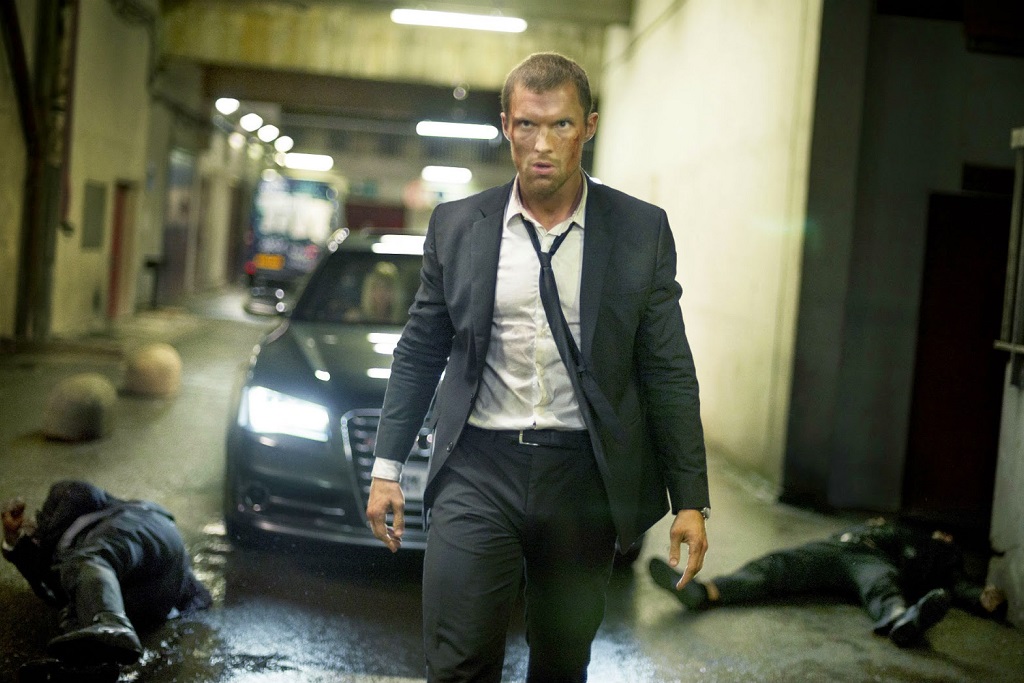 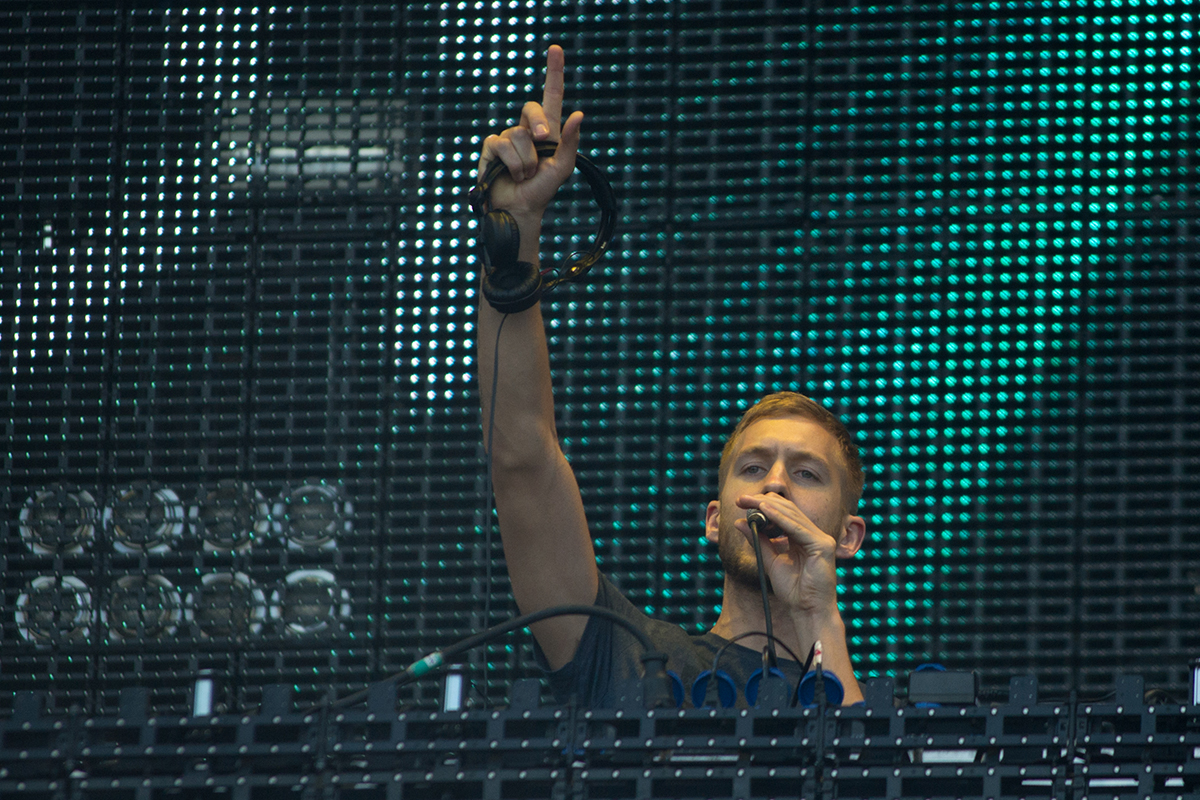