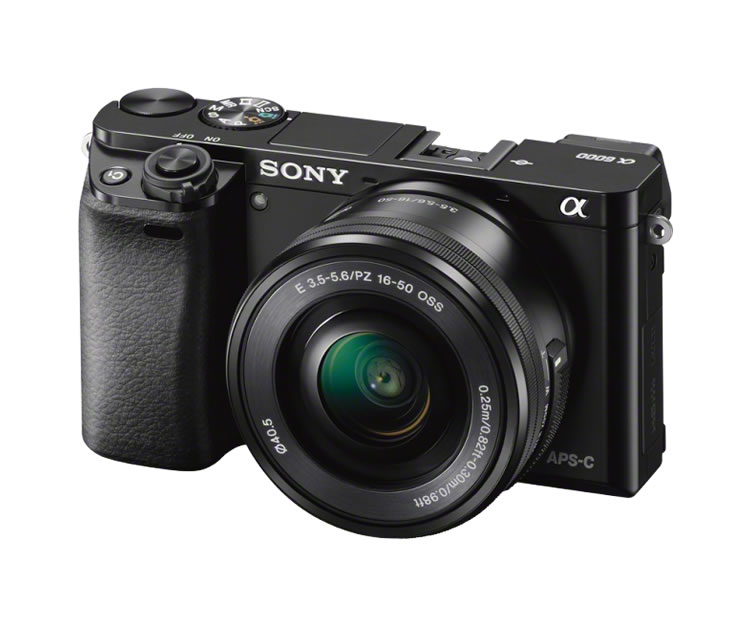 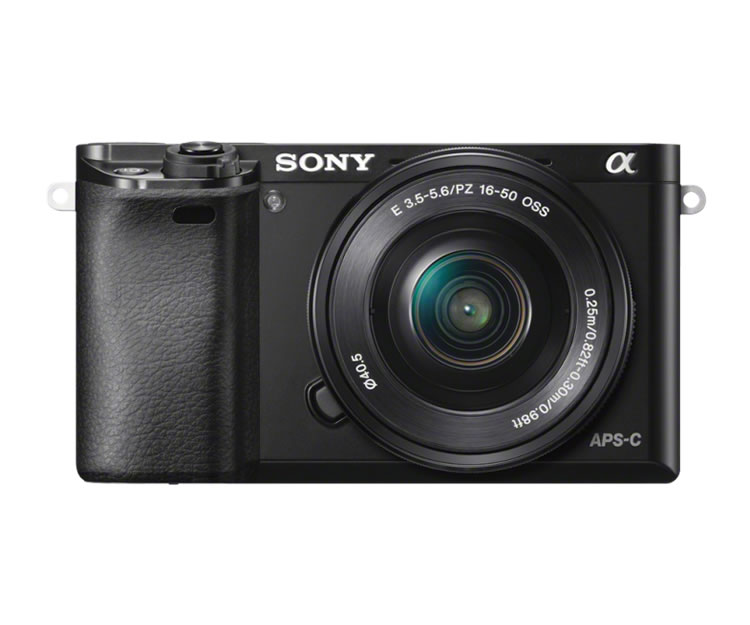 Sony’s unveiled the a6000, the mirrorless camera to replace its predecessor, the NEX-6. It features a 24.3-megapixel CMOS APS-C sensor that’s mated to a BIONZ X processor at the core, which is said to deliver the “world’s fastest autofocus” from the folks at Sony. The 0.06 second lag comes courtesy of the 179 phase-detect and 25 contrast-detect AF points. It also brings 11 fps continuous shooting with tracking AF. The a6000 includes an OLED viewfinder with 100 percent frame coverage and a tilting 3-inch 921k-dot LCD.

Other enhancements include pop-up flash, a Multi Interface Shoe, 1080/60p and 24p video capture with clean HDMI output, seven customizable buttons and 4K still image output to a compatible TV. The A6000 also includes WiFi and NFC, just like the NEX-6. 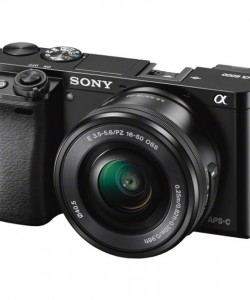 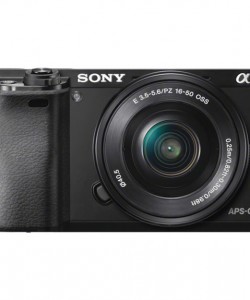 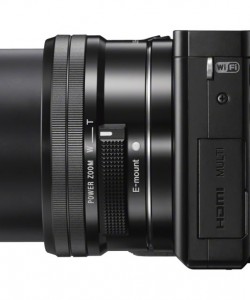 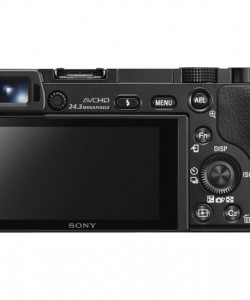 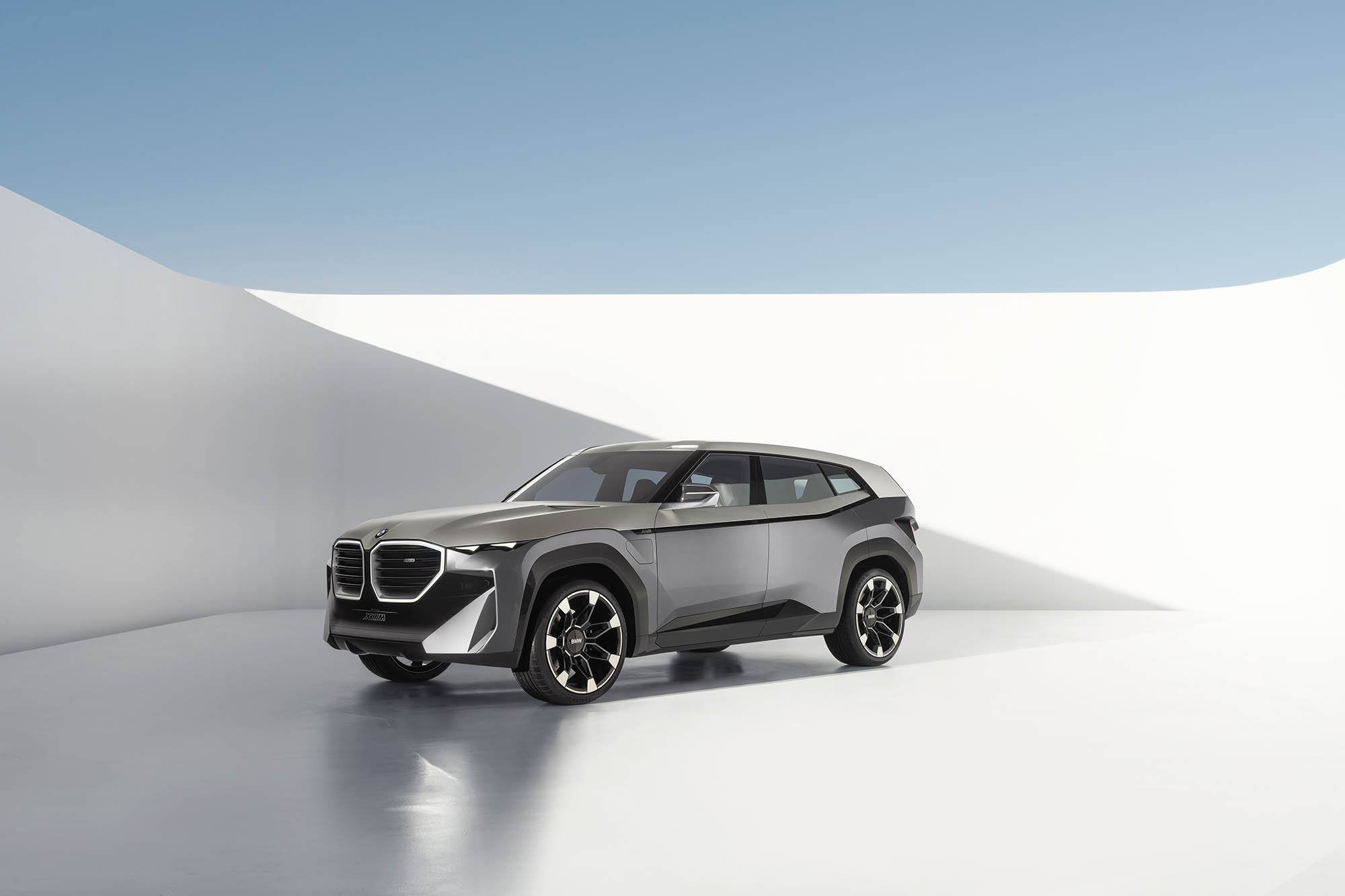 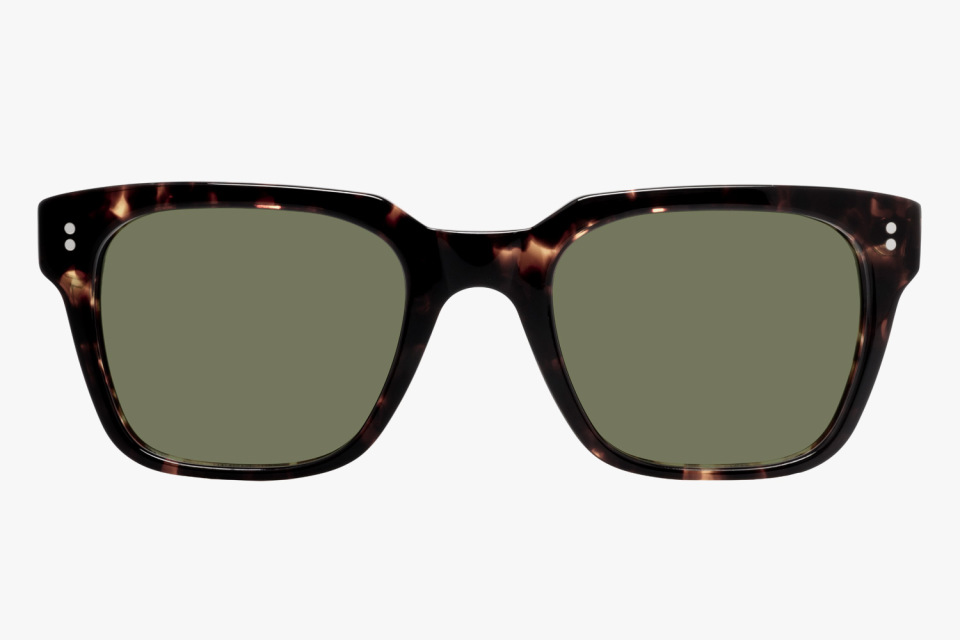 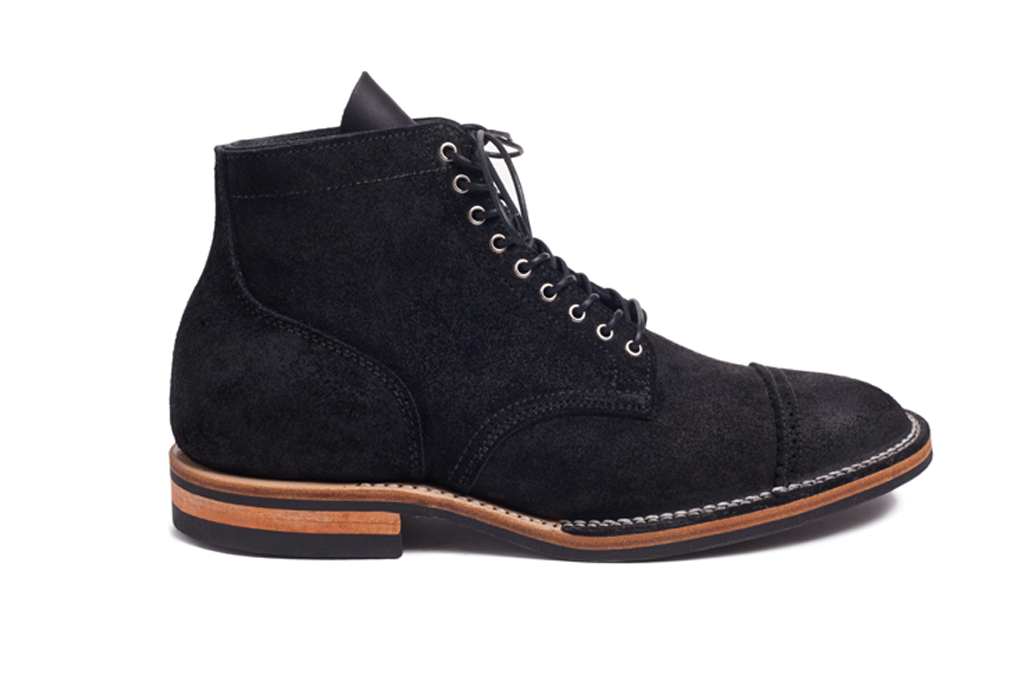