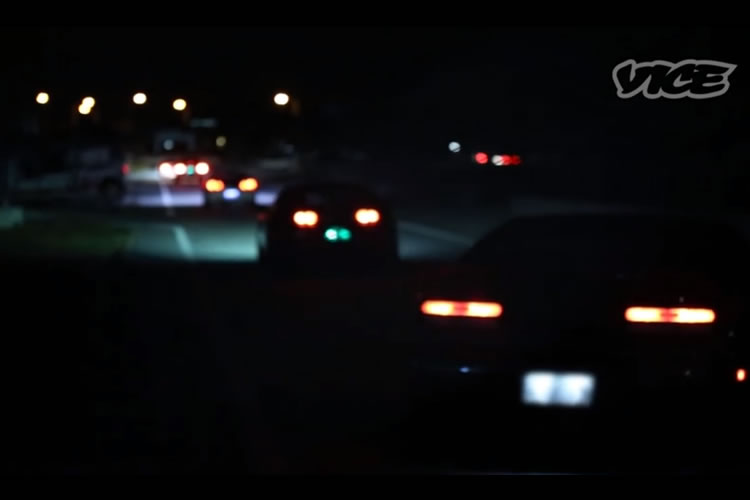 Vice Japan takes a trip to the country’s island of Okinawa to chronicle its illegal street racing culture. Eikichi Nagayoshi is a used car dealer by day and an illegal racer by night. He drives a Toyota Aristo that’s claimed to have over 1,000 horses to the wheels. The video follows Nagayoshi and some of his other friends as they organize events locally on public roads when unable to make it out to mainland Japan for bigger events.

Check out the entire video above. 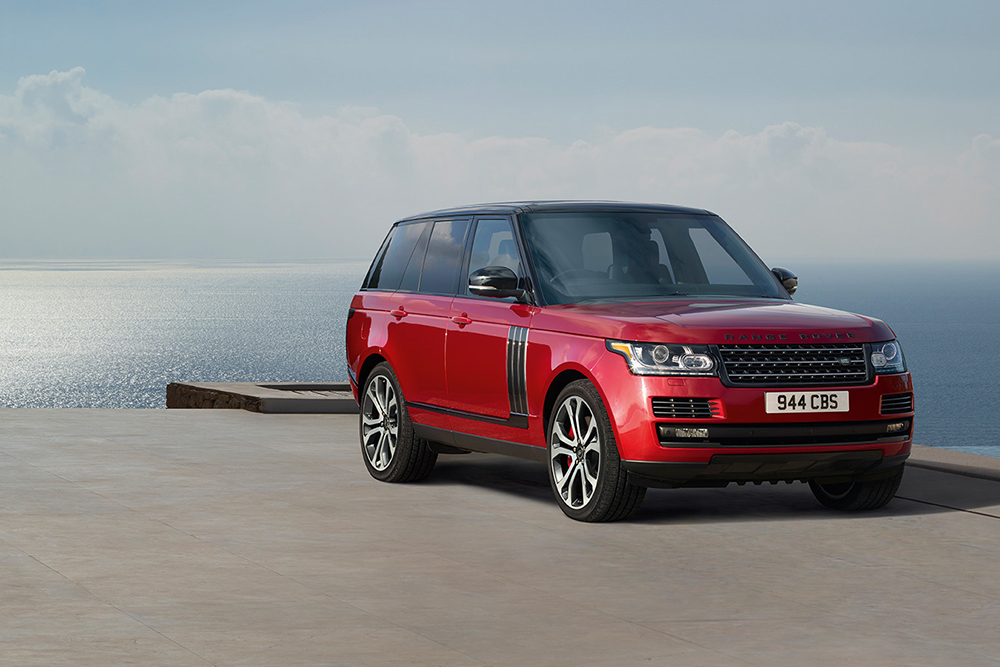 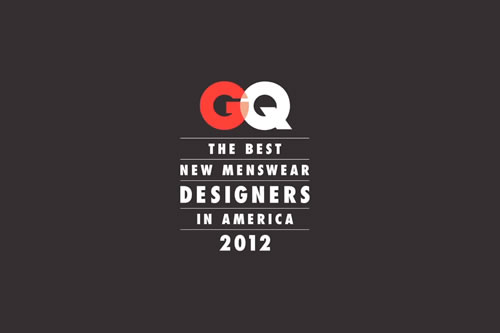 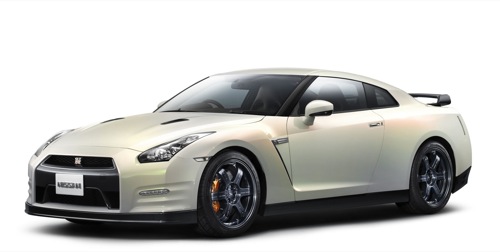