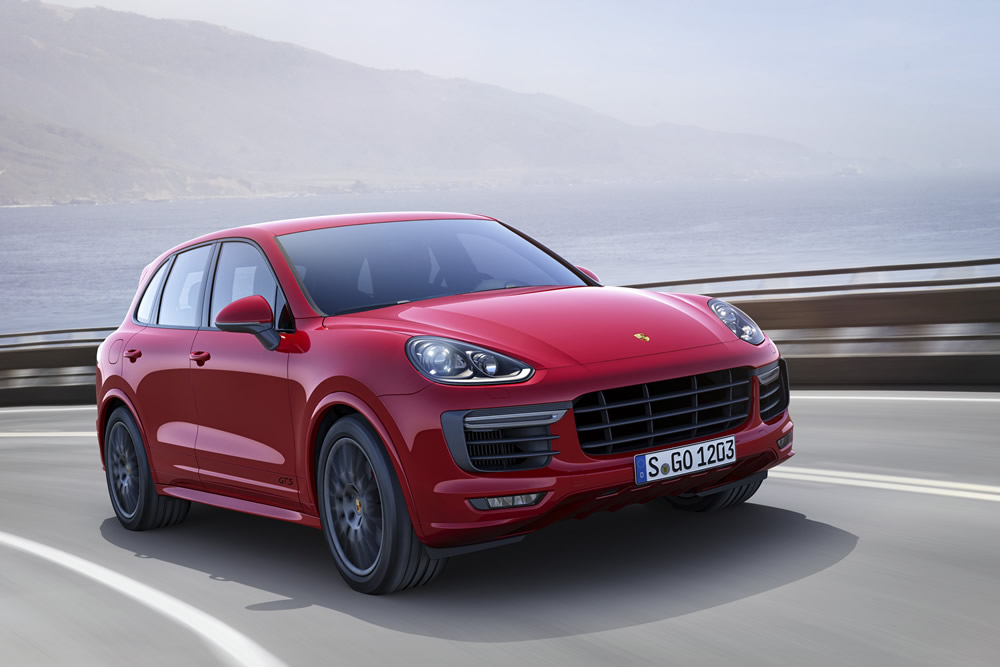 Ahead of this month’s LA Auto Show comes a look at the 2015 Porsche Cayenne GTS. Power comes from a 3.6 liter V6 twin-turbo engine, an enhanced version of the new powertrain found in the Cayenne S. Not only does this V6 dish out better fuel economy over the previous generation’s V8 but it’s got increased power also. Horsepower’s upped to 440 horsepower from 420 and torque’s increased to 445 ft.-lbs. from 383. The Cayenne GTS goes from 0 to 62 mph in 5.2 seconds, while also featuring a sport exhaust system and performance-oriented suspension that we’ve come to appreciate from the stable. When you blend the Porsche Active Suspension Management (PASM) damping system with the vehicle’s customizable air suspension settings, the Cayenne GTS drops 20mm. In terms of visuals, look for the turbo nose fascia with large air intakes and the Sport Design package’s more contoured rocker panels and wheel arch extensions, giving the Cayenne GTS a more aggressive stance. Other striking enhancements include all lettering in black as well as 20-inch RS Spyder wheels. Cayenne GTS will make its world premiere on November 19th at the 2014 Los Angeles Auto Show with sales of starting in the United States at the end of February 2015. The MSRP is set at $95,500. 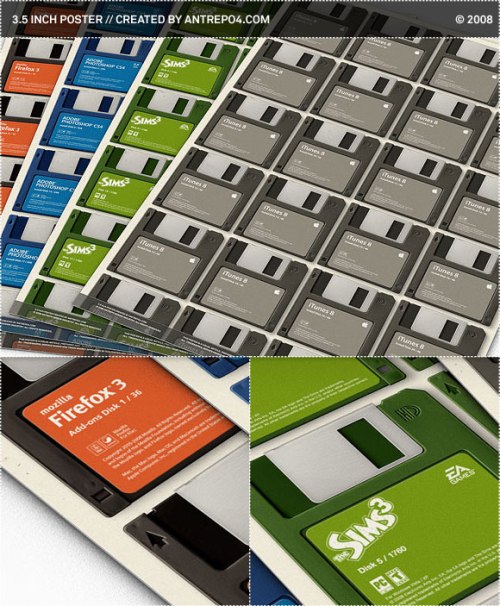 The 3.5 inch poster: Why a floppy disk does not suffice nowadays 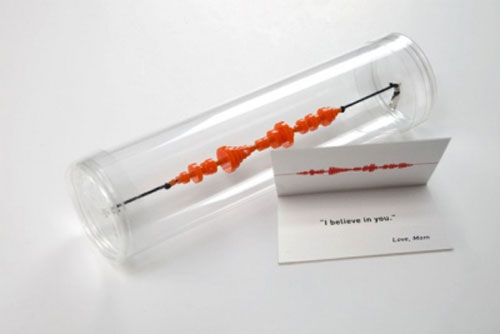 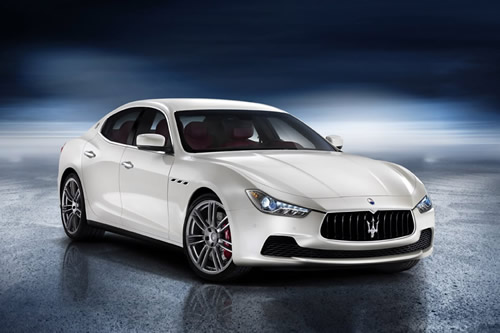