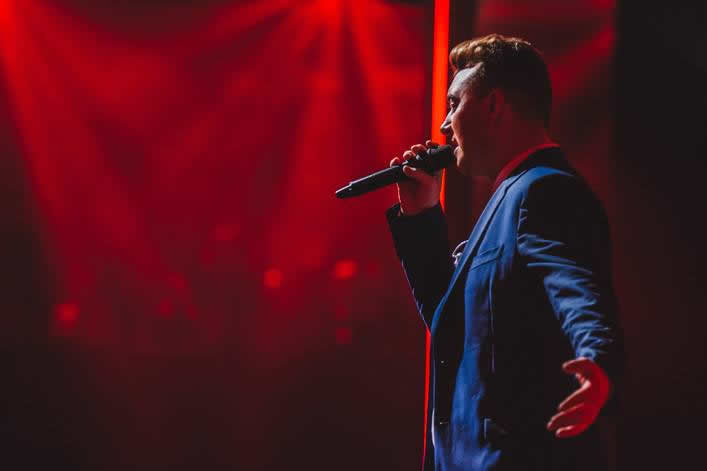 The Style Evolution of Sam Smith

The past few years have been nothing short of remarkable for British singer Sam Smith. 2014 has continued to put him on the upswing, even here in the US. His album, In the Lonely Hour, reached number one in the UK Albums Chart and number two on the Billboard 200, and as of last month, it’s the second biggest selling album of 2014 in the States behind only 1989 by Taylor Swift. So you can give credit to his amazing sound but let’s not ignore the man’s gone through some stylistic transitions as well. Pepsi’s got a feature on Sam Smith’s style evolution that’s definitely worth checking out. 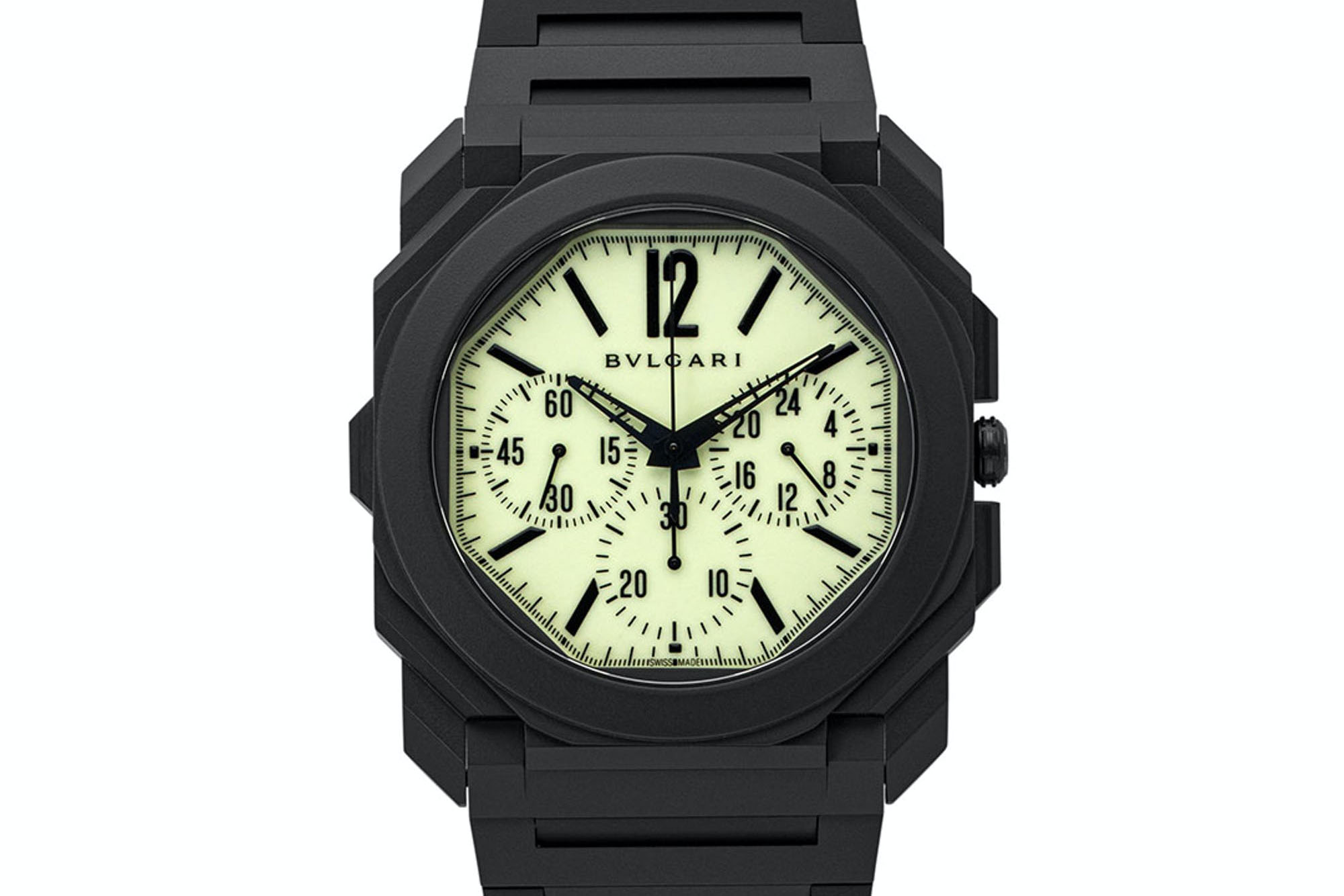 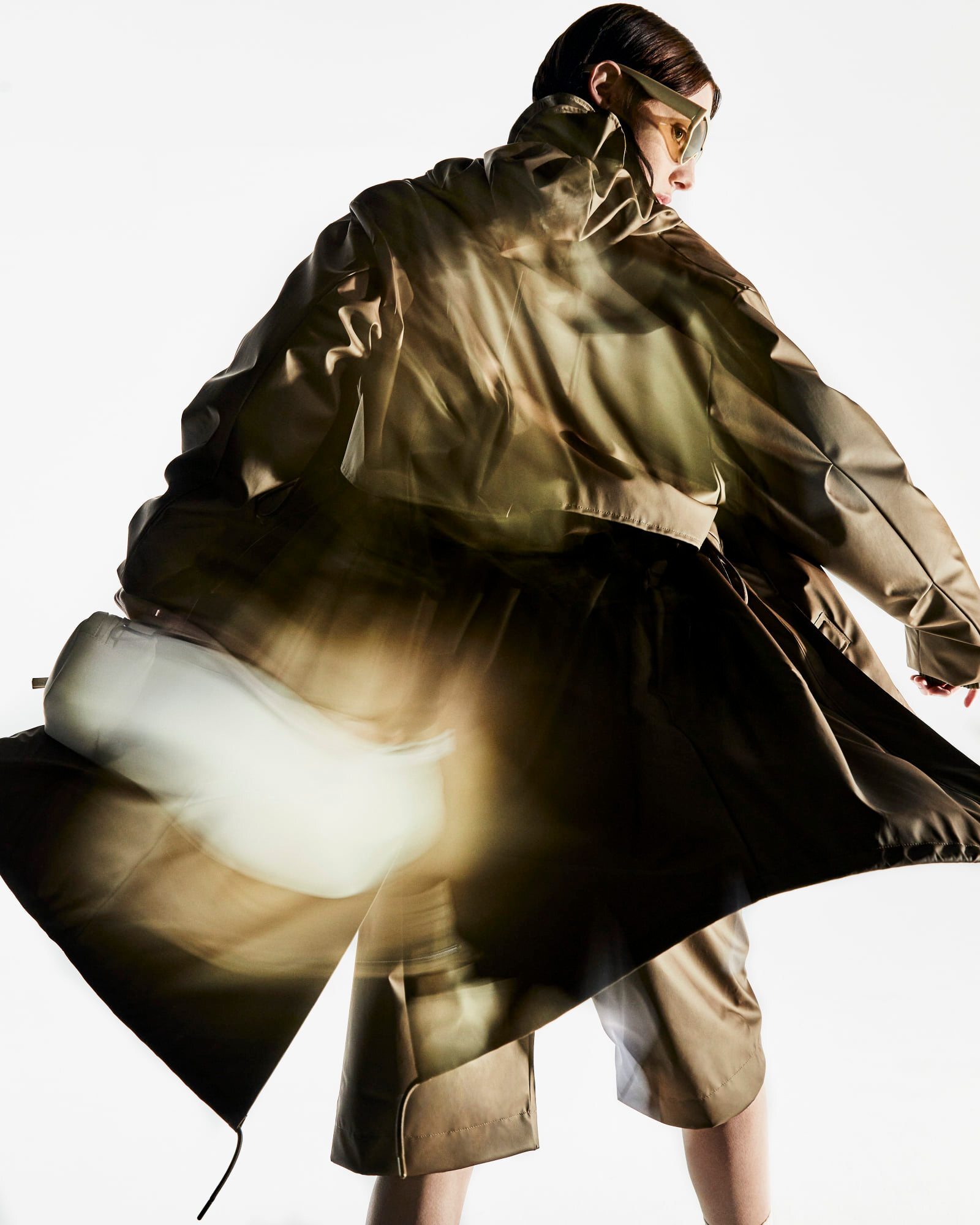 Rains Introduces New Styles and Colors, Just in Time for May Showers 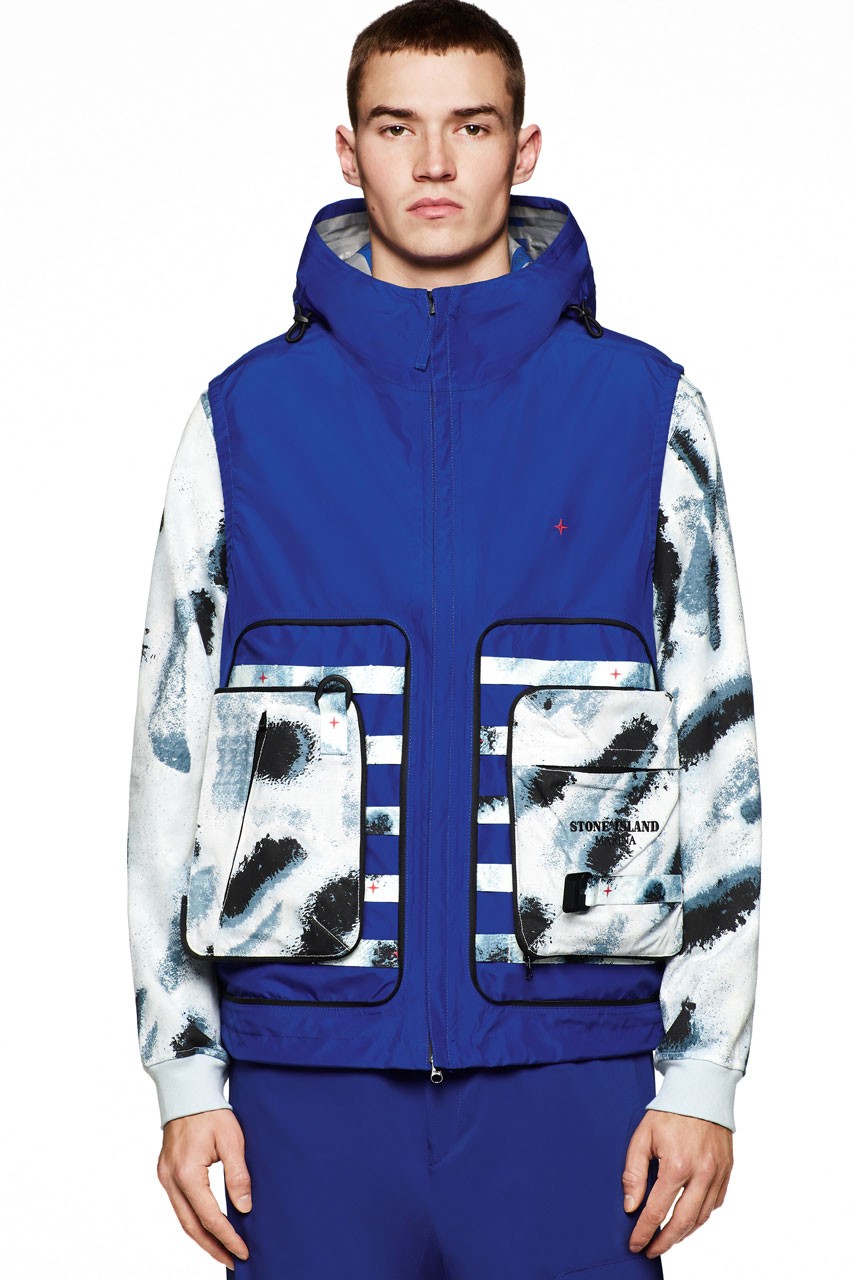