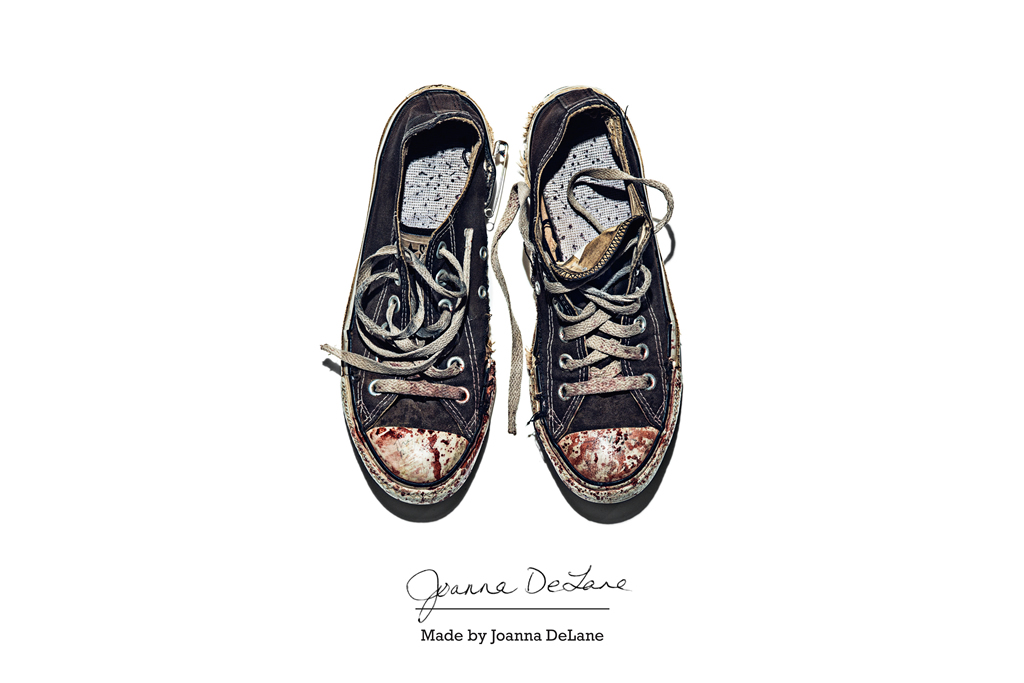 Converse ‘Made by you’ Campaign

To us, Chuck Taylors have always been about self expression. You take a pair of canvas hi Chucks and paint on them, write on them, put pins on them, throw dirt on them. Whatever you really want and it’s okay because that’s what fans have been doing for decades. And today marks the launch of “Made by you”, a global initiative by Converse celebrating those fans. For this season, Converse searched far and wide for diverse sneakers owned by individuals past and present. This includes known and unknown musicians, artists, skaters, and more. Each pair paints a picture of the owner as well as his or her surroundings. Converse is taking over the streets of New York, Shanghai, Rio and others with “Made by you”, blending work from Patti Smith, Andy Warhol, Futura, Jefferson Hack, Sayo Yoshida, Kate Lanphear and Glenn O’Brien with portraits from everyday Chuck Taylor wearers. Expect to see the “Made by you” campaign online and in social media as well as at exhibitions in New York City, London, Beijing, and Mexico City. Folks will also get the opportunity to participate at a host of pop-up portrait studios at global Converse retail locations and events. The fun kicks off today in New York City’s Flatiron Plaza with a portrait exhibit and 360 virtual reality experience. It’s open to the public until Saturday, March 7th and definitely worth checking out. 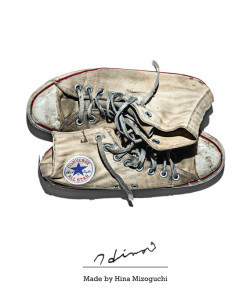 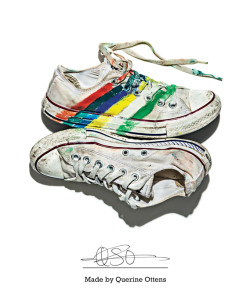 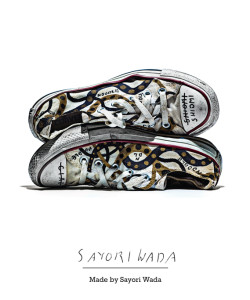 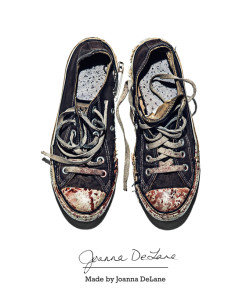 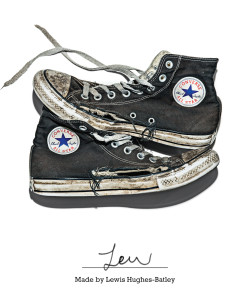 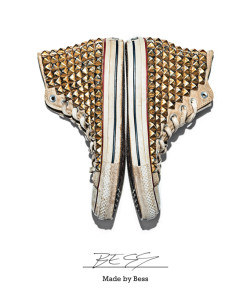 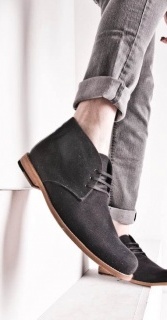 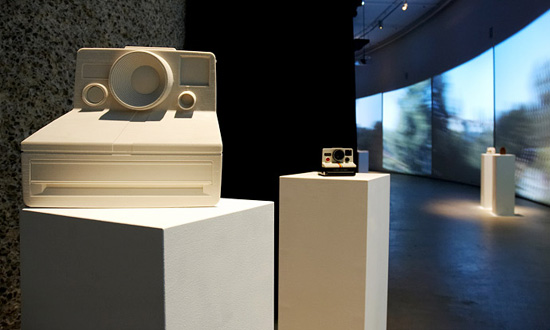 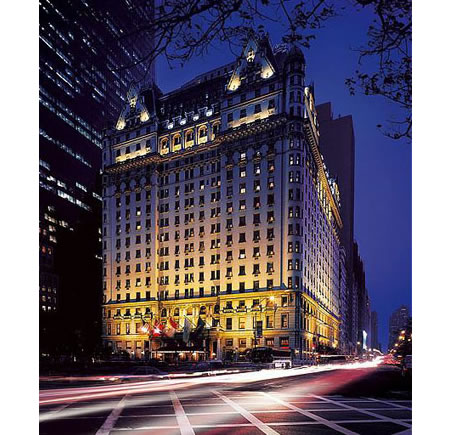 $400 million later: The Plaza Hotel is back in business