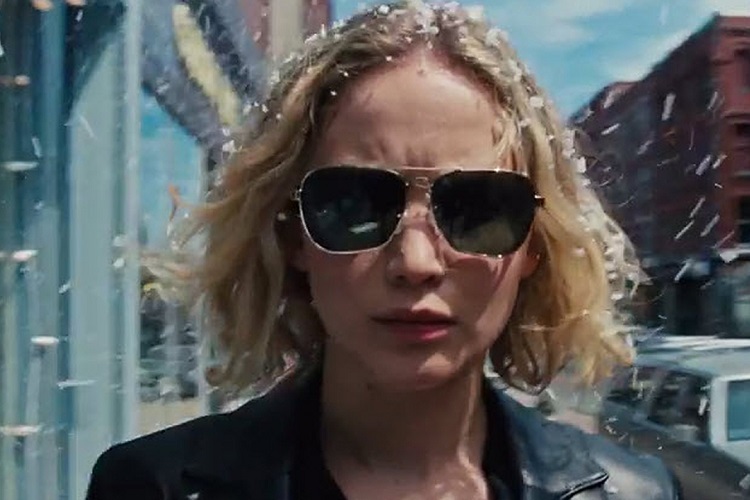 Director David O’Russell has brought the stars from 2012’s Silver Linings Playbook back together in a new comedy-drama called ‘Joy’. The title role is played by Jennifer Lawrence with Robert De Niro portraying her father and Bradley Cooper playing an executive at the Home Shopping Network. The story is about Joy Mangano, a single mother of three children who invents the self-wringing ‘Miracle Mop’. Following the product’s success, she becomes the president of Ingenious Designs, LLC. The film also features performances by Édgar Ramírez as Tony Miranne (her ex-husband), Elisabeth Röhm as Peggy (her sister), and Dascha Polanco as Jackie (her best friend).  Joy will hit the theaters on Christmas Day. Check out the first official trailer below. 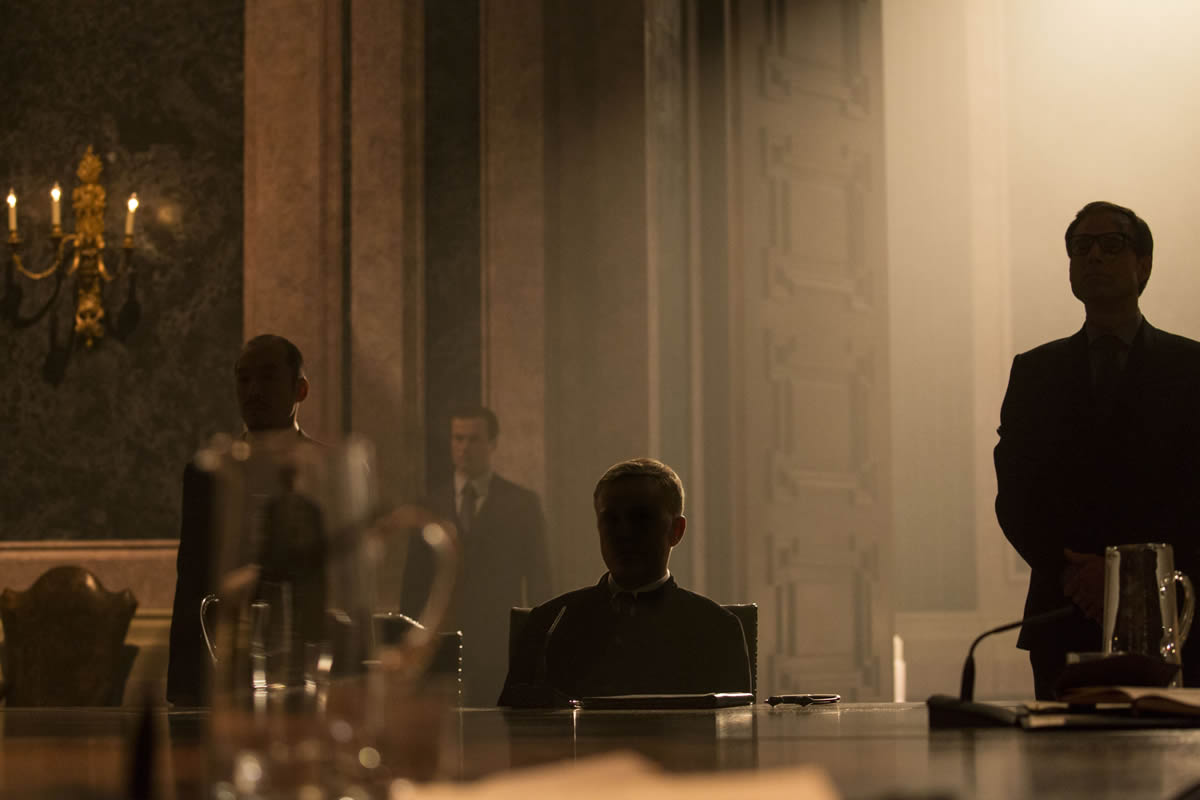 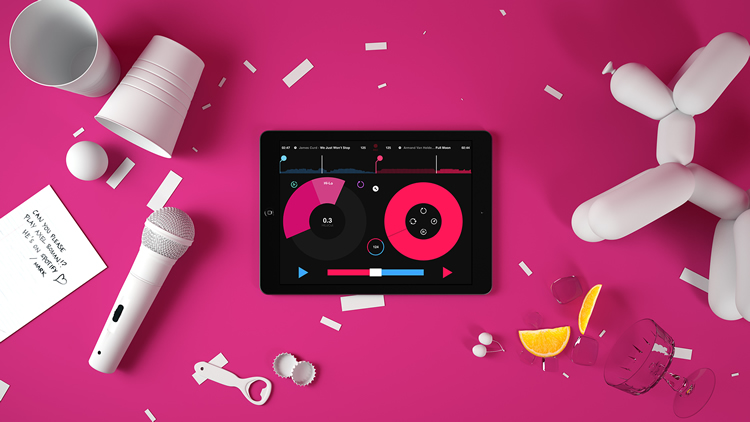 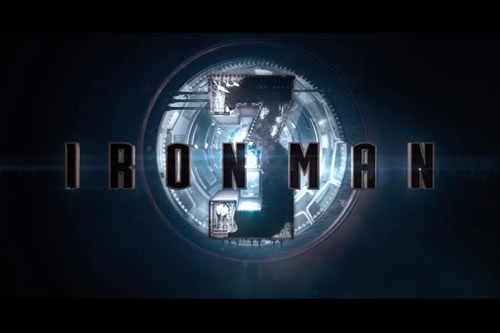