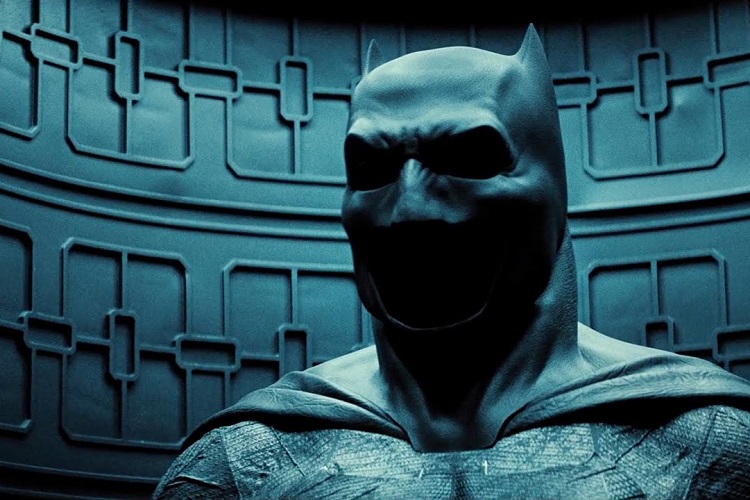 There’s quite a lot of hype going around about ‘Batman v Superman: Dawn of Justice’ following the release of the first official trailer and the comic-con trailer. The newly released IMAX trailer has an improved video quality much like IMAX’s 3D experience to show viewers what they can expect to see on the big screen. This trailer focuses on the visuals, giving a more condensed version of the plot compared to the other trailers.

Catch Ben Affleck as Batman, Henry Cavill as Superman, Gal Gadot as Wonder Woman, and Jesse Eisenberg as Lex Luthor in the action-packed film from the 25th of March 2016. 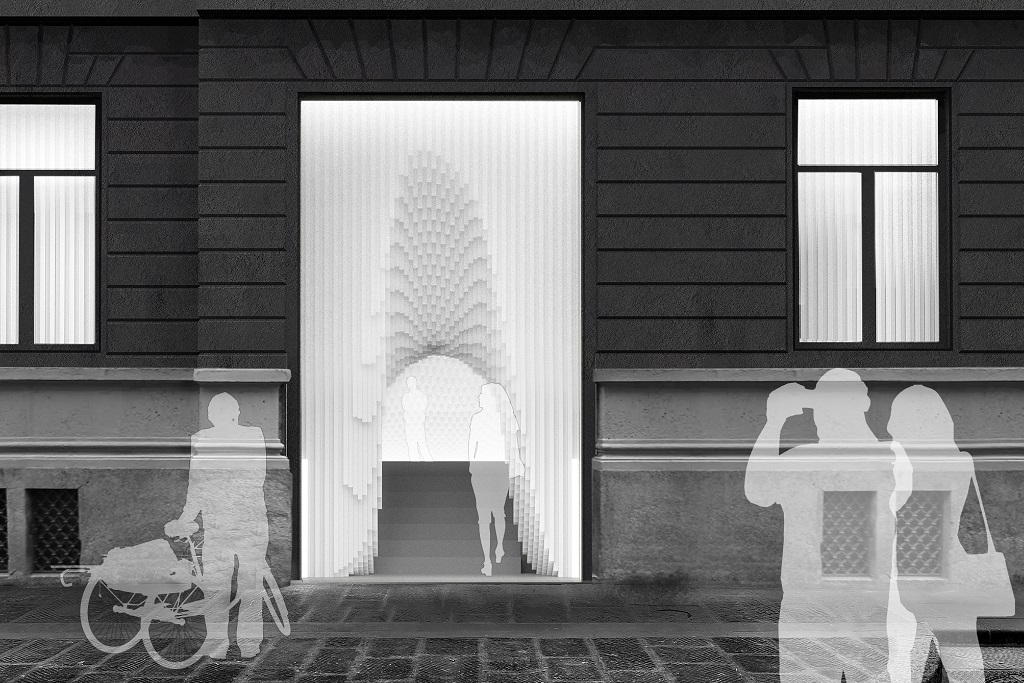 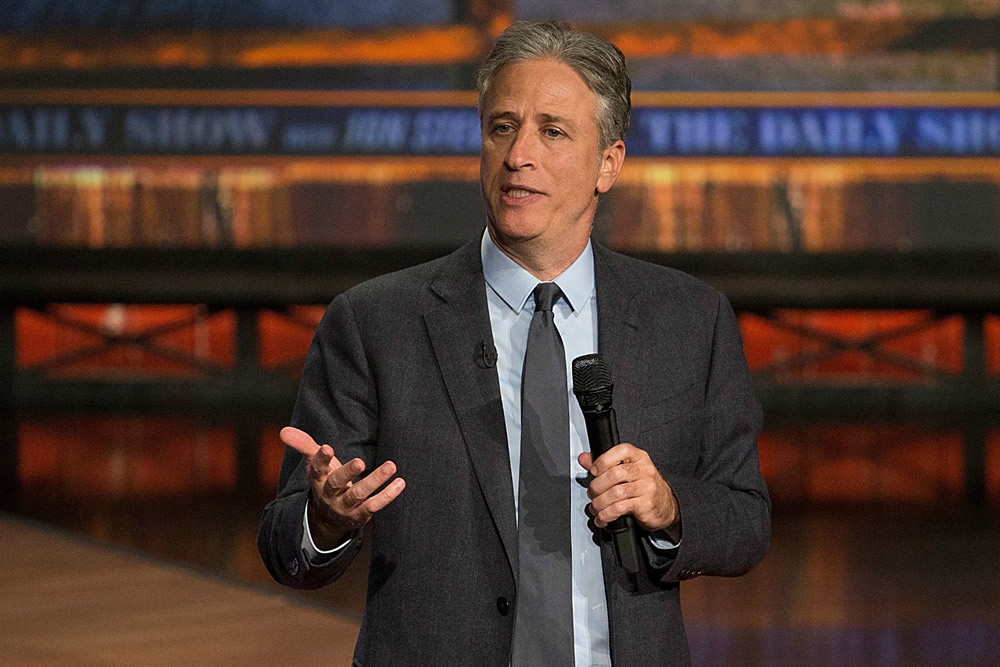 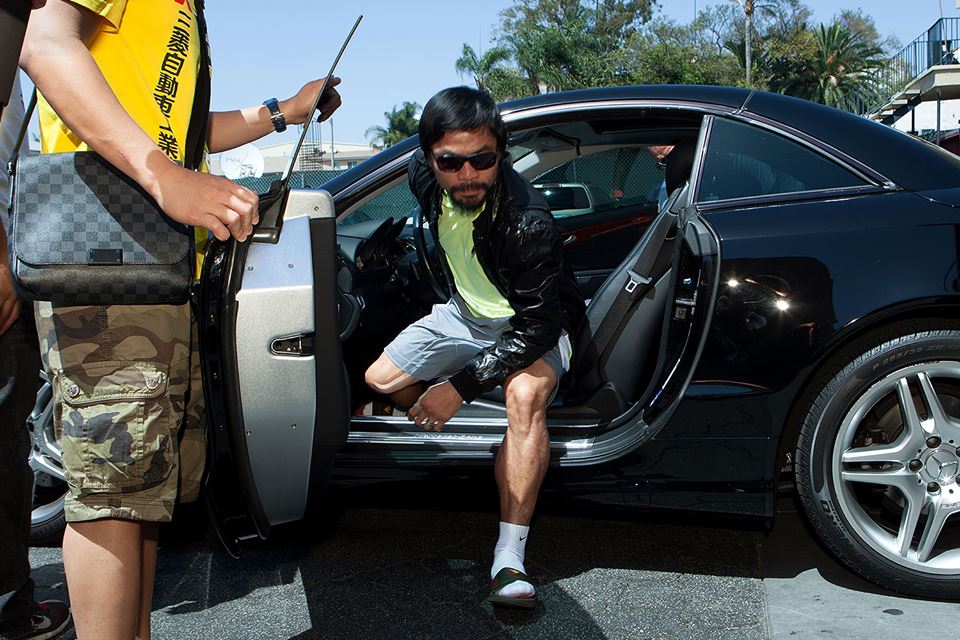