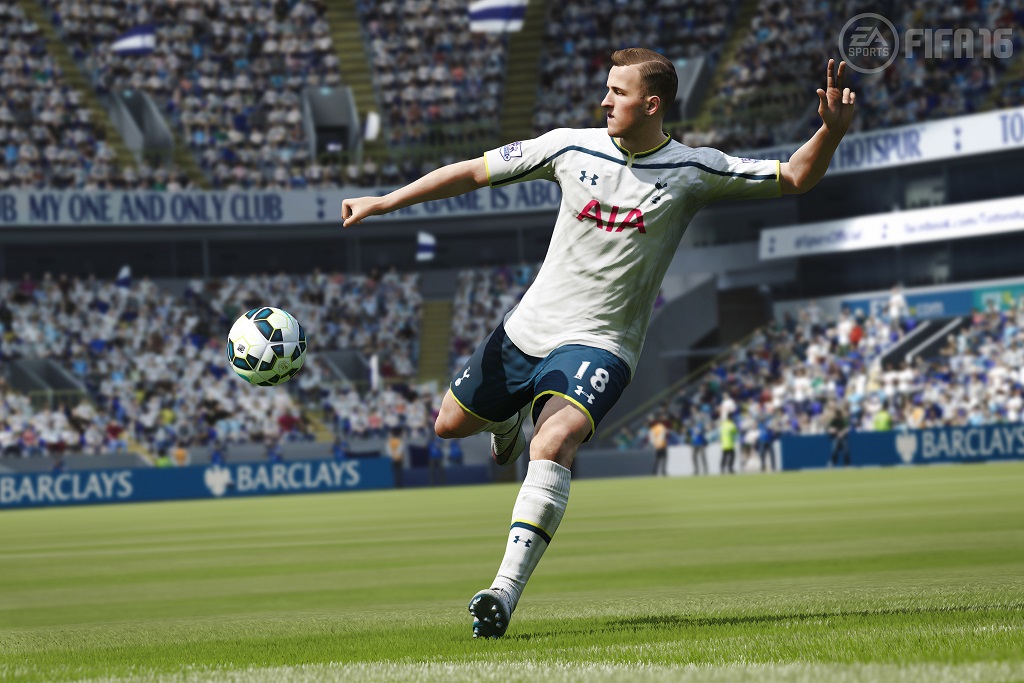 ‘FIFA 16’ is set to be released next month, as marked by a new season trailer. The game will be the first in the FIFA series to include female teams. However, players will not be able to create mixed gender teams or play women’s teams against men’s teams. It is also the first time that the players featured on the covers were chosen by popular vote. Nine new stadiums have been added to the game, including those of Premier League teams Bournemouth, Norwich City, and Watford. Additionally, a new training mode is featured in Career Mode, allowing players to develop team members that they are managing without actually playing them. With enhanced graphics added to the mix, we expect this to be the best FIFA game so far. Preorders are now open and FIFA 16 will hit the stores on the 25th of September. 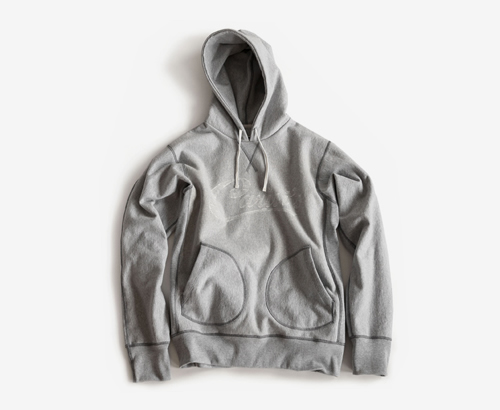 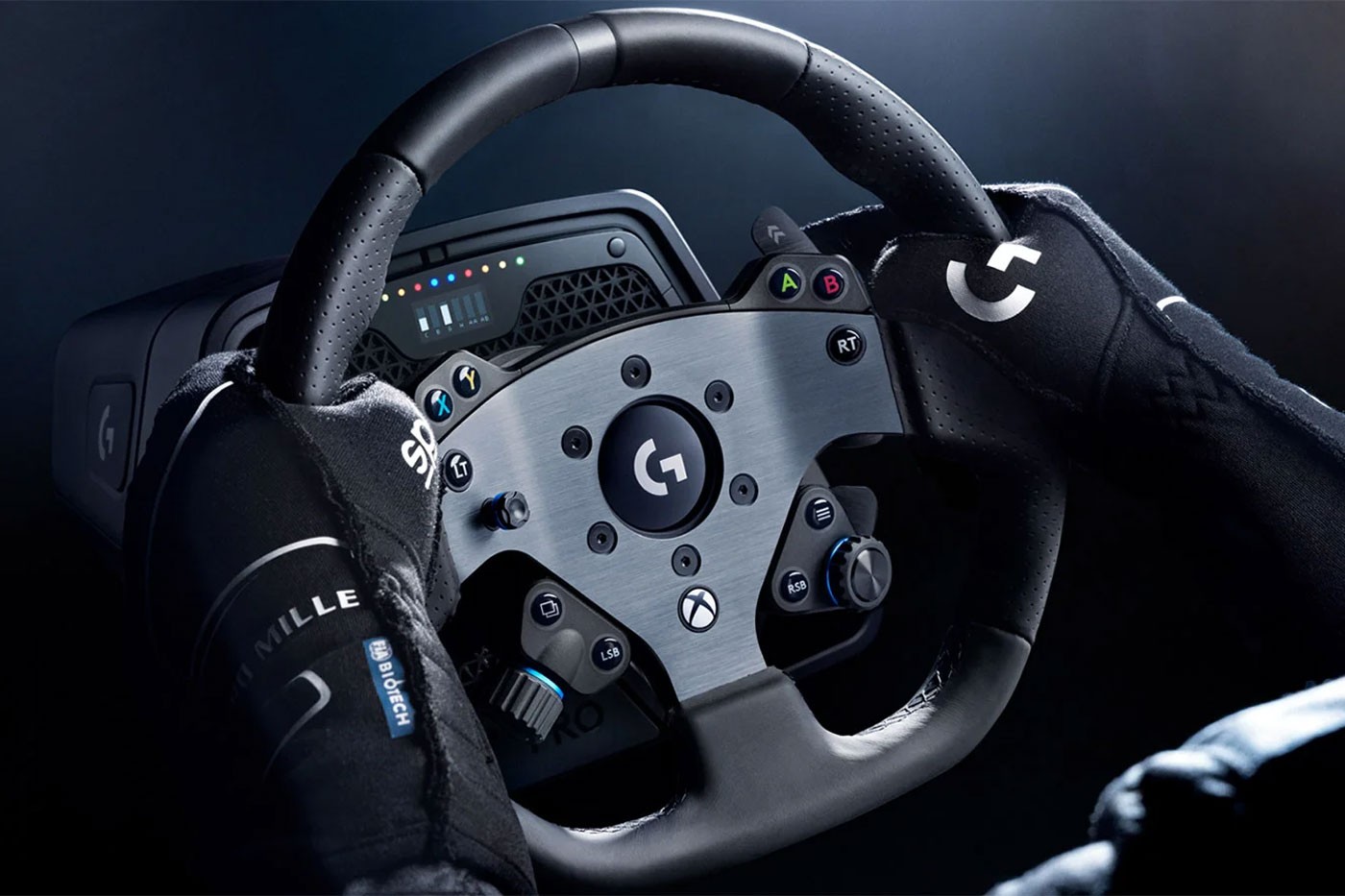 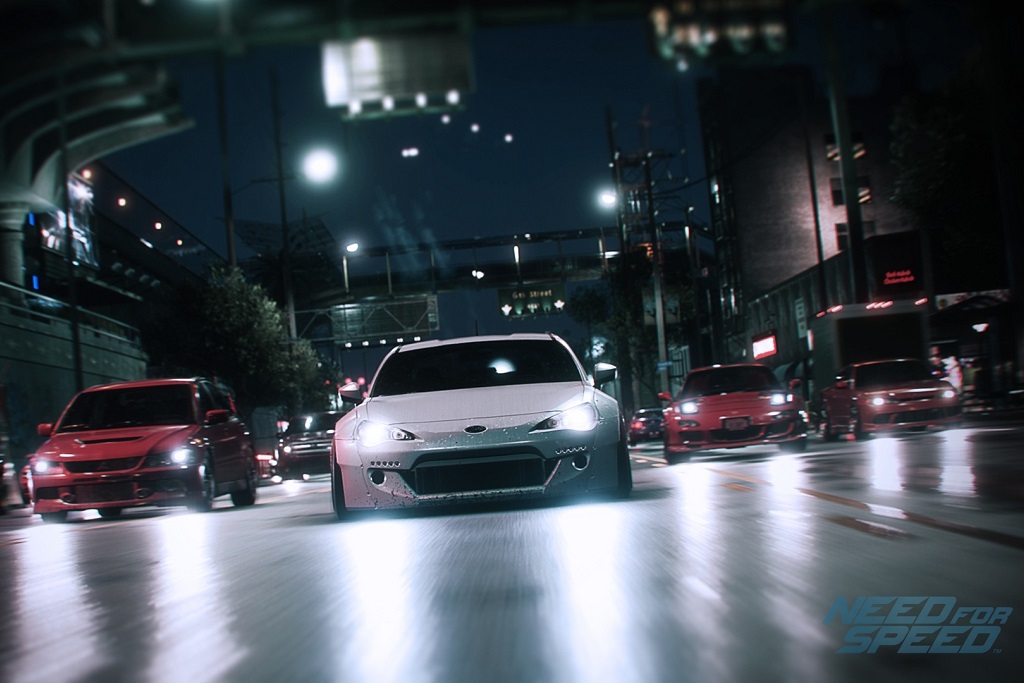