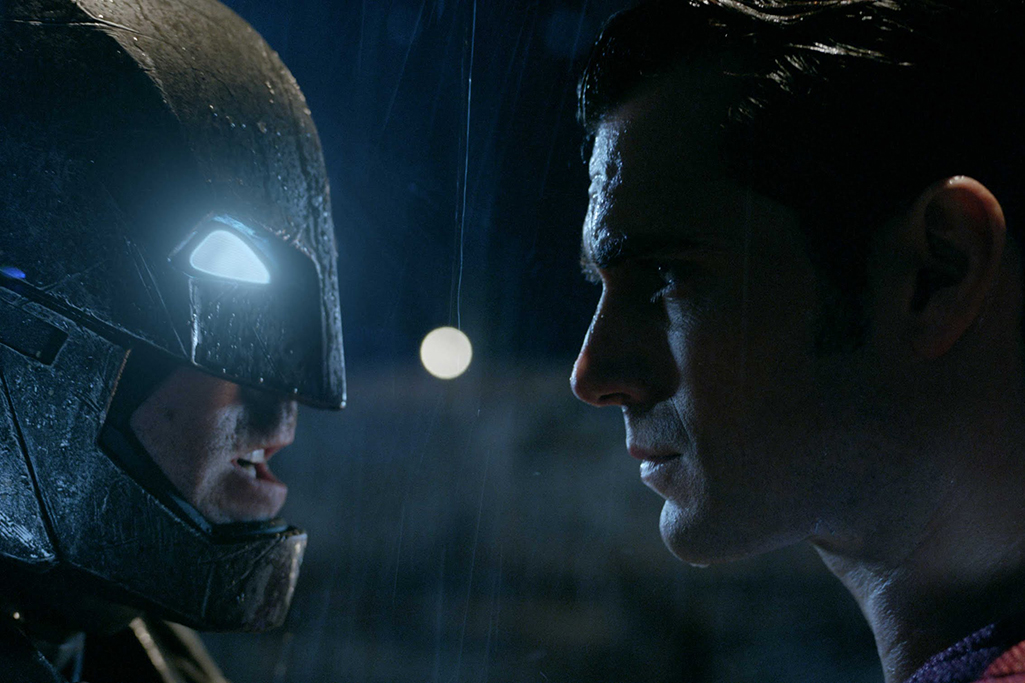 The latest Batman v Superman trailer has hit the internet, showing us some internal friction at the Daily Planet between Clark Kent and his boss as he tries to convince the paper to shift the narrative around the Batman who in his eyes is a reckless vigilante. Once that doesn’t go as hoped, Superman decides to face Batman face-to-face, leaving us pretty excited for the film that’s just two months away from hitting theaters. Check out the 30-second spot below and expect Batman v Superman: Dawn of Justice to release nationwide on March 25th. 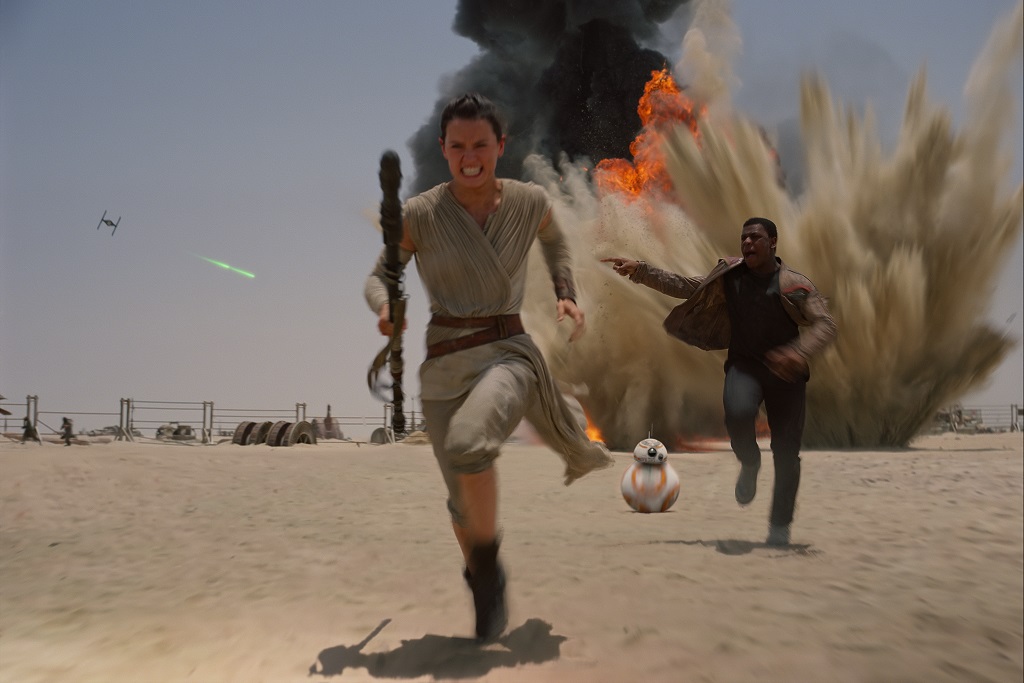 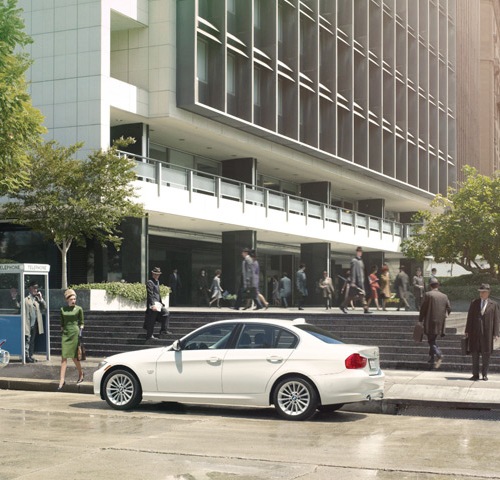 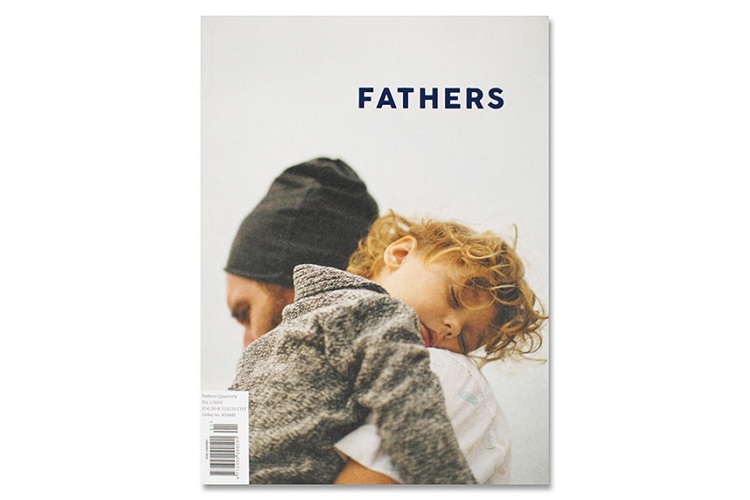