AC Milan’s announced the loan signing of David Beckham from LA Galaxy.  For a few months, Beckham will be joining the team to keep up his fitness and help his England prospects.  Milan didn’t say how long the length of the contract is but he’s definitely going to be back for the Major League Soccer season which is set to begin in late March or early April.

The LA Galaxy have Beckham under contract until 2012.  Beckham commented by saying, “One of the reasons I want to train and play in Milan for a few months is the fact that the MLS season doesn’t run as long as the European season and my body is programmed to actually not have the amount of time off.” 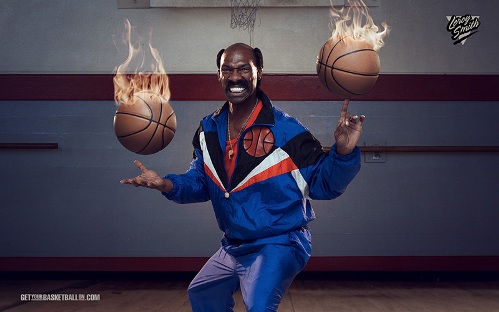 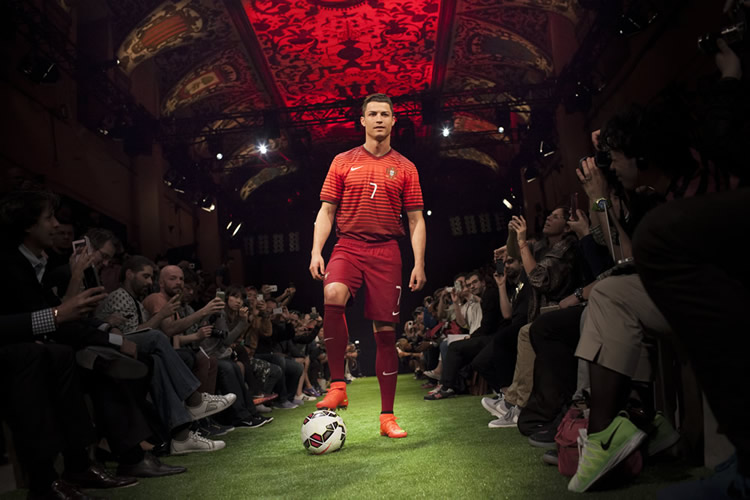 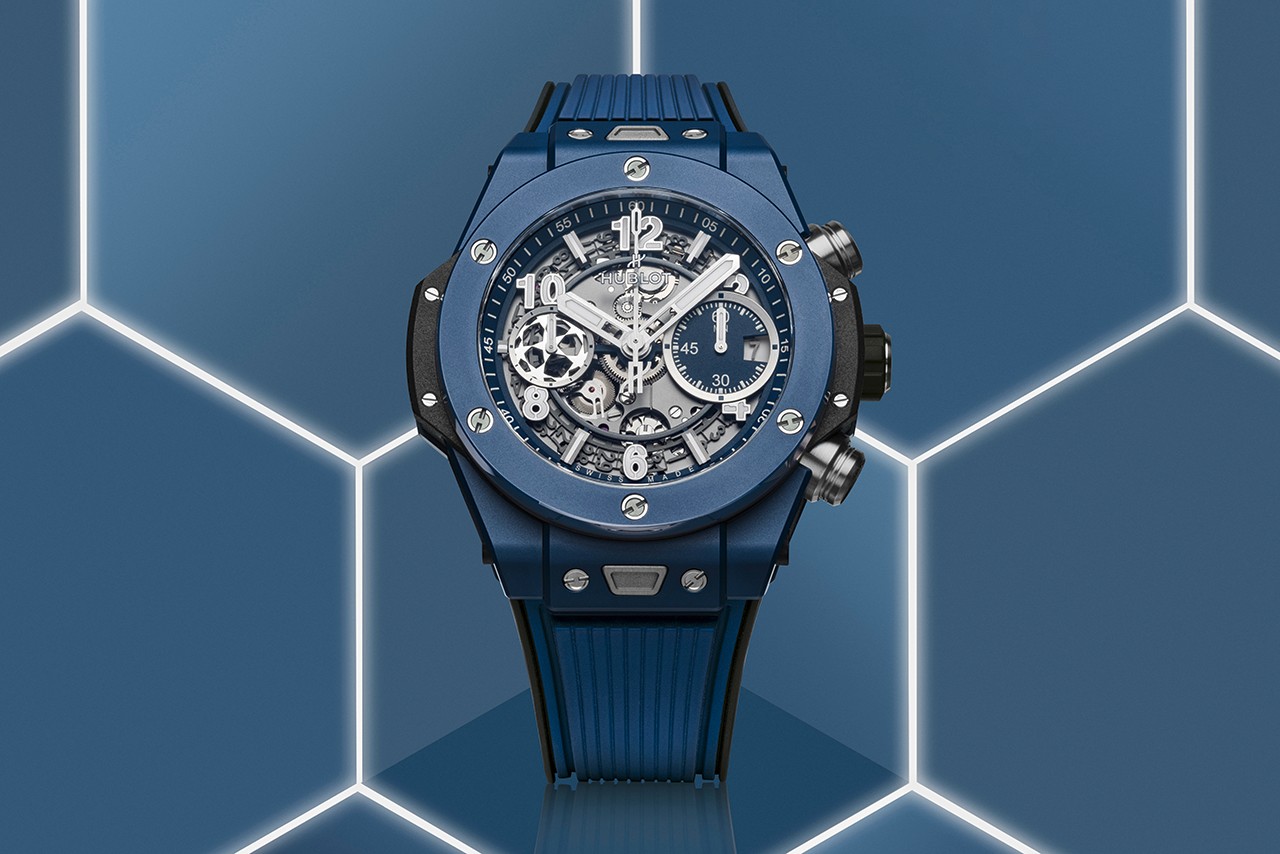