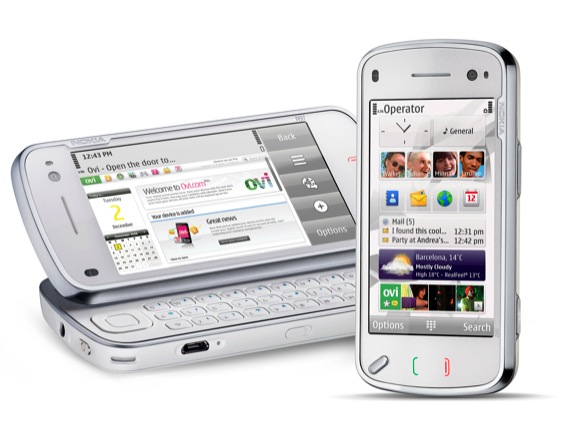 Details are out about the N97 that was released today at Nokia World. It has a 3.5-inch, 640 x 360 pixel resistive touchscreen display with tactile feedback and QWERTY keyboard. Nokia calls it the “world’s most advanced mobile computer.” Really, guys? It does have a a 32GB internal memory and A-GPS, HSDPA, and WiFi. Plus, it’s packing Bluetooth and a 3.5-mm headjack and a microSD expansion slot.

The battery is capable of up to 1.5 days of continuous audio playback or 4.5-hours video. 5 megapixel camera with Carl Zeiss glass and “DVD quality” video capture at 30fps, too.

hit the jump to see the video. 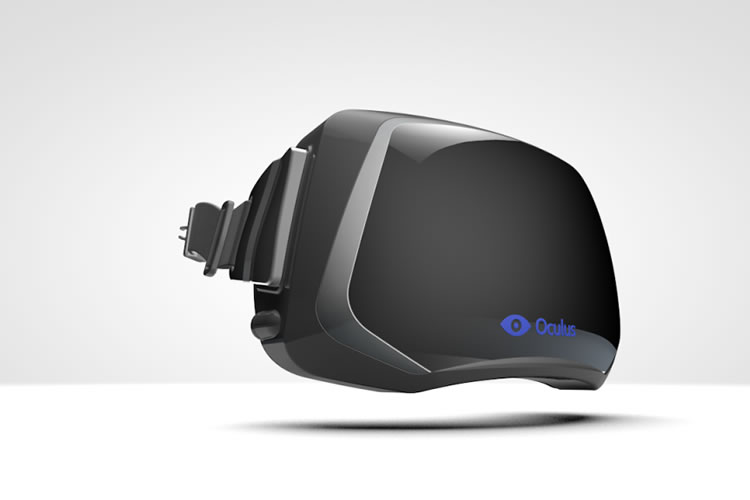 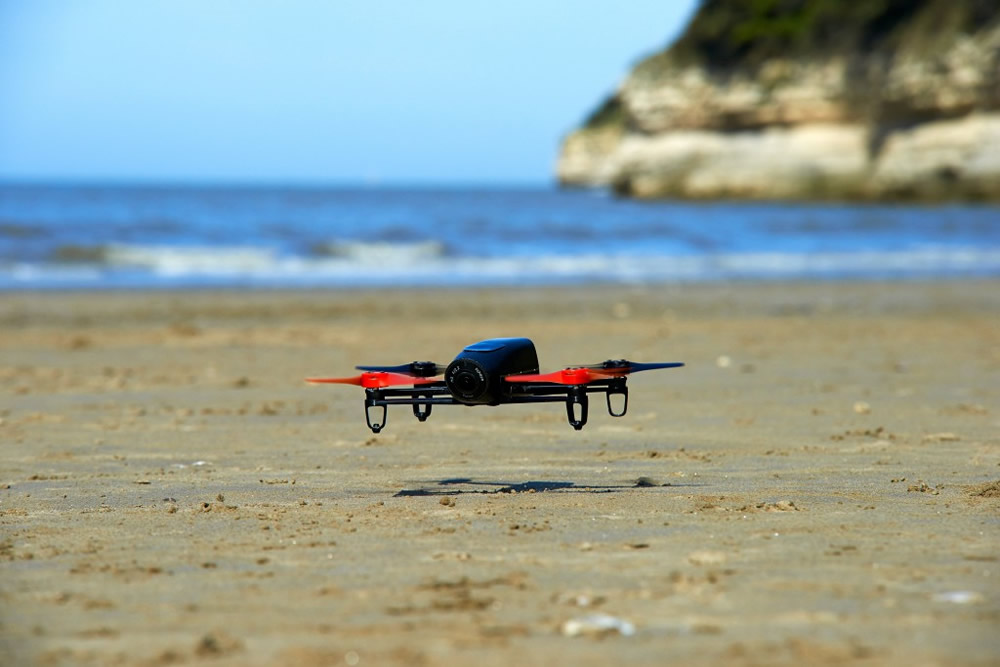 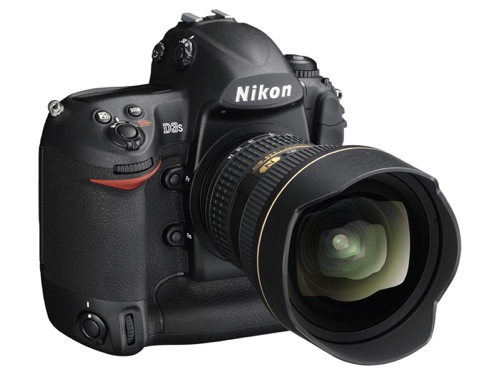