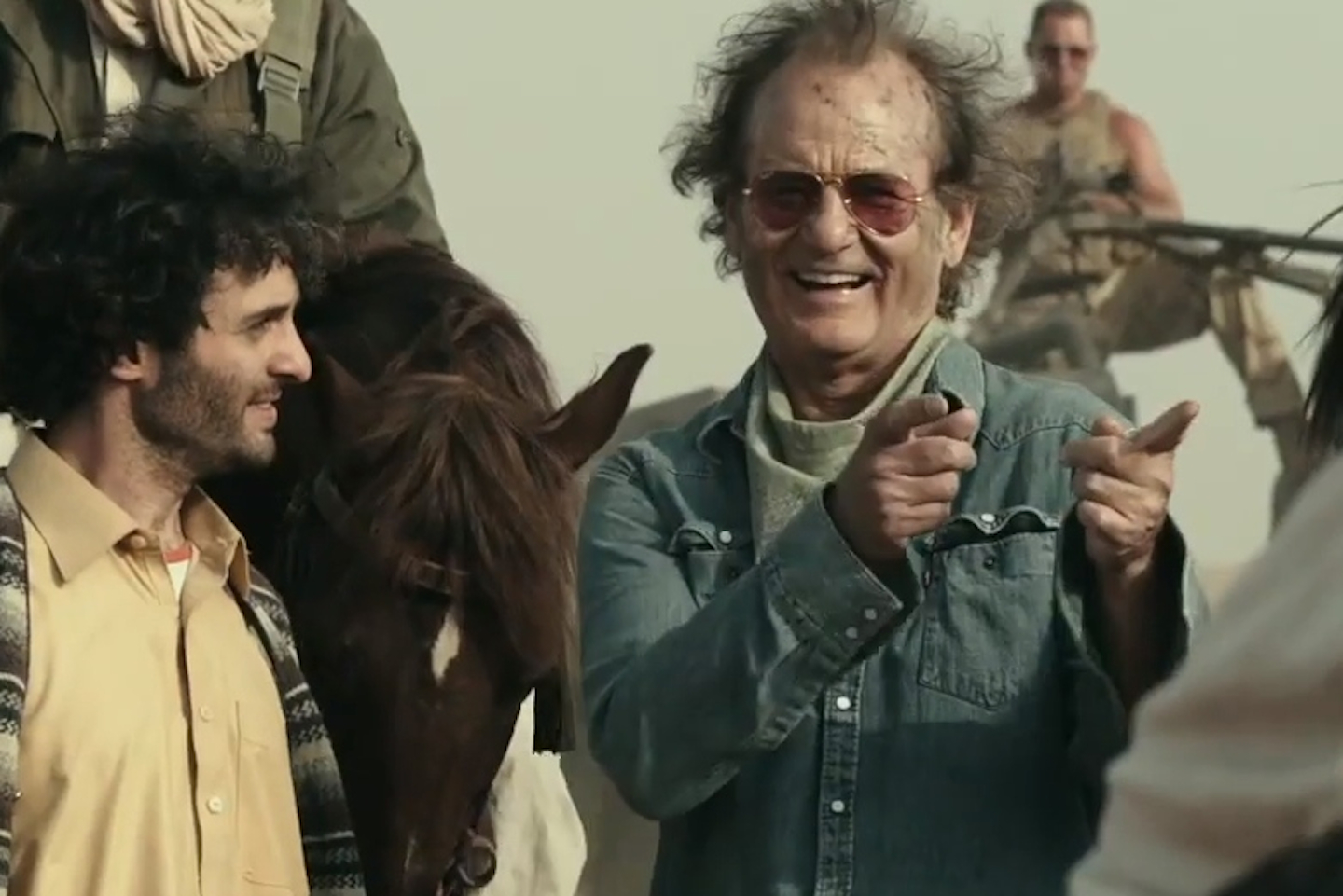 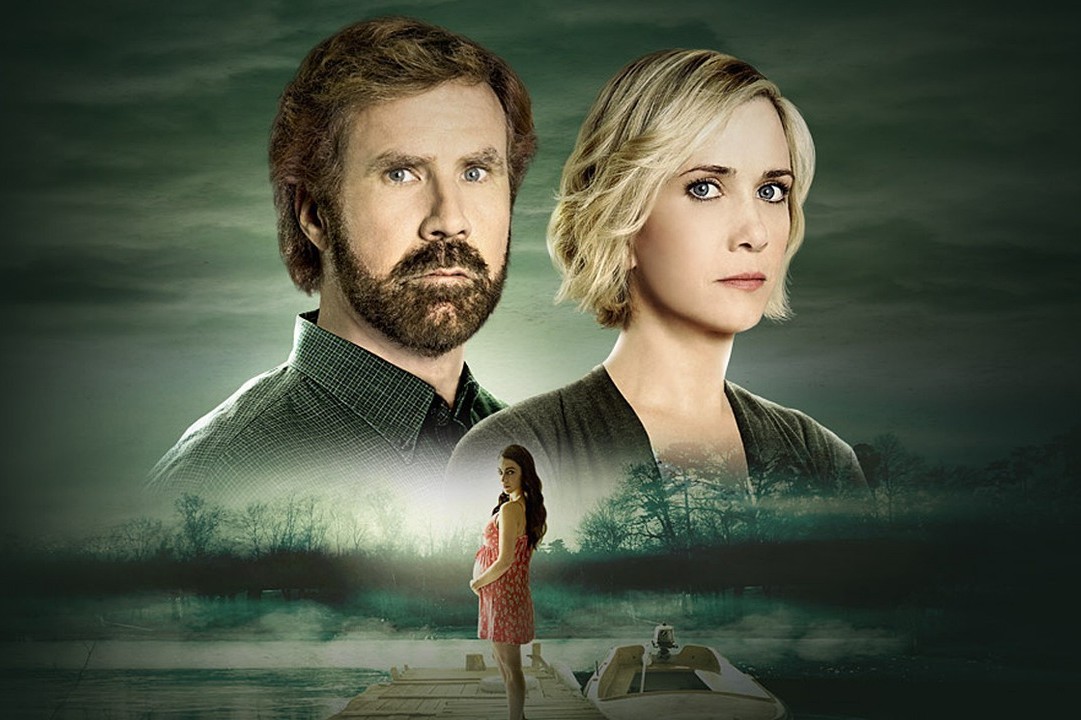 A Will Ferrell Lifetime Film? ‘A Deadly Adoption’ Trailer Released 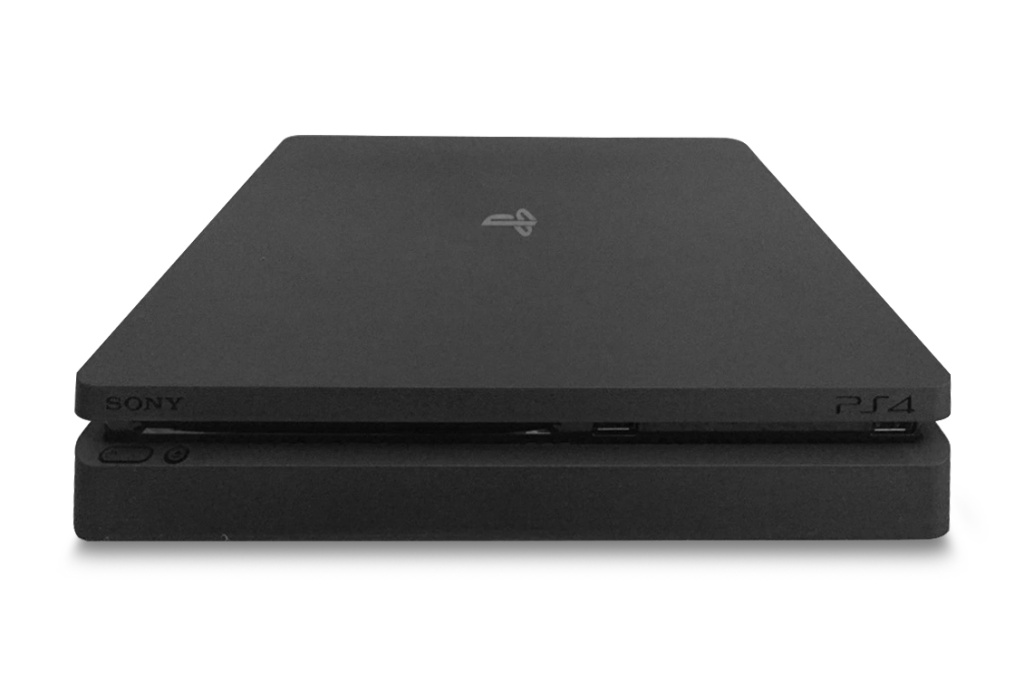 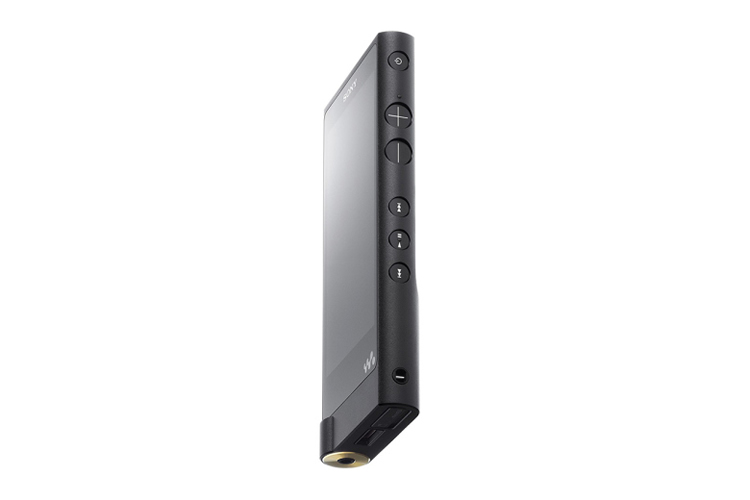