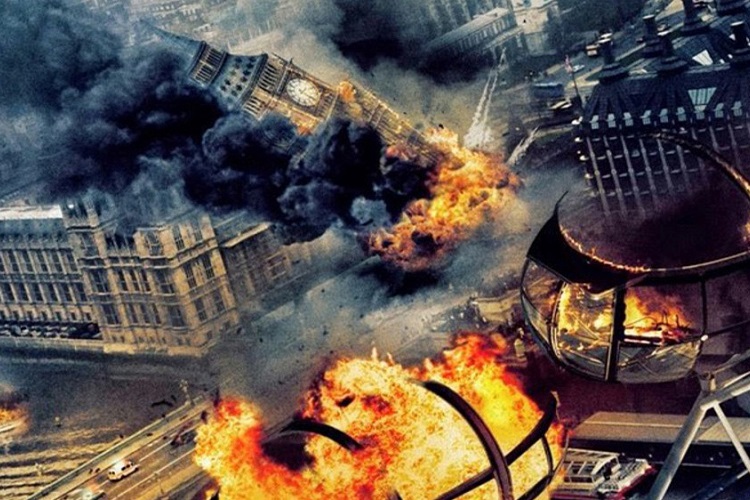 The first trailer for ‘London Has Fallen’, the sequel to ‘Olympus Has Fallen’, has been released. The movie is set in London, where the British Prime Minister has died under questionable circumstances and his funeral is attended by the top leaders of Western nations. A plot to kill the world leaders at the event is unveiled, revealing a disastrous vision of the future. It is up to the President of the United States and his team to prevent this from happening.

London Has Fallen will be released in cinemas on the 22nd of January 2016. 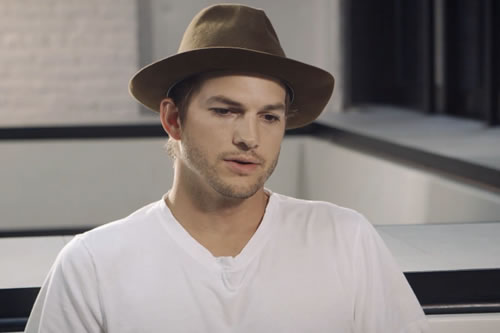 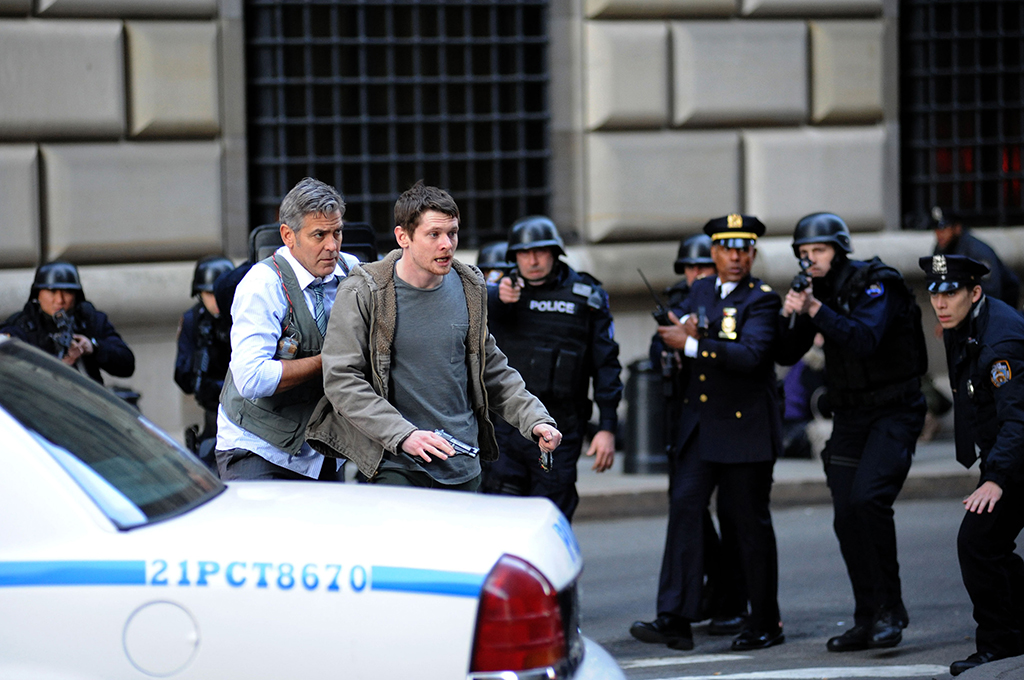 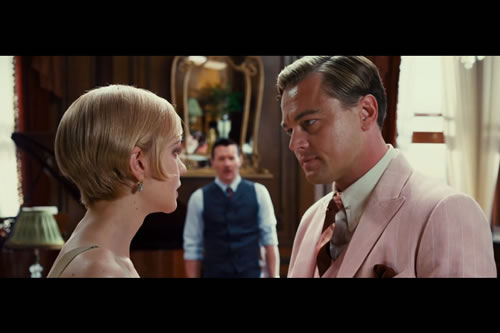