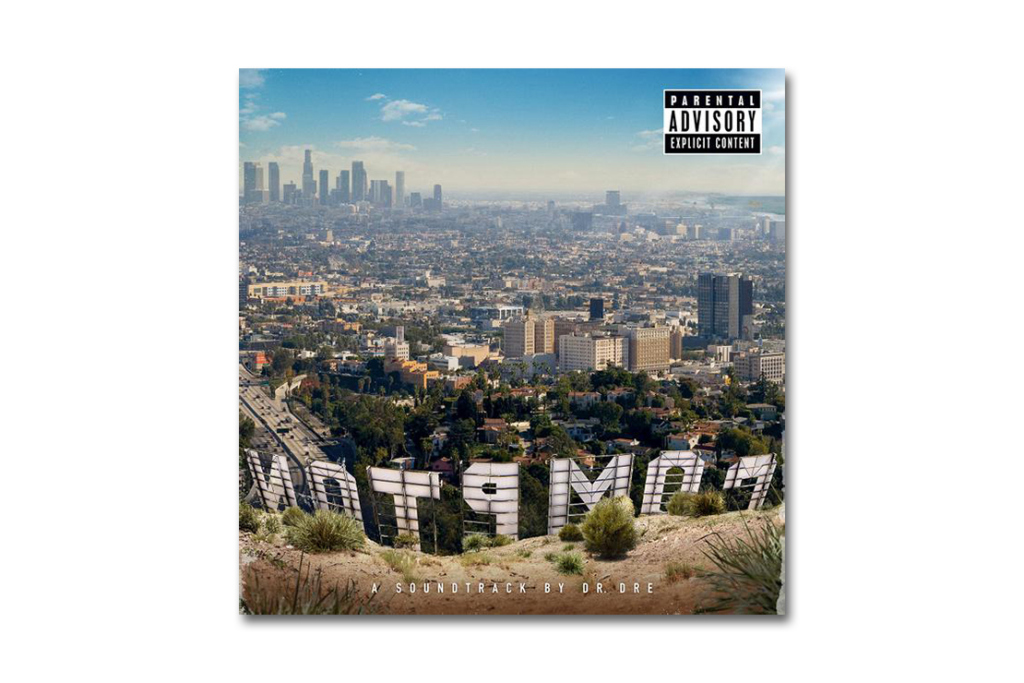 Dr. Dre’s first studio album since 1999 will be released exclusively on Apple Music. The announcement was made by Apple Music that ‘Compton: A Soundtrack by Dr. Dre’ will make its debut on the streaming music service. Apple is celebrating Dre’s comeback with an uncensored stream from 6 to 9 p.m. PDT on Thursday the 6th of August, ahead of the official release the next day. The album features 16 tracks and is rumored to be Dre’s final studio album. The music was inspired by the N.W.A biopic ‘Straight Outta Compton’.

Dr. Dre’s ‘Compton’ will be released exclusively on iTunes on Friday the 7th of August. Head over to the album’s iTunes page for details. 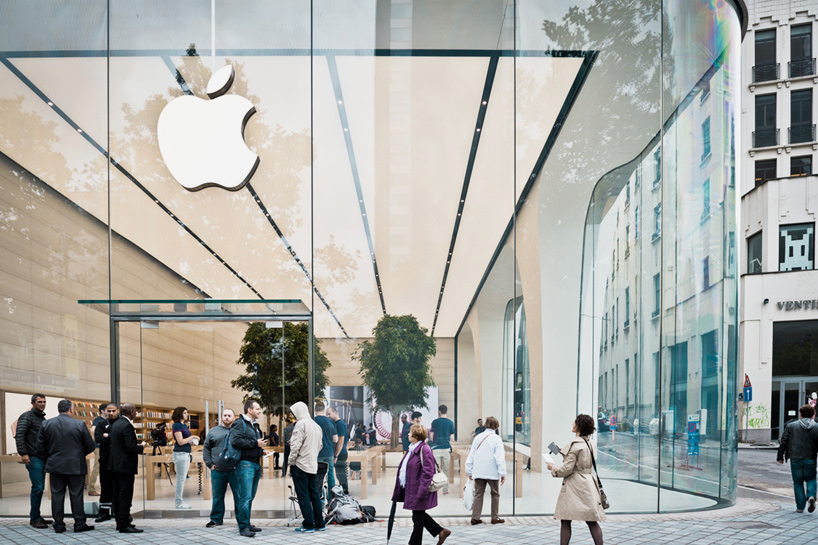 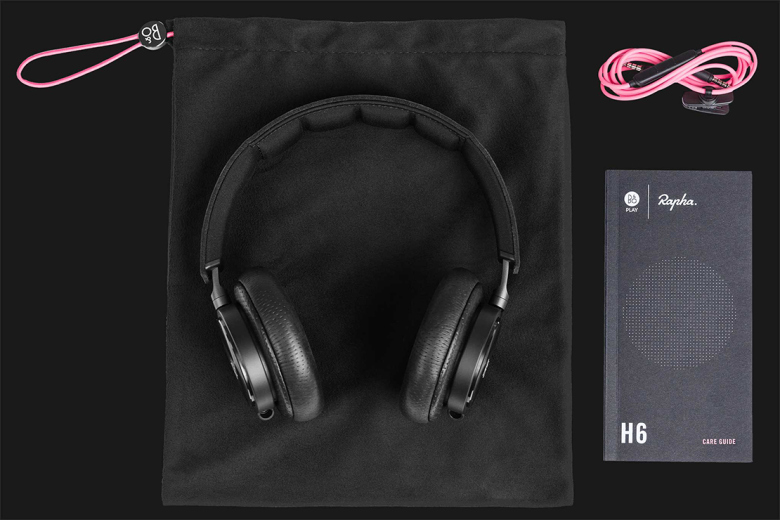 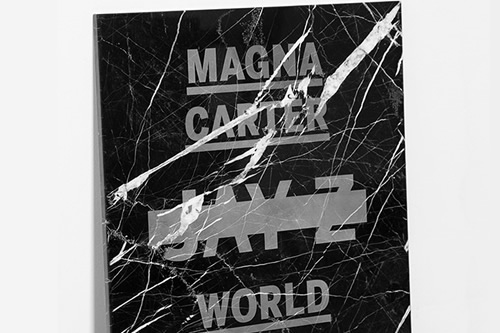