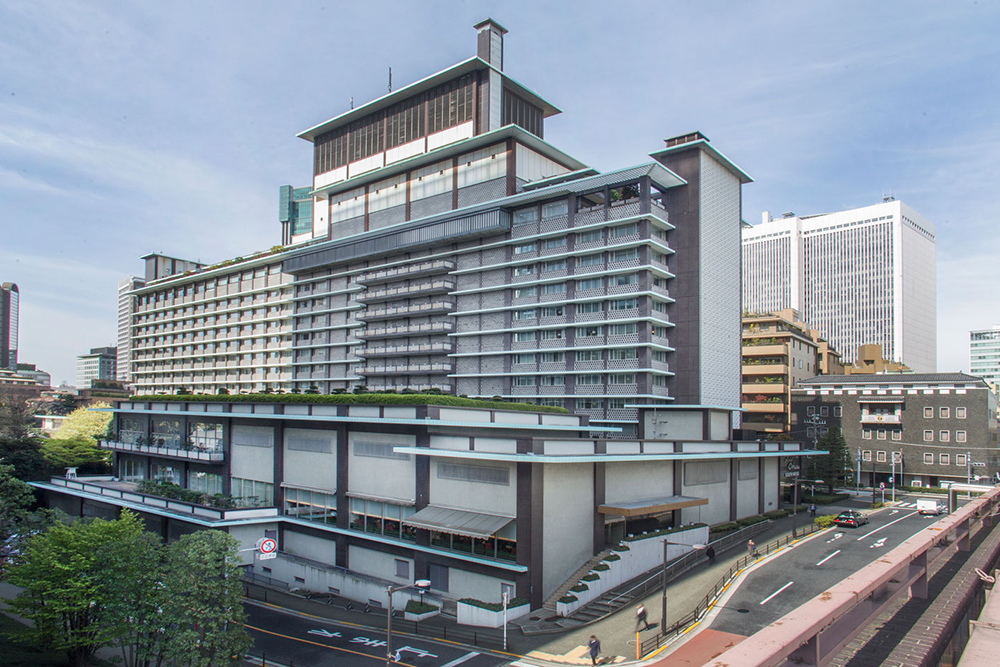 Hotel Okura Will Be Redesigned by the Original Architect’s Son

Tokyo’s iconic Hotel Okura was originally constructed for the 1964 Olympic Games hosted in Japan. The building’s half-century old history will come to an end when it is demolished this week, to be replaced by a newly designed and remodeled landmark. The architect working on the project is Yoshio Taniguchi Jr., the son of Yoshio Taniguchi Sr. (who served as the lead architect on the project to construct the original building). Yoshio Taniguchi Jr. is a successful designer and pioneer in his own right, although following in similar footsteps as his father. The renderings of the new building show a minimalist approach and subtle details that reference the first architect’s design. Take a look at the new Hotel Okura in the gallery below. 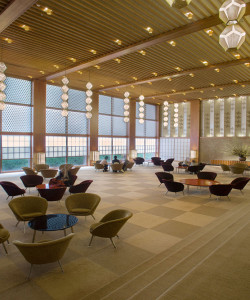 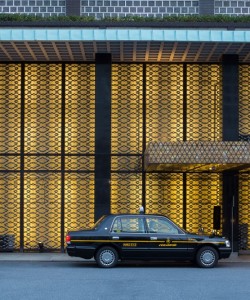 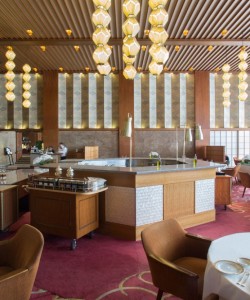 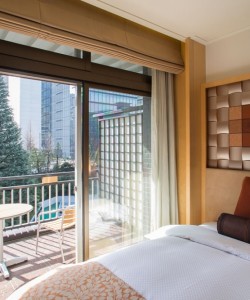 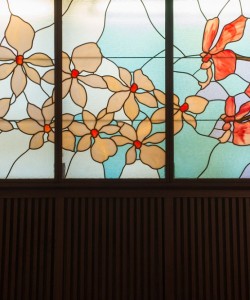 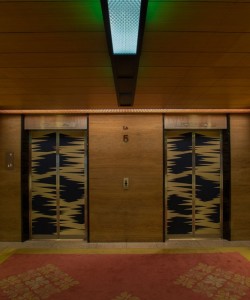 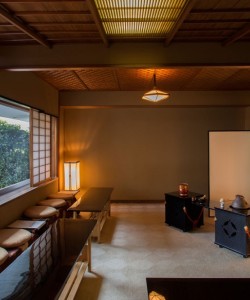 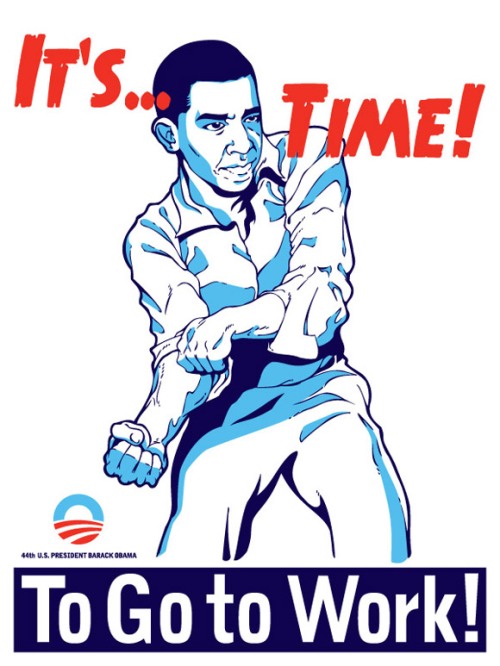 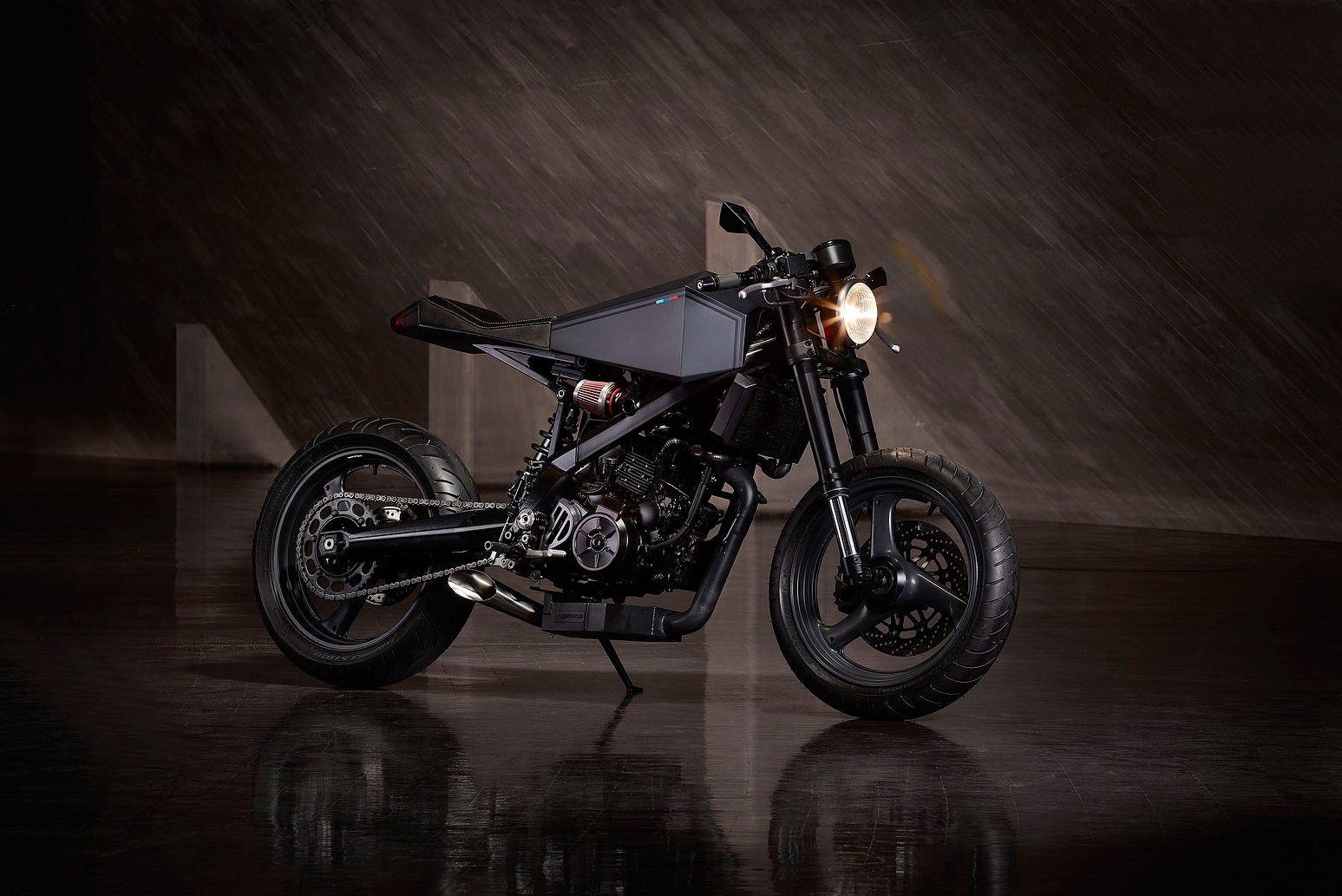 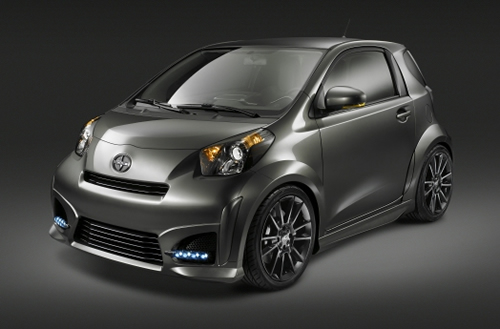