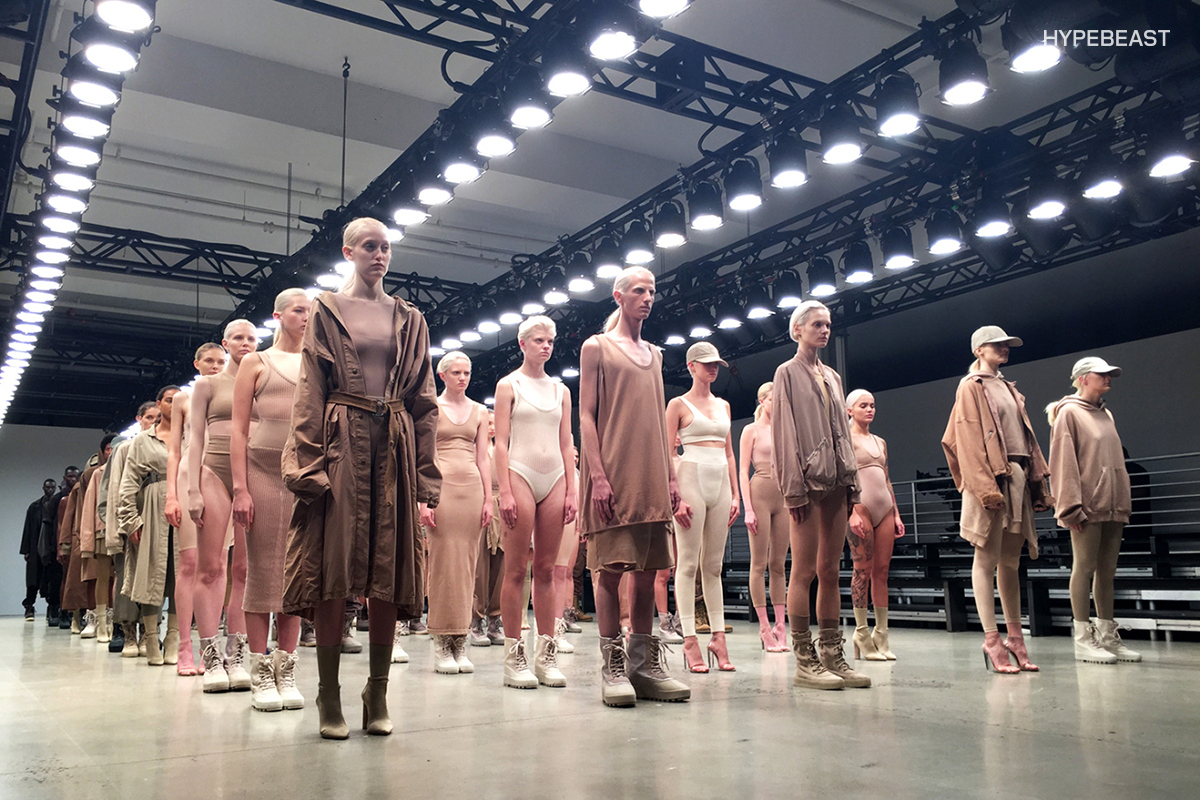 The show was similar to Season 1 of Yeezy, consisting of a large number of models in a military-esque formation. The new Yeezy collection is a lineup of hoodies, jackets, long-sleeved shirts, tanks, and shorts in sand, light beige, olive, and black colors. And of course, the much-awaited new colorways for the Boost 750 footwear line was in full parade, featuring a hint of brown with a translucent gum sole. The rumored black colorway was shown as well.

Kanye himself made an appearance as the show’s highlight, debuting his new track “Fade (I Feel Enslaved),” from his upcoming album Swish. See the show’s photos below (via HypeBeast). 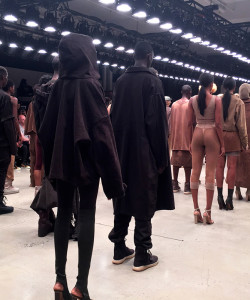 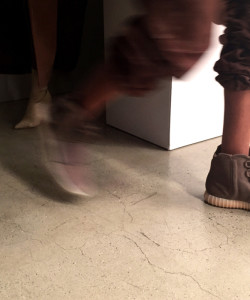 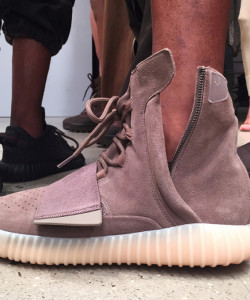 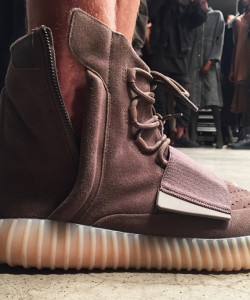 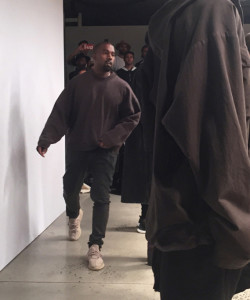 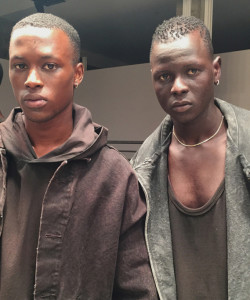 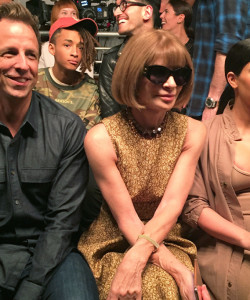 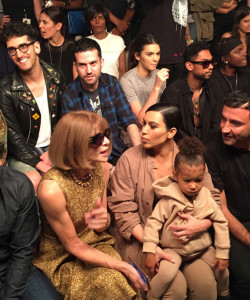 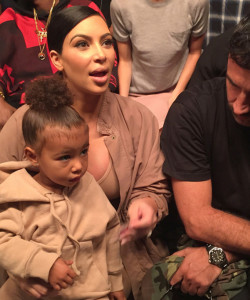 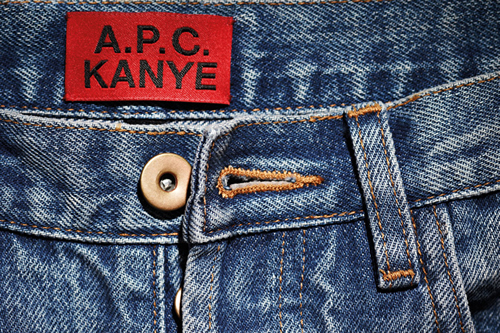 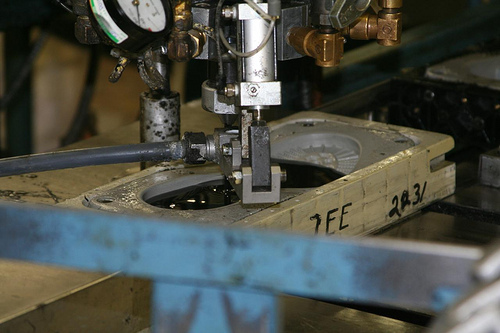 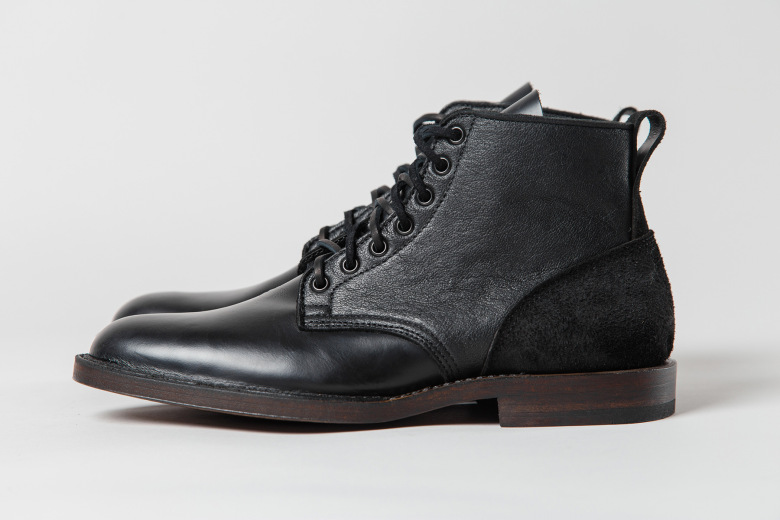