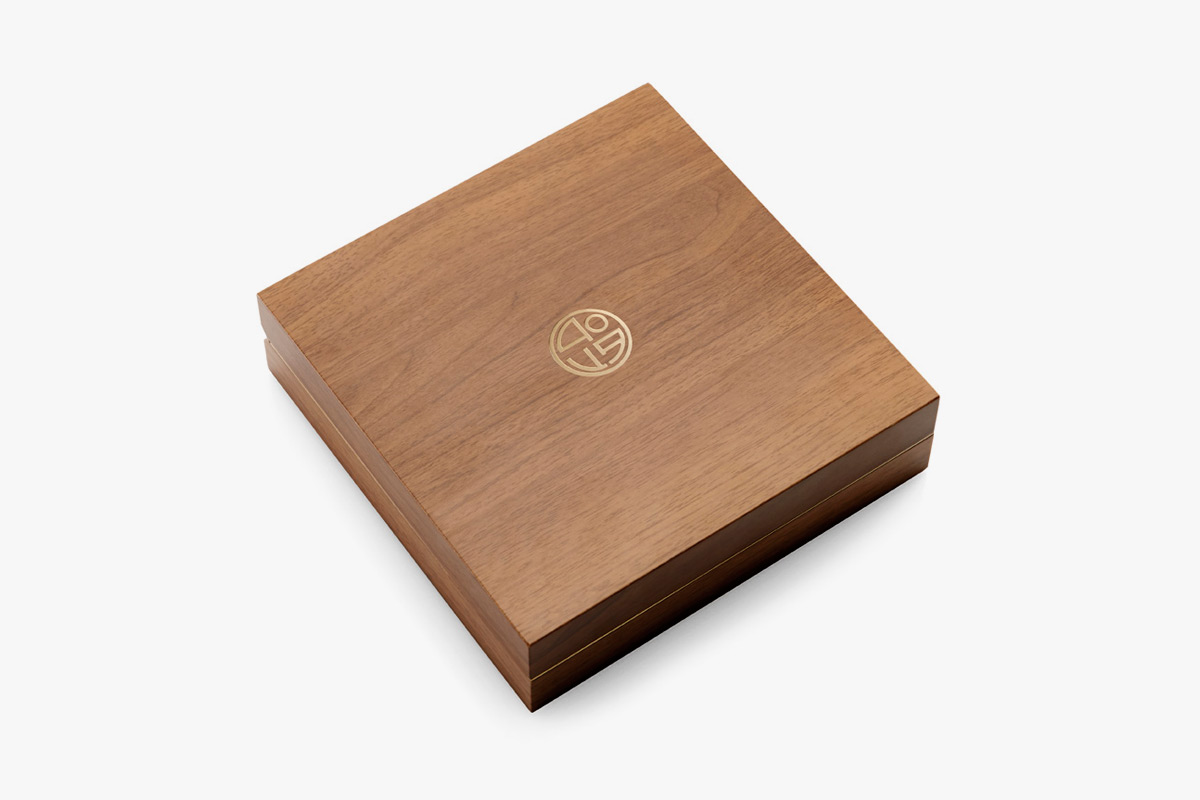 The Armani Group is set to celebrate their 40th anniversary next month, and they plan to celebrate with a special anniversary chocolate set. The confections will feature a dark chocolate shell and fillings of raisin, apple, walnut, dark brown sugar, and honey fillings.

Of course, Armani won’t let anything go without imparting its style sensibility on it: The luxurious wood box has the Armani logo embossed in satin and gold. You can pick your Armani chocolate set up at their flagships in New York, Doha, Taichung, Milan, and Kuwait City beginning on October 14th. 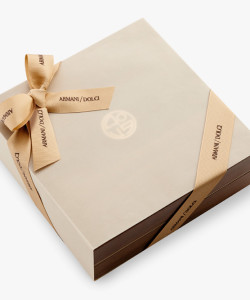 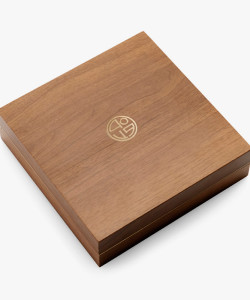 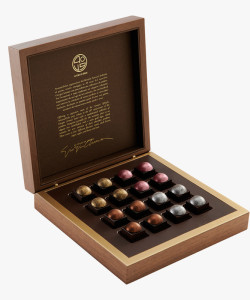 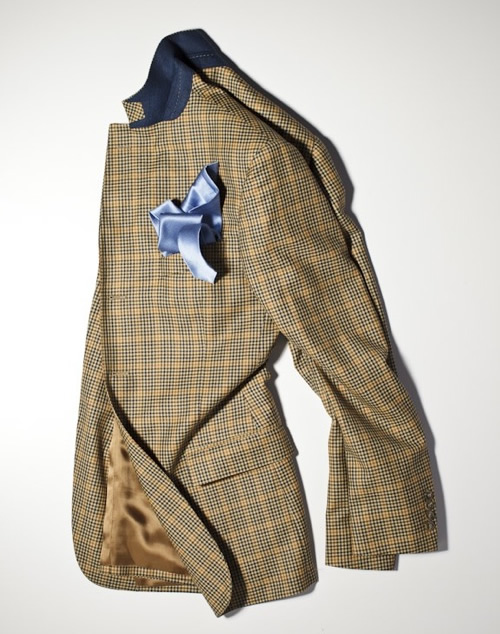 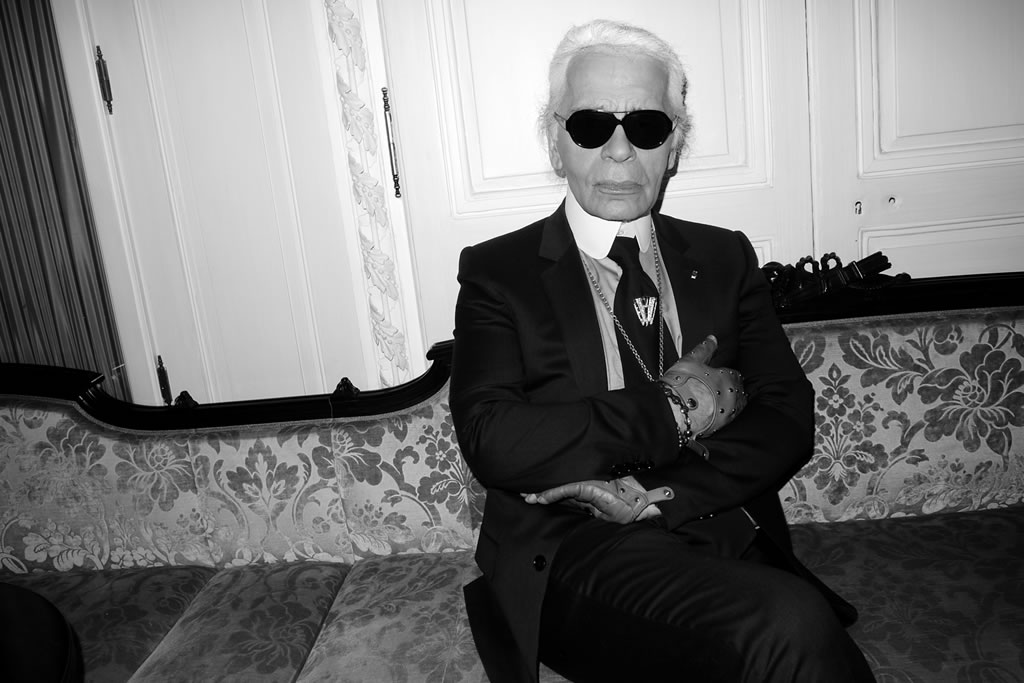 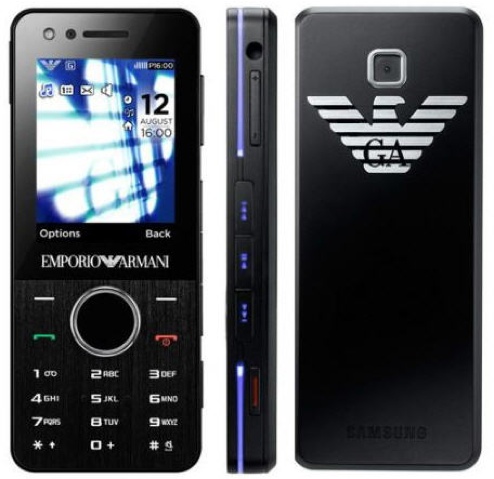