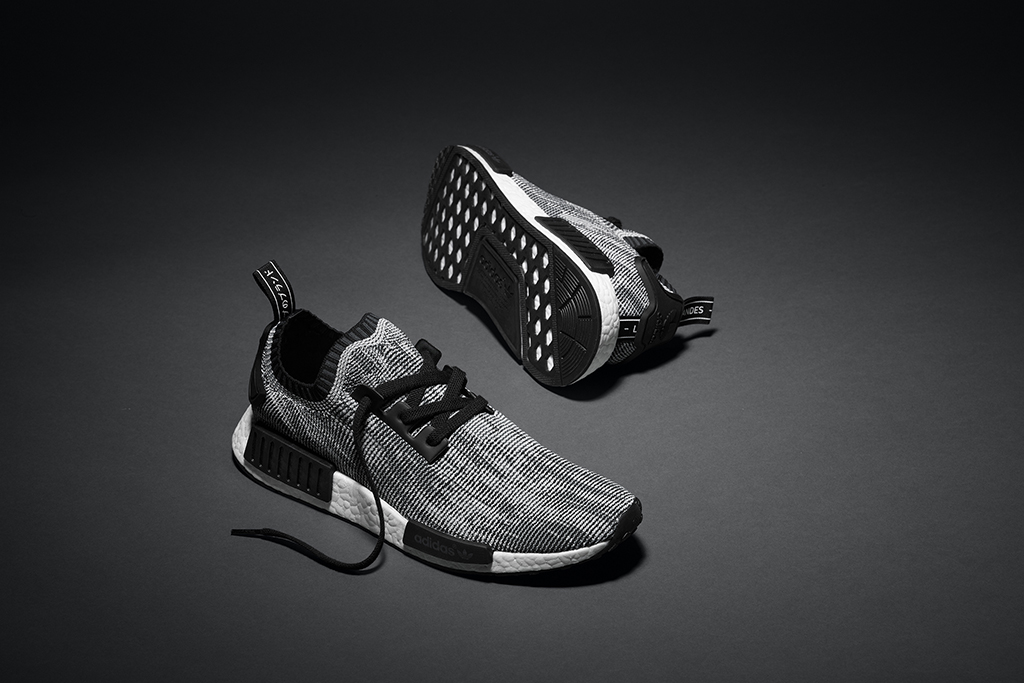 adidas Originals closed out 2015 with the unveiling of a brand new silhouette, dubbed the NMD. As previously mentioned, the style is very much that of a classic 80’s running shoe, upgraded with adidas’ Boost technology. There’s EVA pellets added in for improved stability and shock resistance, and sports a light, form-fitting Primeknit upper. Following a limited edition Consortium release last month, the latest colorway’s been officially unveiled in the form of the NMD_R1. It features a textured grey colorway with a contrasting white sole. The NMD_R1 will officially hit select retailers on January 30th. 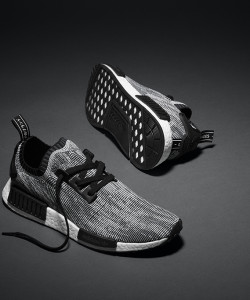 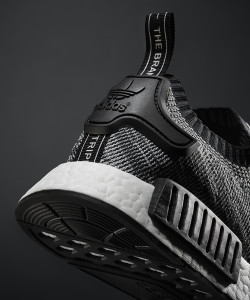 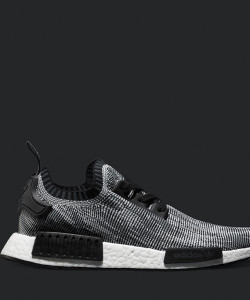 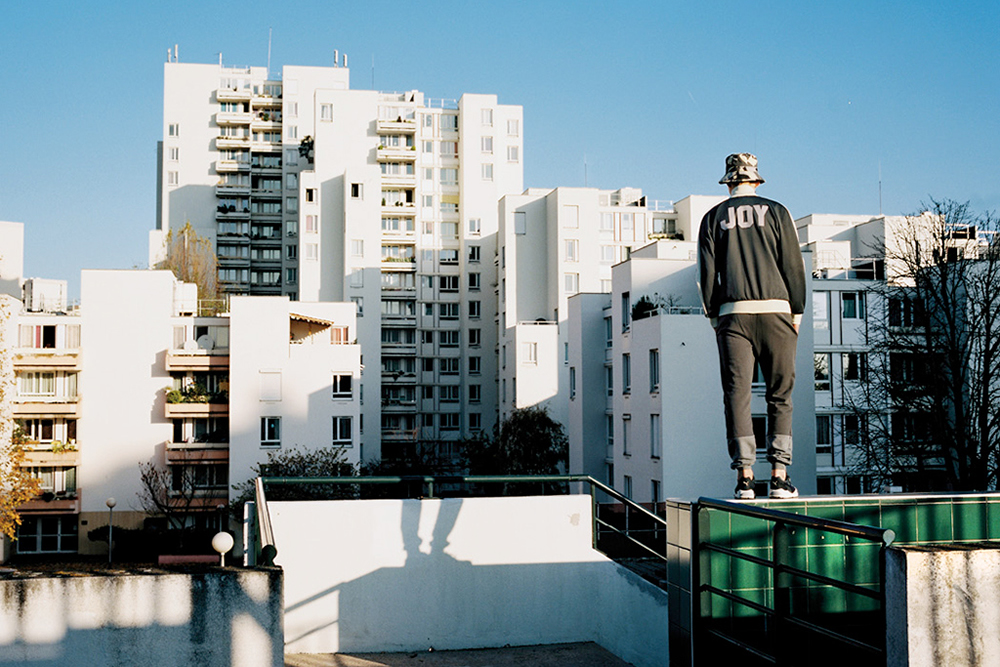 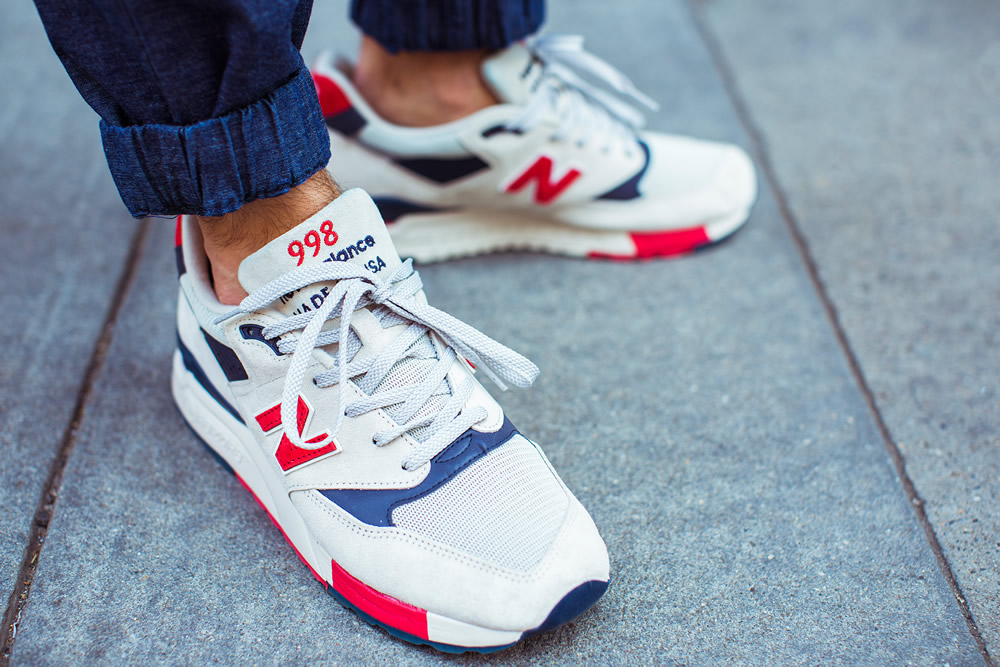 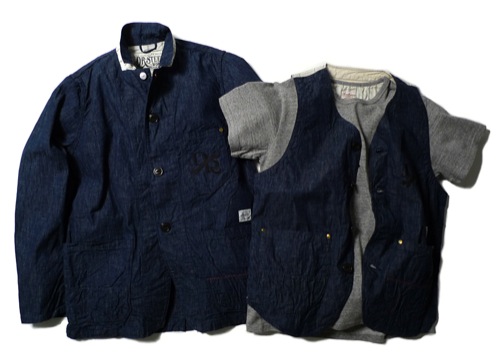