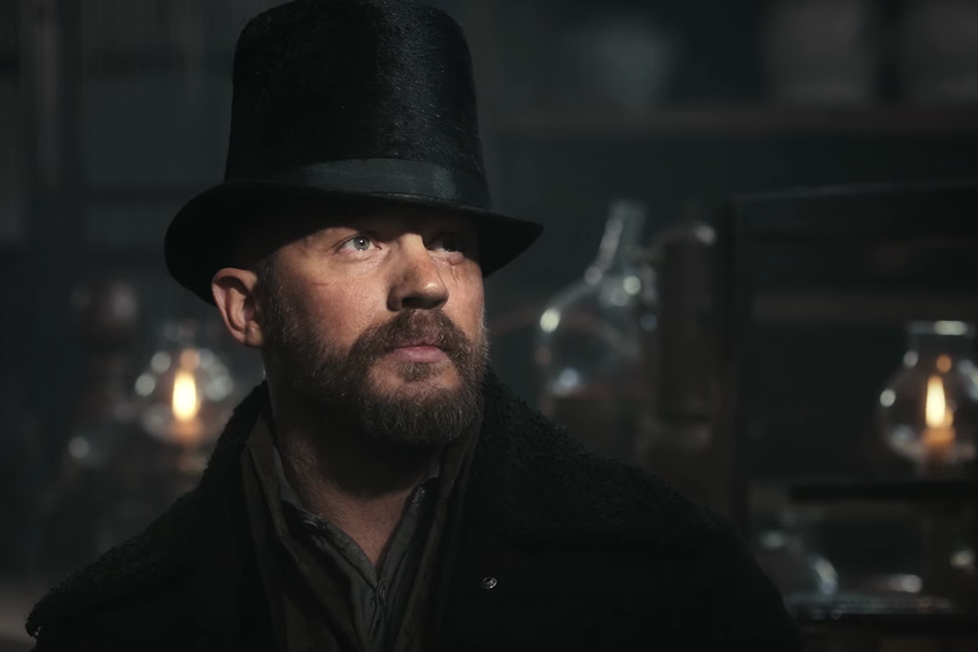 Tom Hardy and his dad have cooked up the idea for Taboo and it’s hitting FX in the form of an eight-episode series with Tom himself as the lead character. Seen as a co-partnership between FX and BBC One, the show will be produced by Ridley Scott and Steven Knight, and directed by Kristoffer Nyholm. The concept’s got our attention as it sees Hardy as James Keziah Delaney, a shipping heir who’s come back to London in 1814 to take over his recently deceased father’s crashing business. Check out the trailer below to learn more and stay tuned for an official release date. 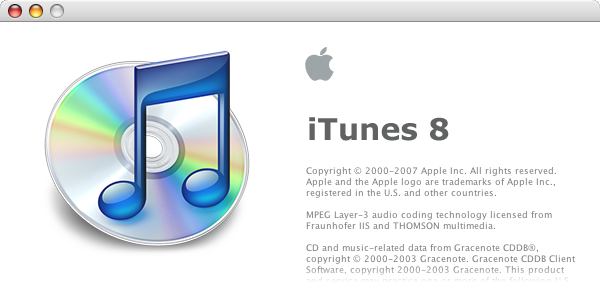 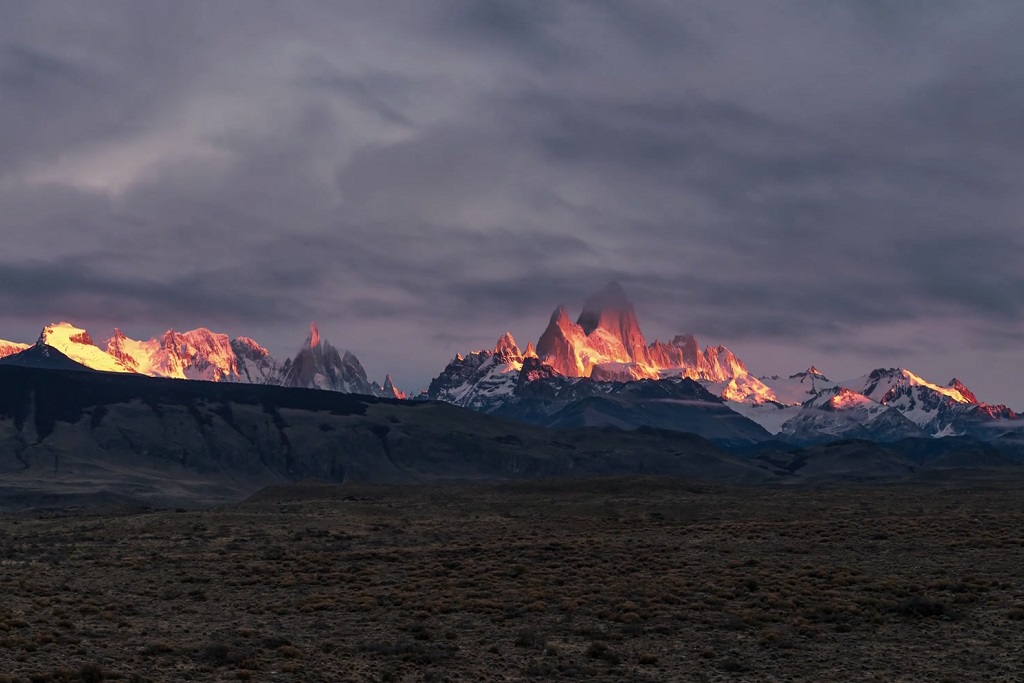 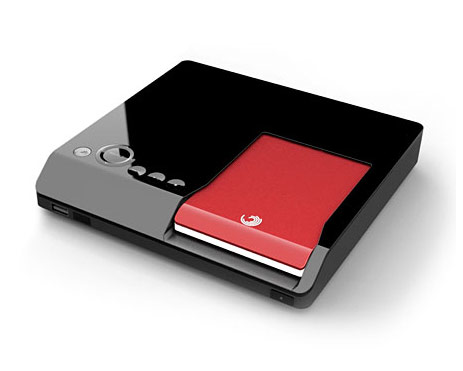 What we love: Seagate’s FreeAgent Theater

Prev. article
Latest 'Daredevil' Season 2 Trailer Introduces Elektra
Next article
2016 Porsche 911 R is a Manual GT3 and Then Some
TOP