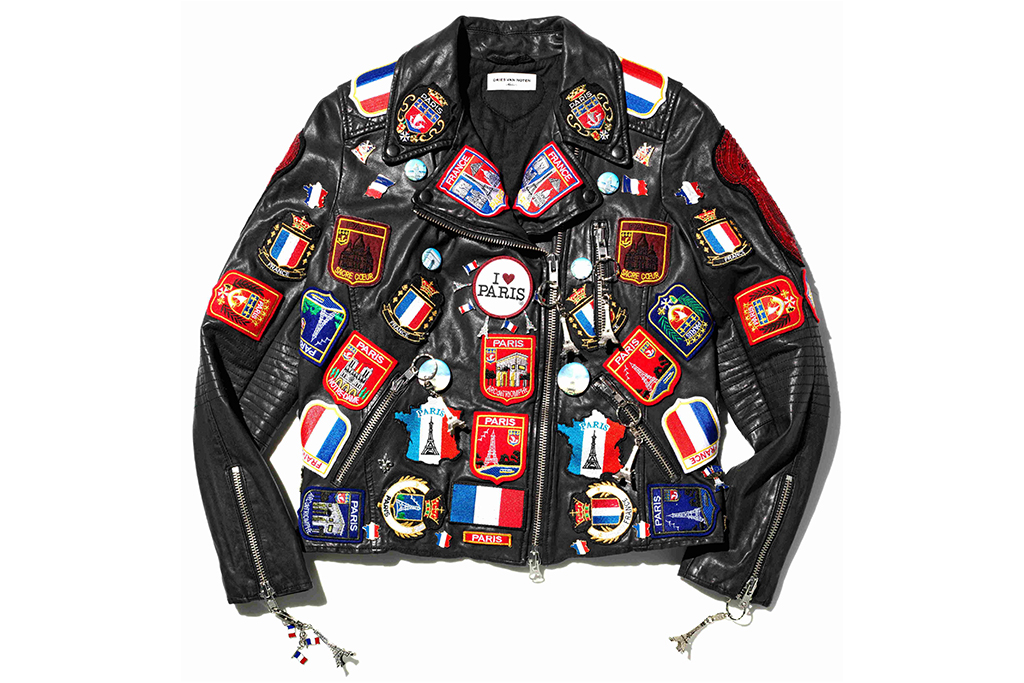 The auction’s going on now and is hosted by Christie’s. Check it out here. 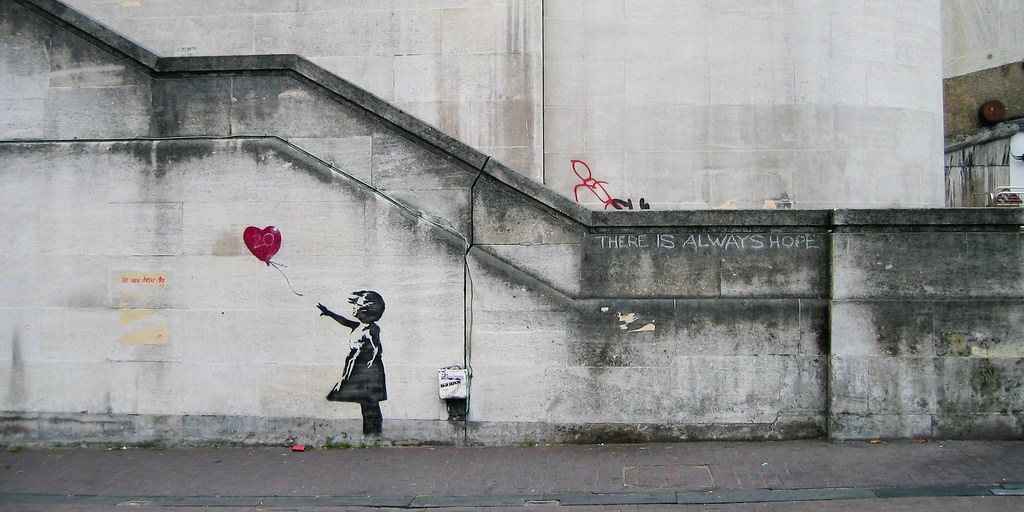 Sotheby’s & Christie’s Are Both Auctioning Banksy Prints This Fall 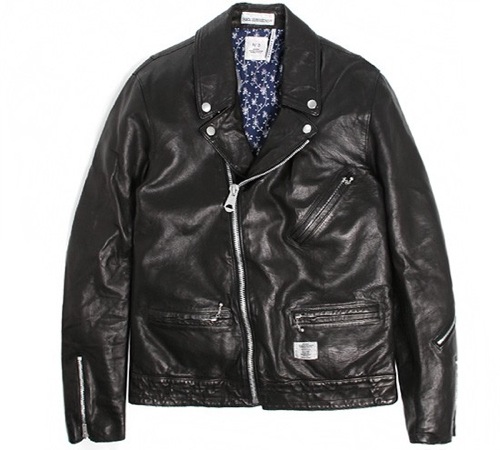 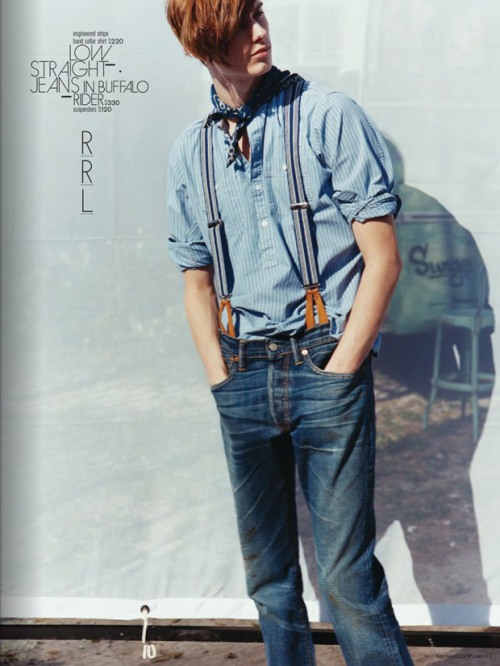