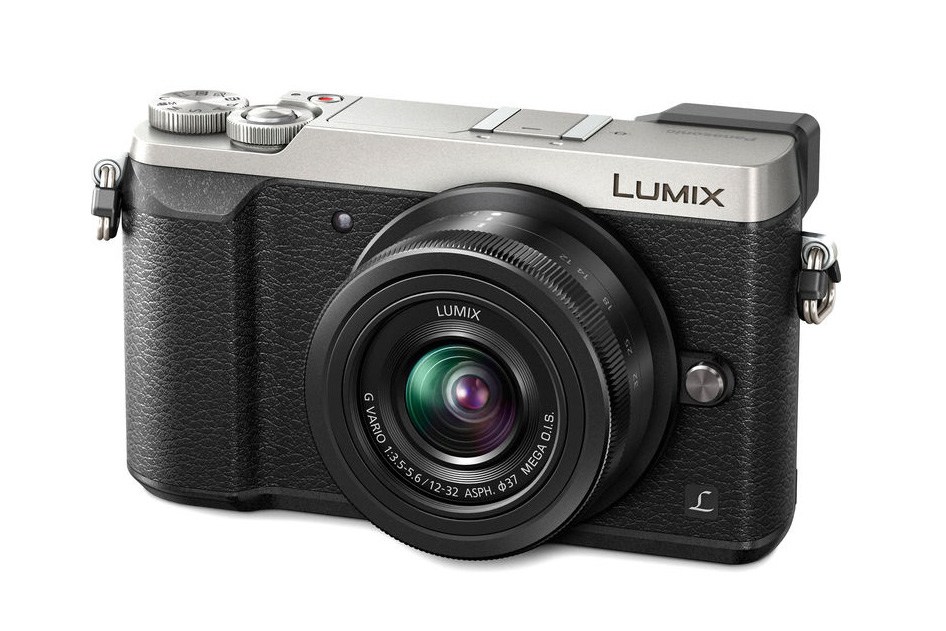 Panasonic has introduced the GX85 to their Lumix range, giving us a 16-megapixel Live MOS sensor in a Micro Four Thirds build. The GX85 features a 2.76 million-megapixel electronic viewfinder as well as a UHD 4K video recording function. Additional to all this is the camera’s Post-Focus capability, which shoots multiple images of the same scene and different focal lengths, from which you can filter later on. You can grab a 4K photo as well, which lets the camera shoot low-res 8-megapixel images at 30 fps for on-the-fly shooting. The Panasonic Lumix GX85 comes in silver or black and will hit retailers this May. Bundled with a 12-32 mm kit lens, the GX85 is priced at $799 USD. 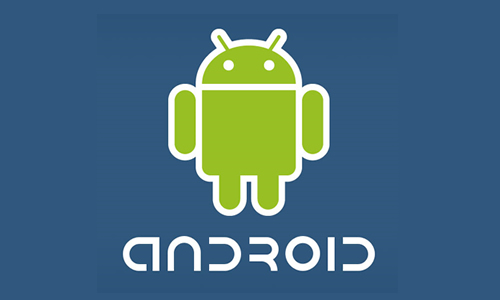 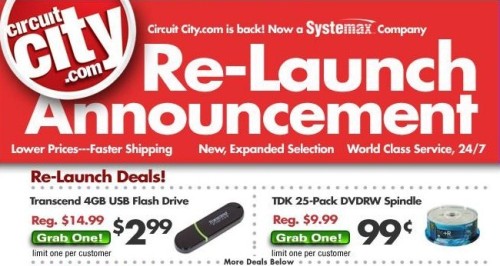 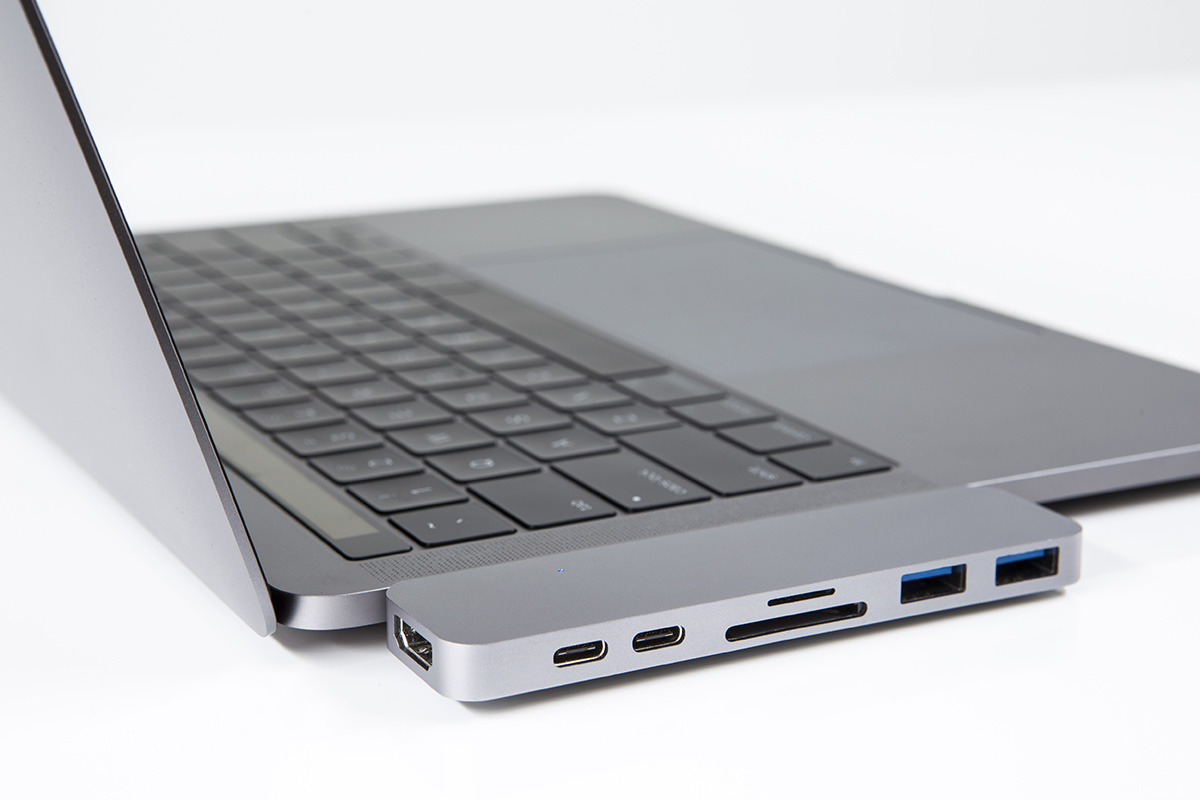