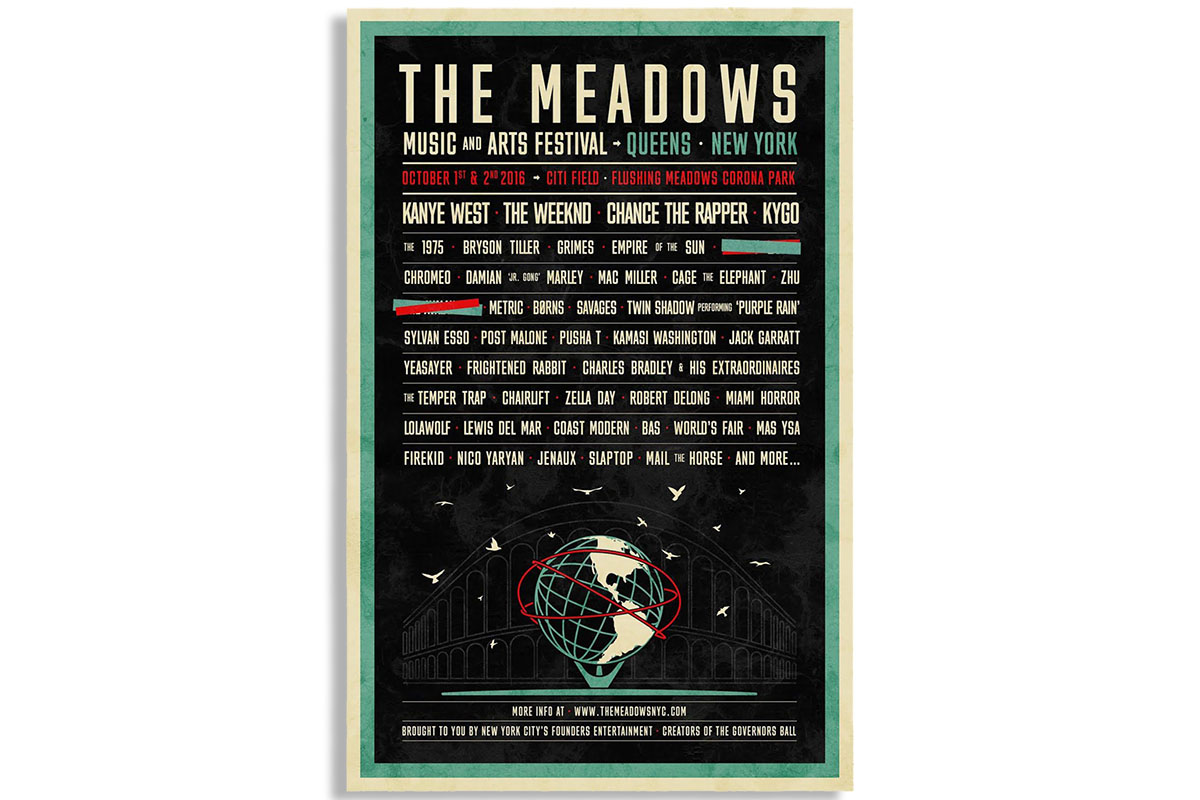 If you’re one of the many fans that missed Kanye West’s performance at Gov Ball due to its cancellation, fear not as he’s headlining the Meadows music and arts festival that takes place later this year in Queens. Organized by the same folks behind the Gov Ball, Founders Entertainment, we’re getting a four-stage experience at Citi Field in Flushing Meadows Corona Park, with the inaugural festival coming October 1st and 2nd and featuring an array artists from hip hop, indie and electronic music. Beyond Kanye West, expect The Weeknd, Kygo, Chance the Rapper, Pusha T, Chromeo, Bryson Tiller, and many more. Beyond the music, The Meadows will also feature graffiti installations alongside food and drink offerings. Gov Ball ticket holders will receive early access to purchase pre-sale tickets for The Meadows starting June 22nd at 11am EST while the general sale will kick off June 23rd at 11am EST. 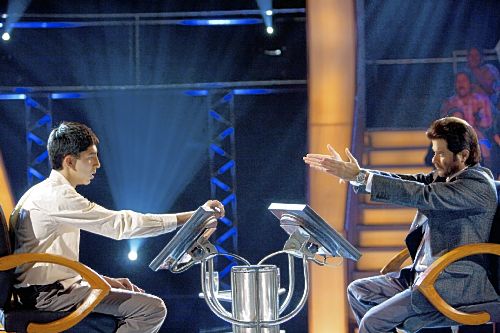 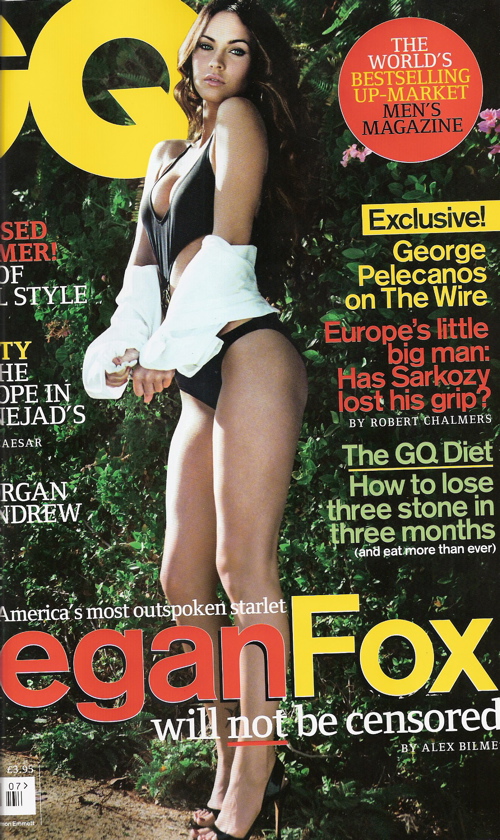 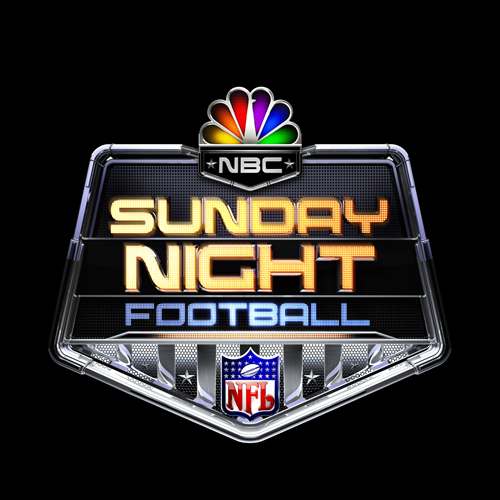 Prev. article
Rare 1966 Ford GT40 with Right-Hand Drive Will Be Up for Auction at Pebble Beach Concours
Next article
Step Inside the Bleacher Report x KITH #BR99 Pop-Up
TOP