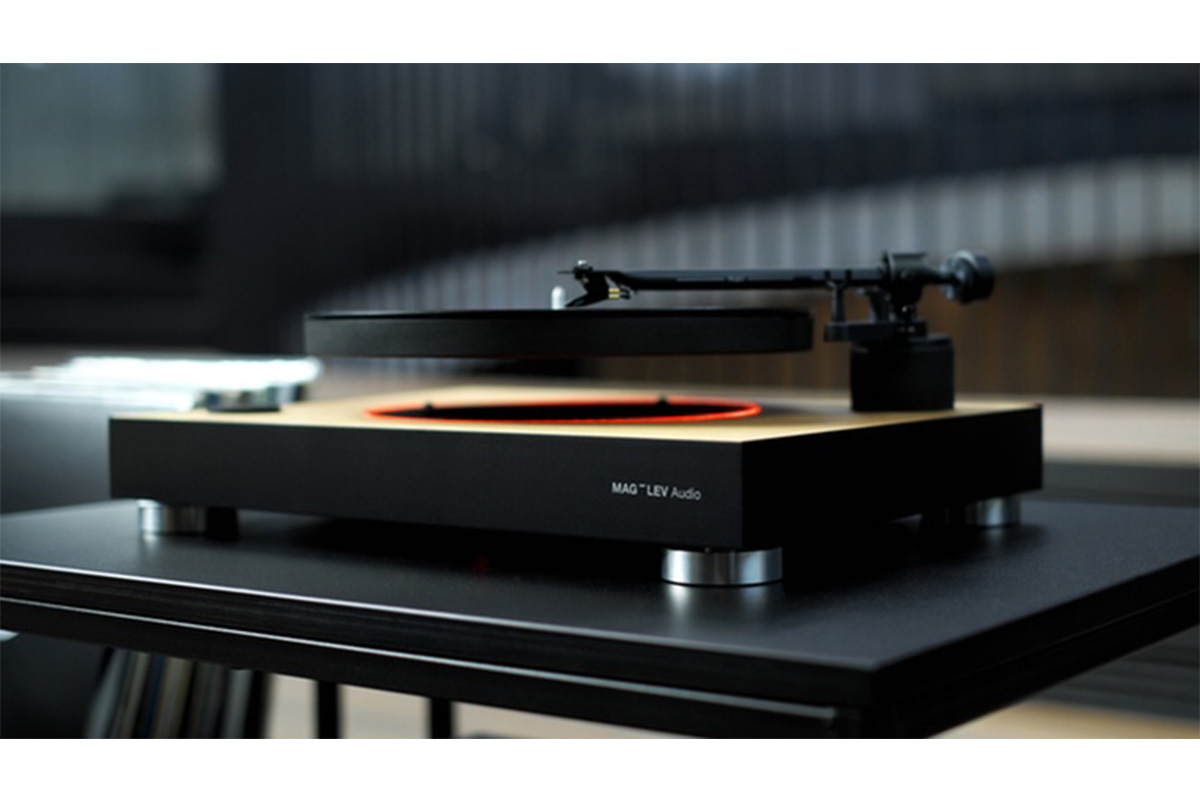 Over the past couple of years, the market for seemingly antiquated music technology has grown. Even Urban Outfitters is trying to get a piece of the pie by selling vinyl records and cassettes. MAG-LEV Audio is taking that to the next level by combining their love for music and technology with this futuristic levitating turntable. The company started a kickstarter seeking backing for the innovative turntable which will bring the feeling of zero gravity to homes across the world. The company implemented a patented magnetic system to achieve the illusion of levitation. The turntable features 33 and 45 rpm speeds and a semi-automatic tone arm system that tells the needle when the record is done playing, so that it can lift to prevent from damaging your precious records. For a pledge of $780 USD, you can reserve the early bird – black model of the turntable. As of now, the campaign has managed to raise over $260,000 of its $300,000 goal. Learn more about the project here. 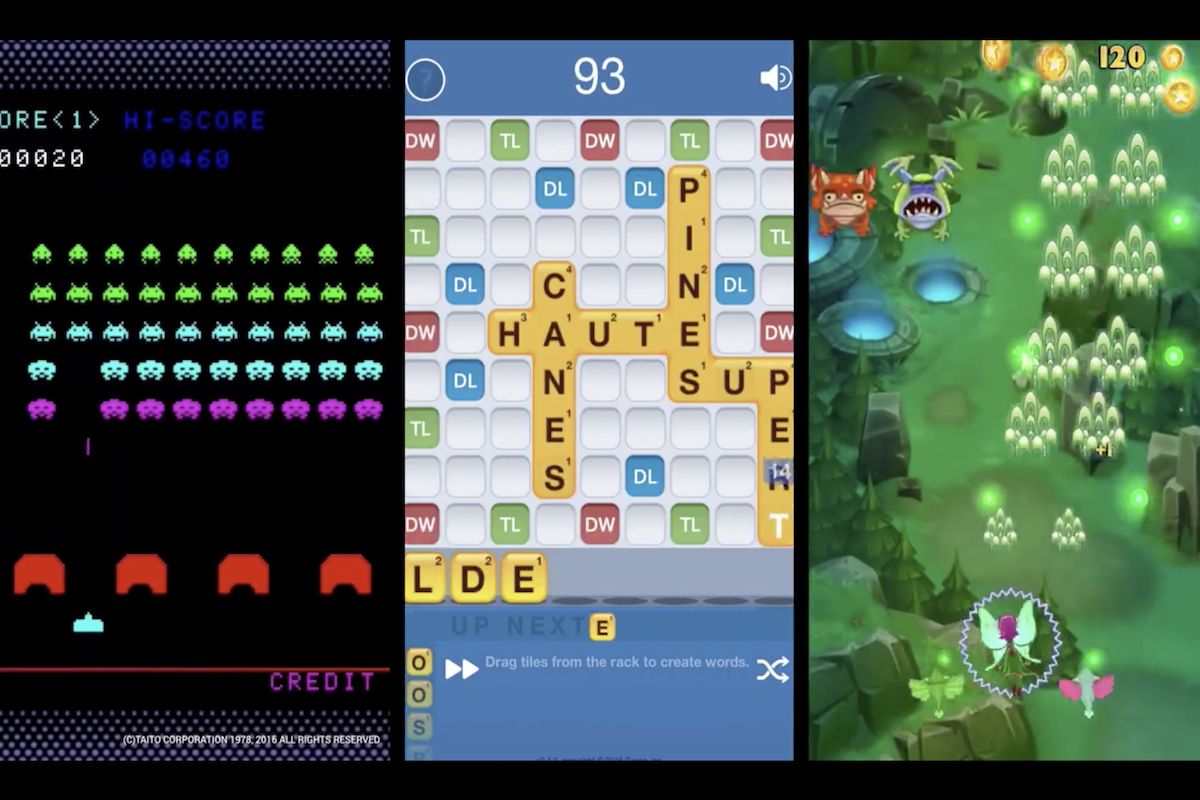 You Can Now Play Classic Arcade Games On Facebook Messenger 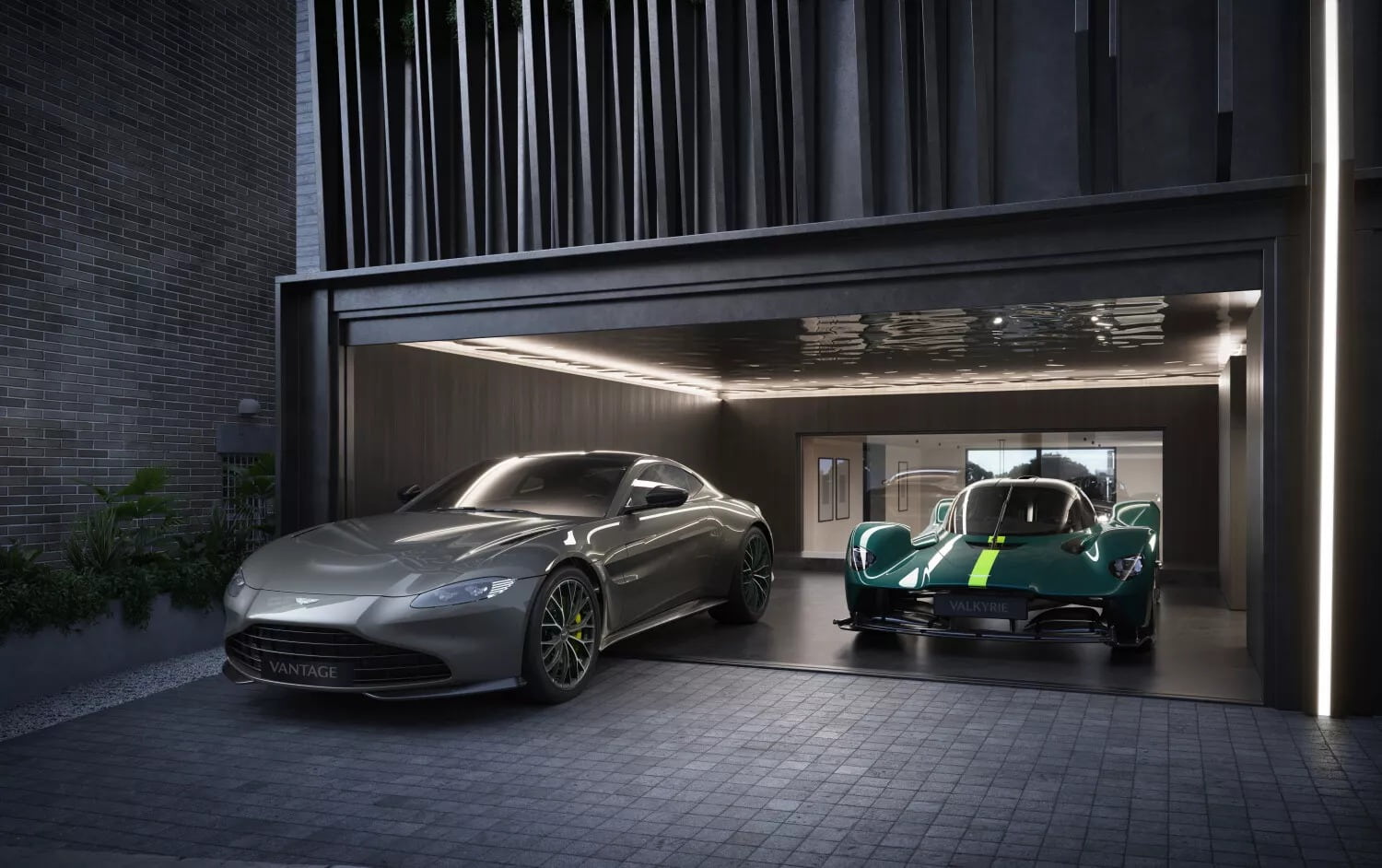 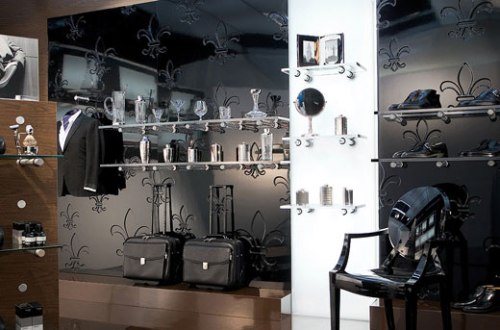