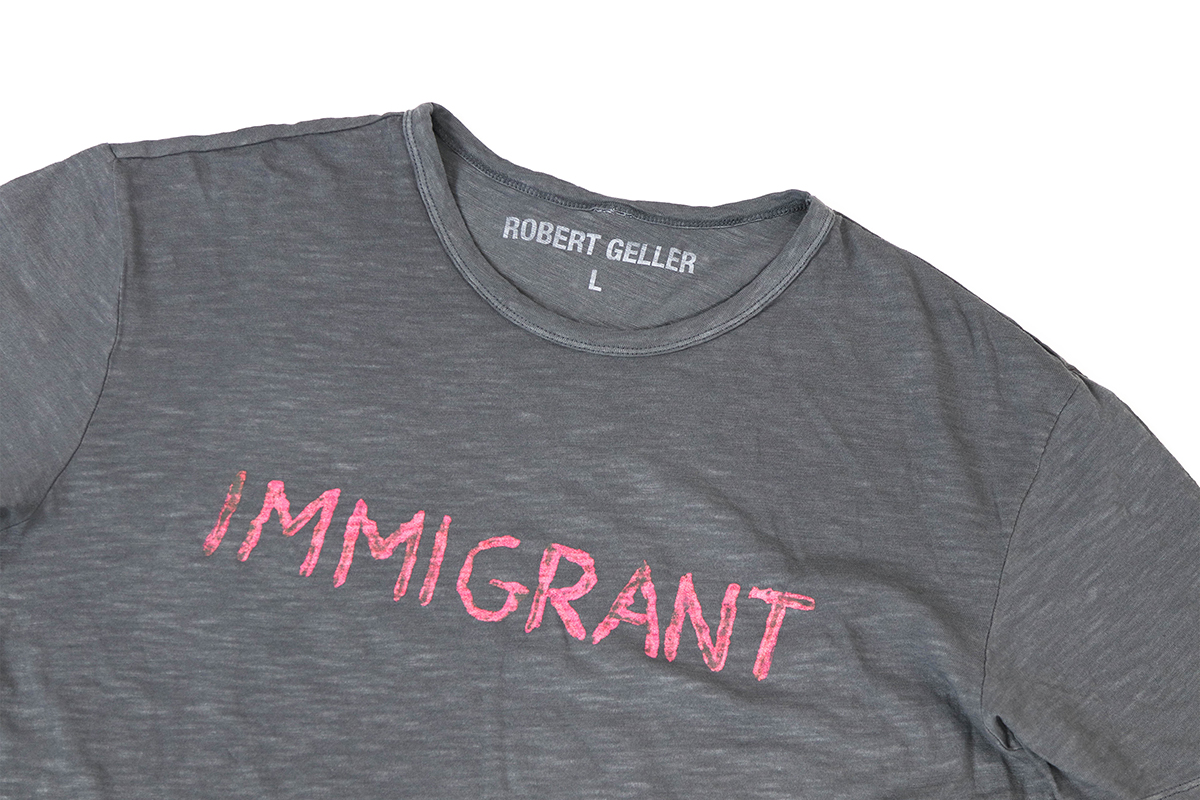 New York-based menswear designer Robert Geller showcased his Fall/Winter 2017 collection at NYFW in January, giving us a tremendous collection while also celebrating the 10-year anniversary of his namesake brand. It was everything we’ve come to expect from Geller but the shirt he was wearing while taking a bow at the end was what really stole the show. The t-shirt that read IMMIGRANT was hand painted by his wife Ana Beatriz Lerario Geller the morning before the show and just brought a sense of calm and unity given all that had been happening (and continues to happen) in the weeks and months leading up to NYFW. Robert Geller himself is German-born and stands alongside many other immigrants that have brought their talents and inspiration to the fashion industry.

And after a ton of press and social chatter, we’re finally getting a chance to own Geller’s IMMIGRANT tee exclusively through Grailed.com. It’s available now in limited quantities for $50 with proceeds going to benefit the ACLU and the number being matched by the fine folks at Grailed. 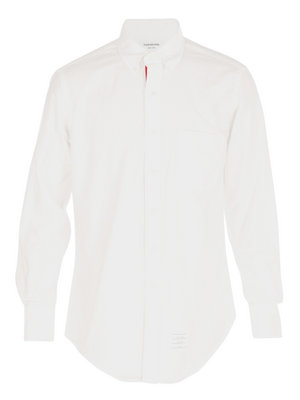 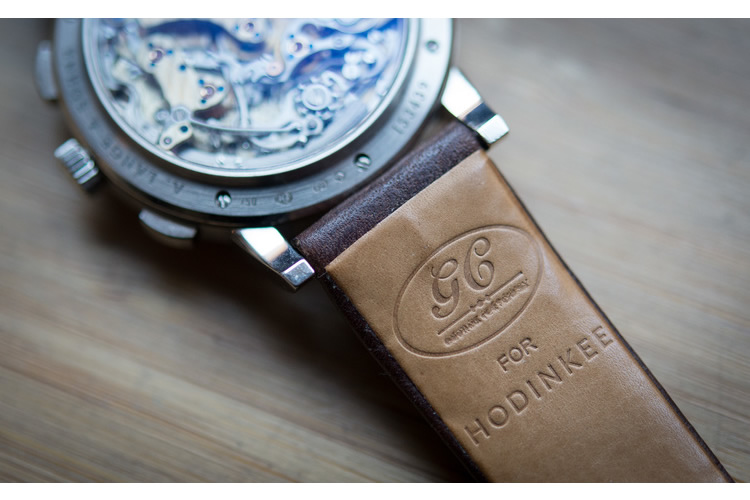 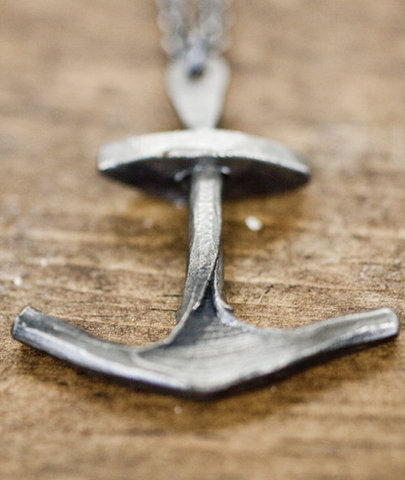