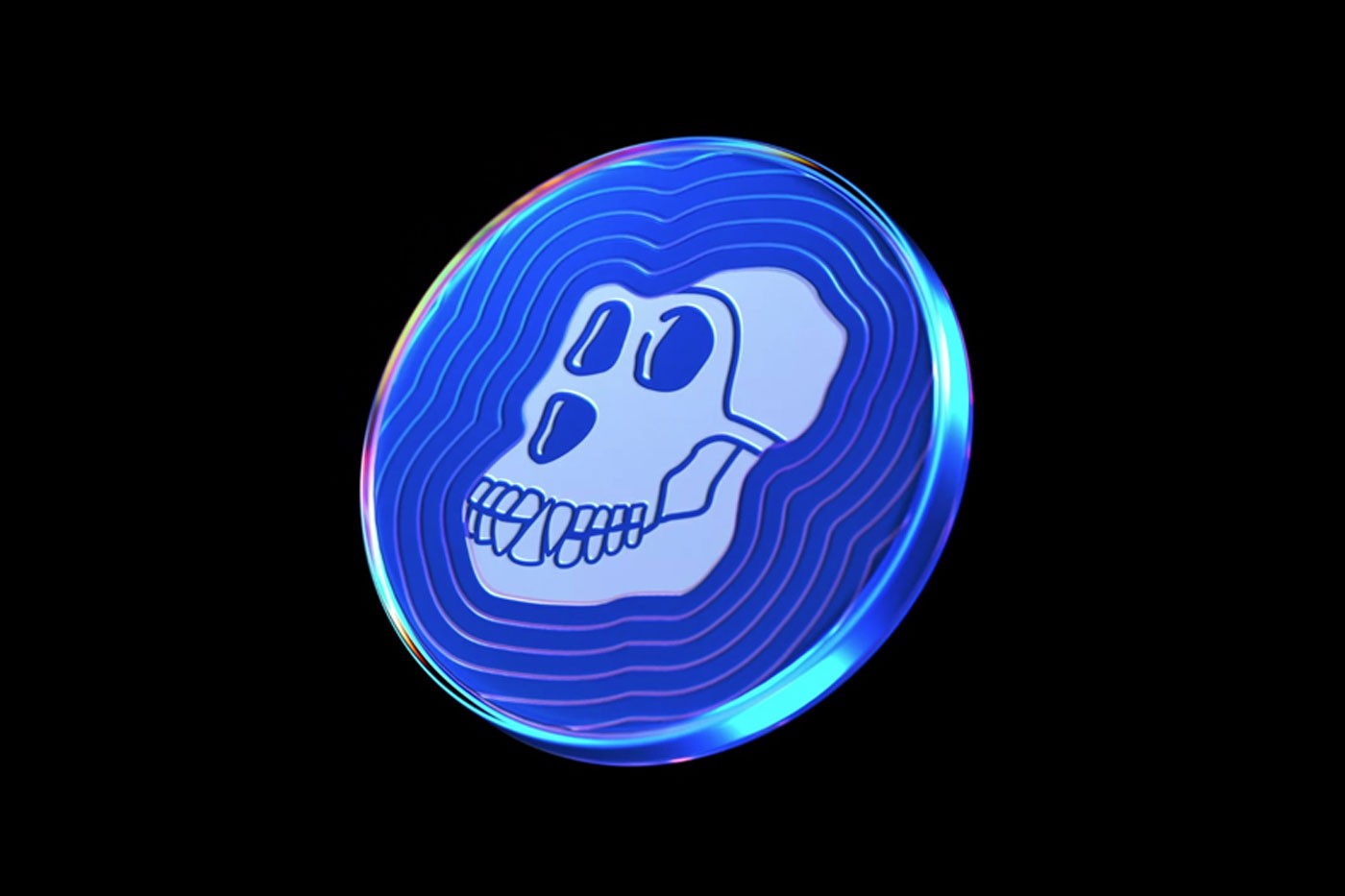 Yuga Labs is taking a step forward after its breakthrough around the most valuable NFT project by market cap, the Bored Ape Yacht Club NFT series, by announcing its own crypto token called ApeCoin ($APE). It comes as the company successfully acquires full commercial rights to NFT projects CryptoPunks and Meebits.

The token has been set up independently from Yuga Labs and will be controlled by a decentralized community called ApeCoin DAO (short for decentralized autonomous organization). The APE Foundation, a steward organization, will be tasked with managing the collective decisions of the DAO.

ApeCoin’s initial use will be as an in-game currency for Yuga Labs titles – starting with Benji Bananas, an action-adventure mobile game. In the near future, ApeCoin sales will be used to fund various digital and physical projects with each token equivalent to a single vote for individual holders to have a say on future ventures.

Only 1 billion ApeCoins will be available and 9.75% of which will be held by Yuga Labs. The other 8% to the Yuga Labs founders, 14% will go to launch contributors, and 6.25% will be donated to the Jane Goodall Legacy Foundation to help preserve chimp habitats and inspire the youth to care for wildlife and the planet. Then, 15% of the tokens will be allocated to current Bored Ape and Mutant Ape NFT holders. This leaves 47% of the total supply set to be released for the general public over time – as part of the APE Ecosystem Fund.

According to the ApeCoin website, “APE is a token made to support what’s next, controlled and built on by the community. It will serve as a decentralized protocol layer for community-led initiatives that drive culture forward into the metaverse.”

ApeCoin will be available to everyone and is expected to begin trading on major crypto markets soon. More details are available at apecoin.com. 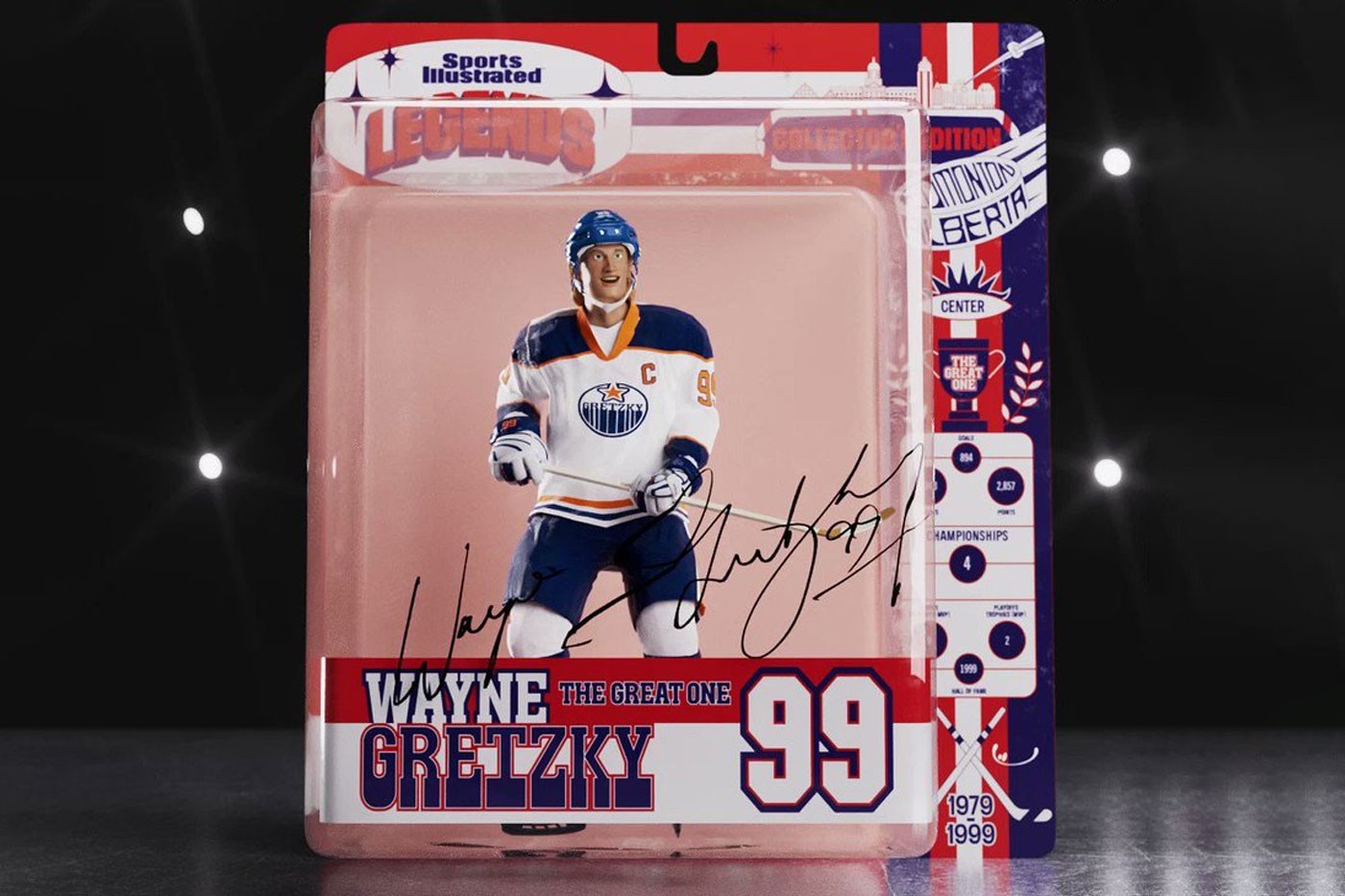 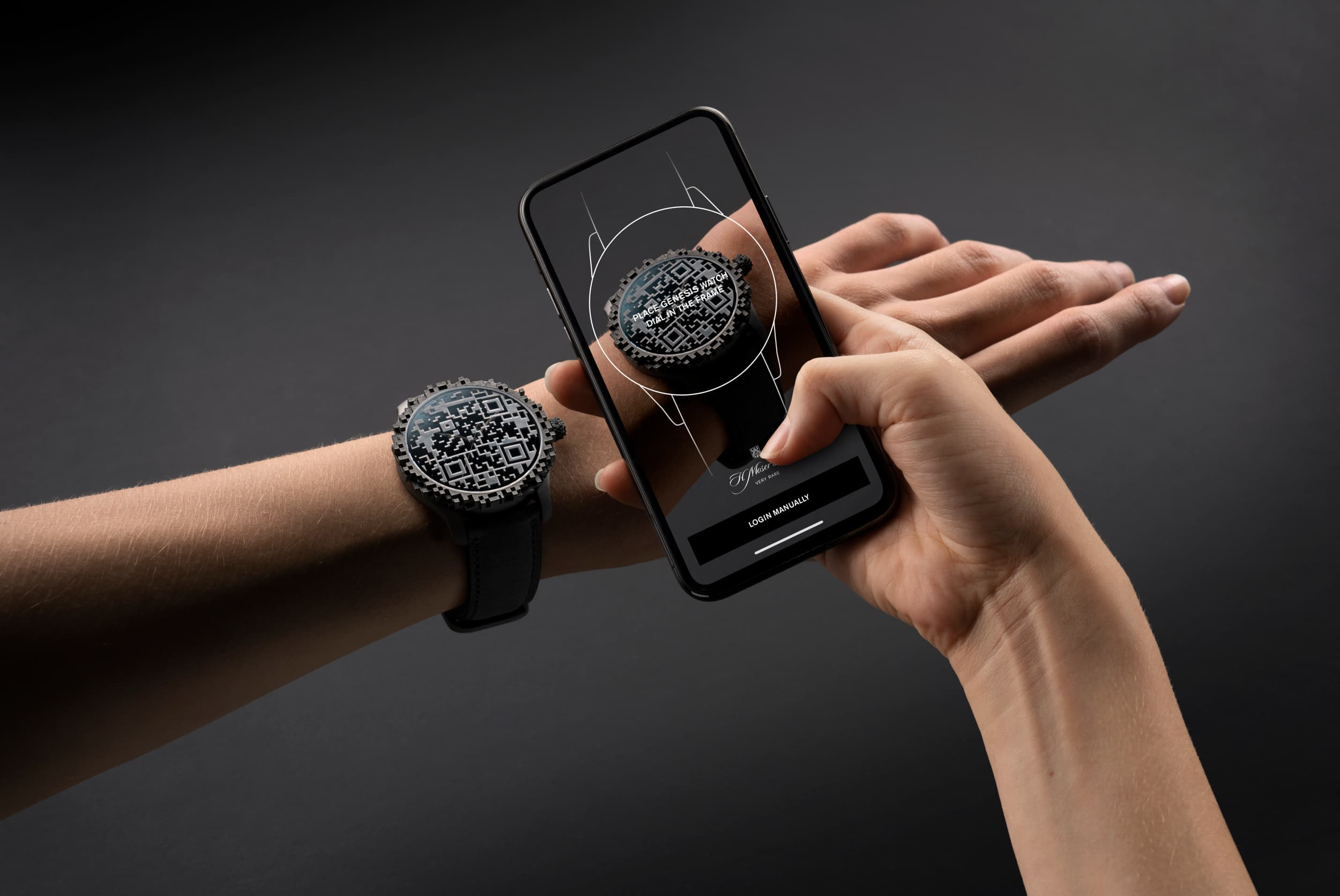 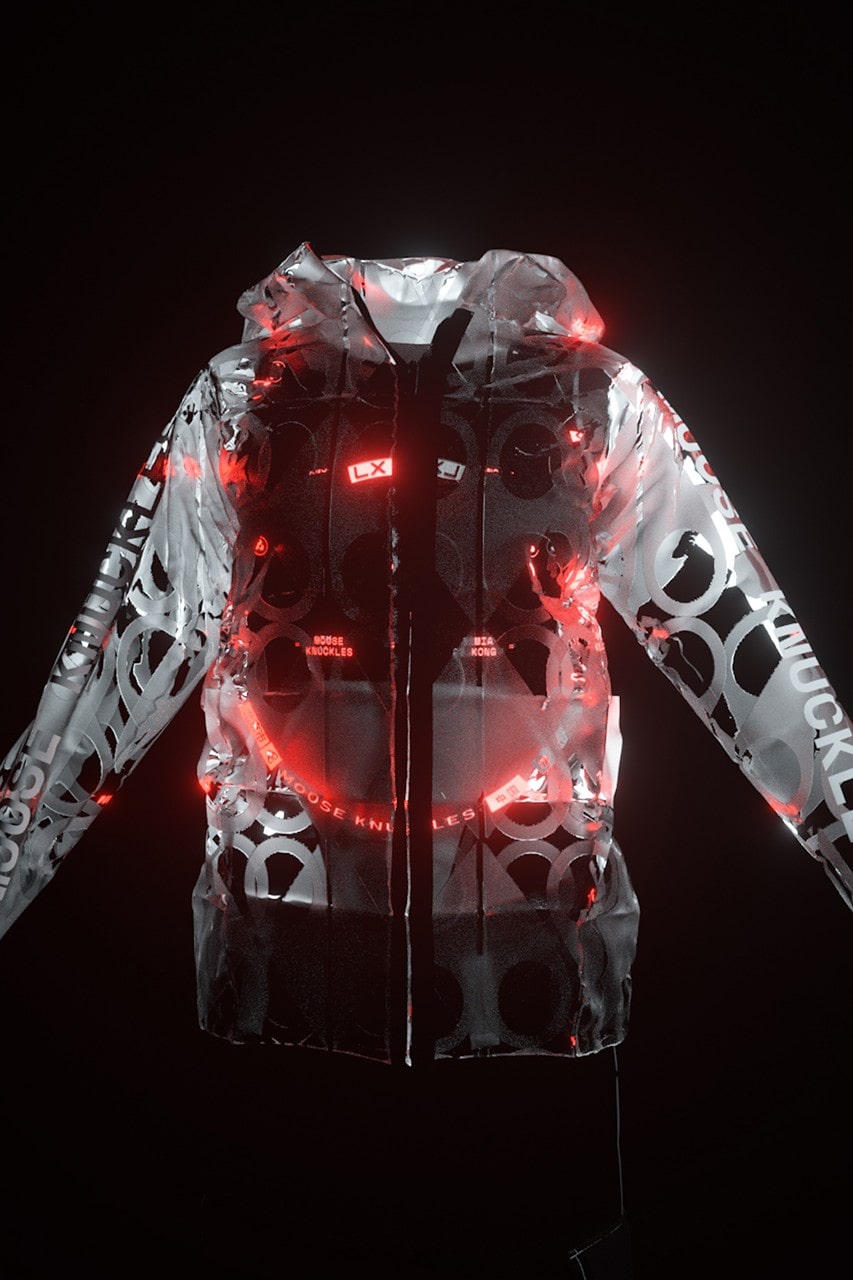