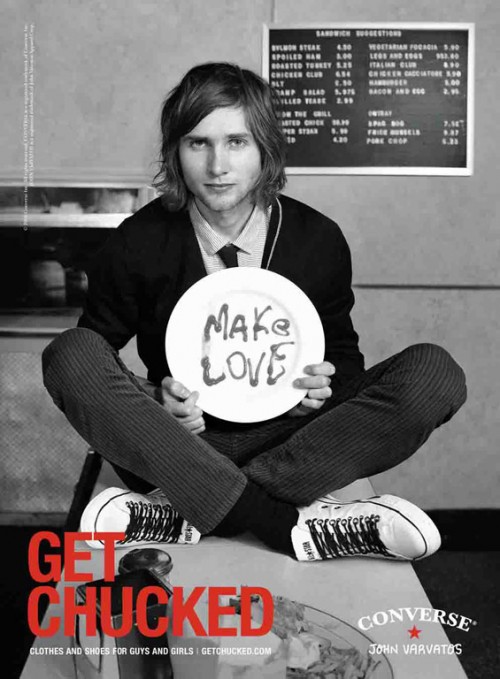 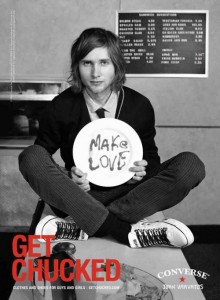 Chucks have been a pillar in men’s fashion for decades.  They’ve left the scene and came back stronger than ever a few years back.  They’ve been imitated but never duplicated.  Upscale brands have taken alot of inspiration from Converse, but when Converse starting collaboration efforts with John Varvatos, it put everyone on their heels (no pun intended).  This fall’s ad campaign titled, “Get Chucked,” does a great job showing how a gifted designer mating with an old school classic can be so rewarding.

Ad Campaign shoots after the jump 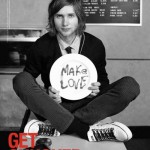 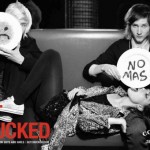 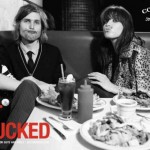 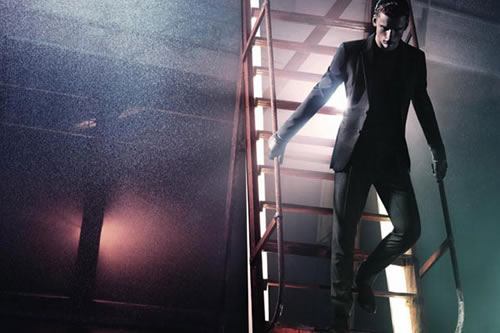 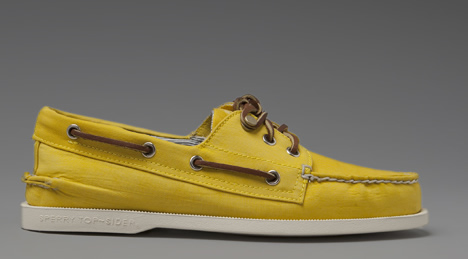 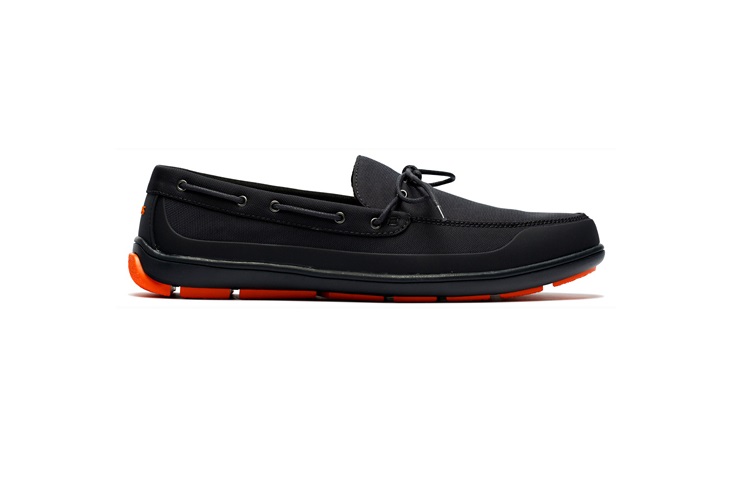