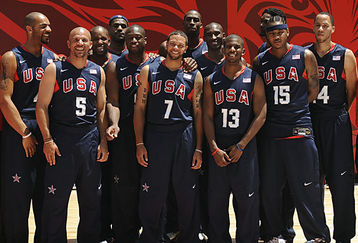 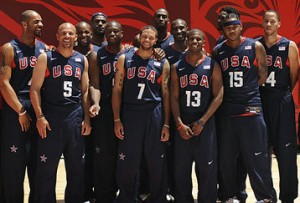 This year’s Olympic Games in Beijing have proven to be memorable for many reasons.  Michael Phelps became the poster boy for the United States as well as the Games.  But there’s been a back story that many have been following.  Tonight, the United State’s Men’s Basketball team has returned after 4 years of re tweaking and hard work.  When they lost in the 2004 games, questions arose about whether putting a team filled with All-Stars was ever going to accomplish what the Dream Team did in the 90s.

In the gold medal game against Spain, United States showed up to play and this is how it went down.  With eight minutes left in the fourth quarter, Team USA was clinging with a two-point lead.  Then, the man who lives for the big moment showed up.  Kobe Bryant came alive and had his hand in 15 consecutive points in the final quarter.

Spain’s Gasol and Jiminez tried to help the team and push back when the lead got cut back down to 5 points, Kobe got fouled and made a three-point shot in the process, pushing the lead back up to 9.  With 3 NBA championships under his belt, Bryant has always dreamed of bringing the US team to a gold medal.  He scored 13 points in the fourth quarter a day after his 30th birthday to give the United States a gold medal in the Beijing Games with a win over Spain 118-107. 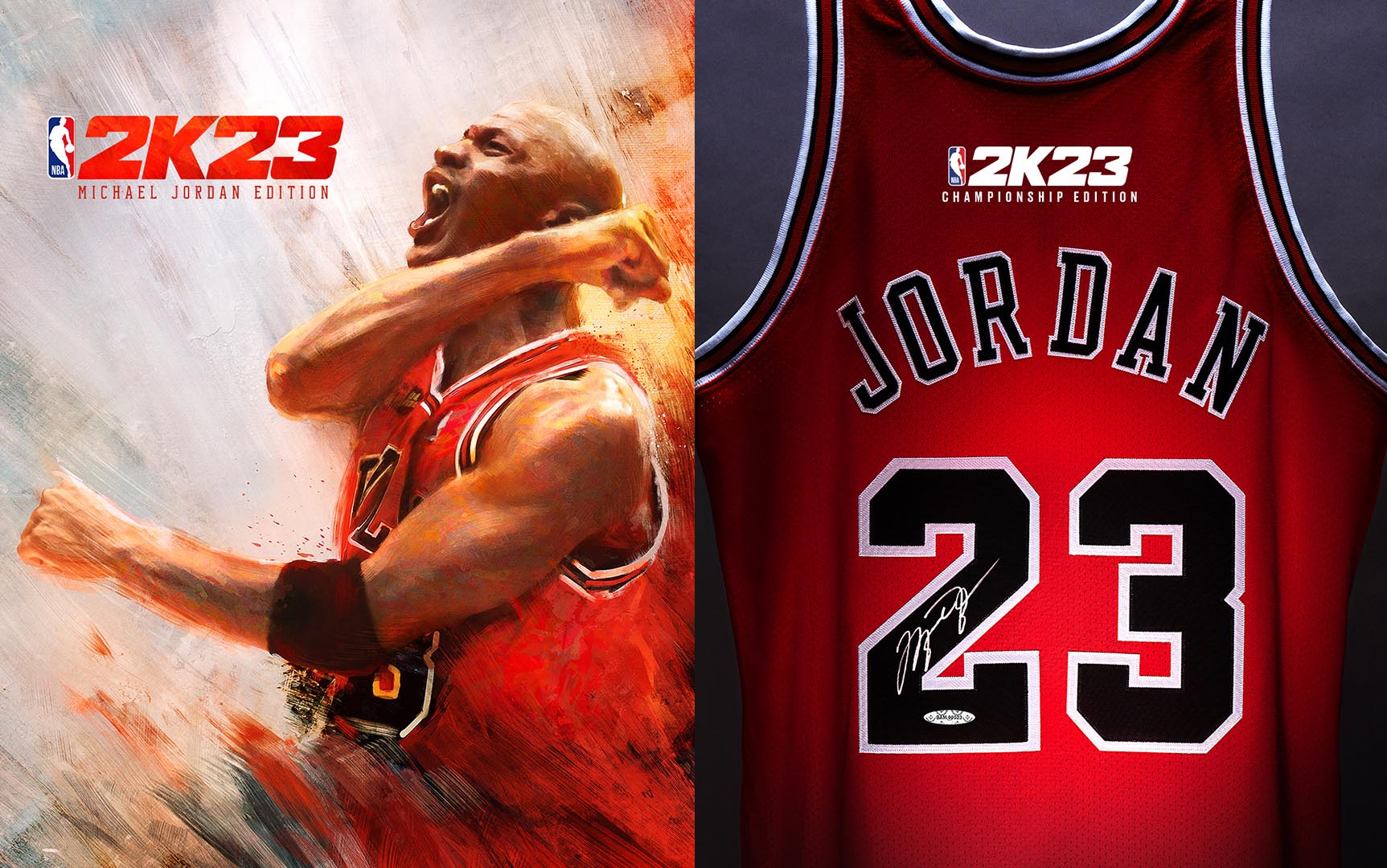 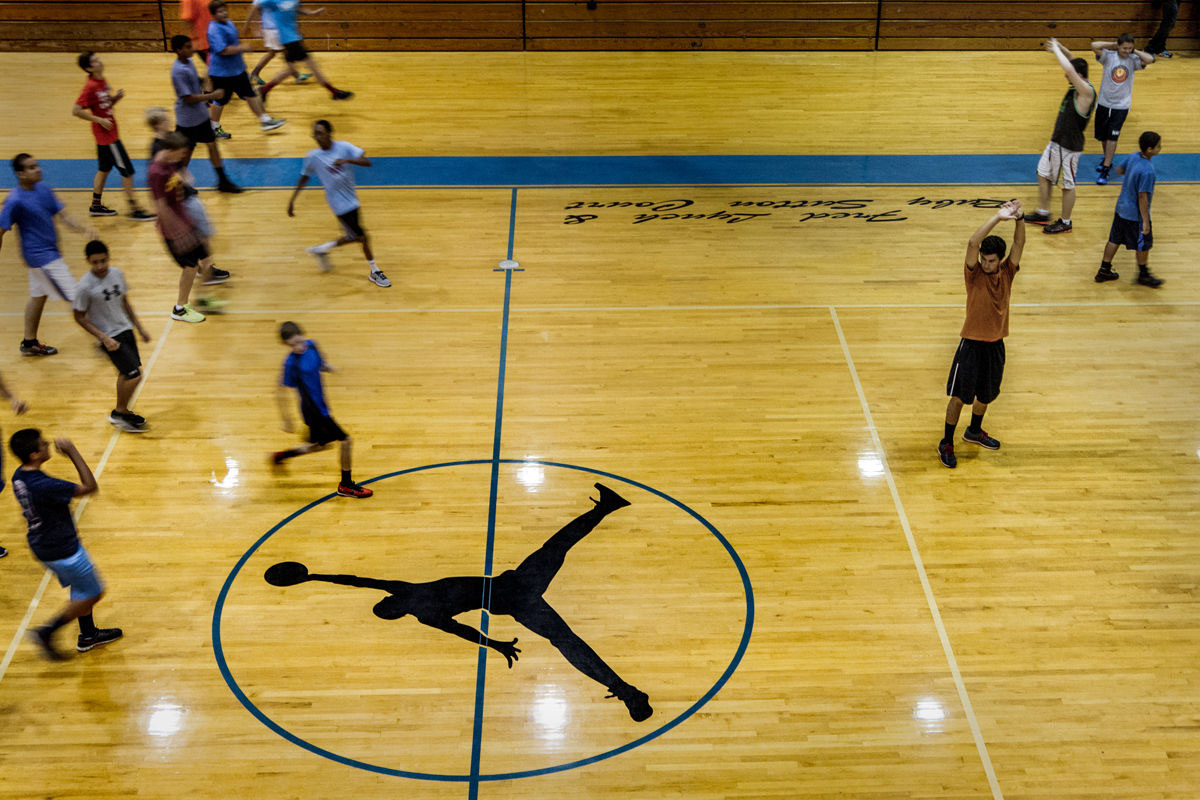 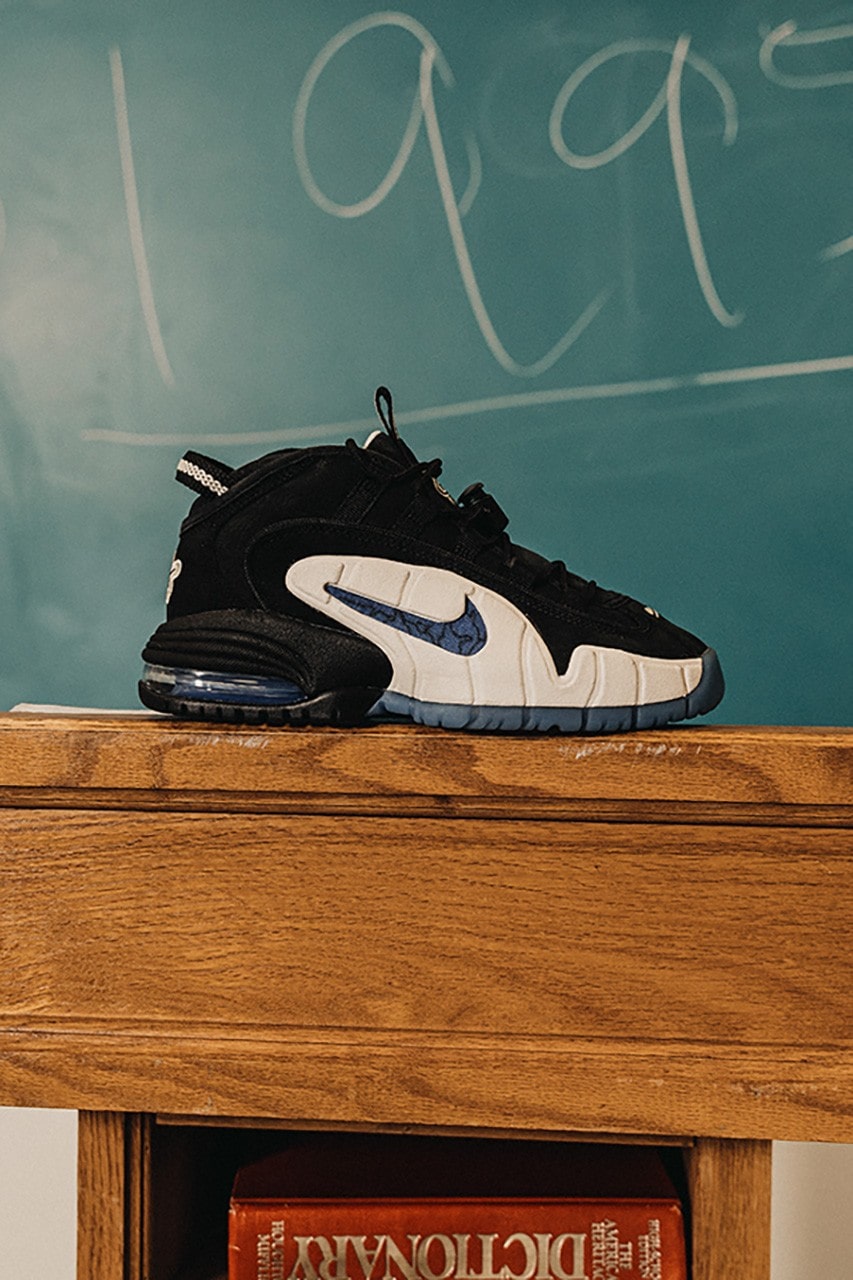