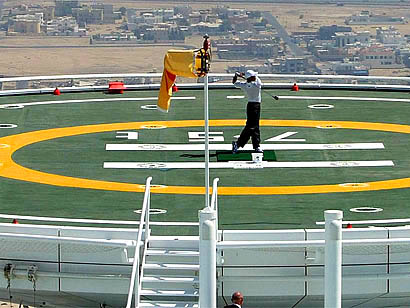 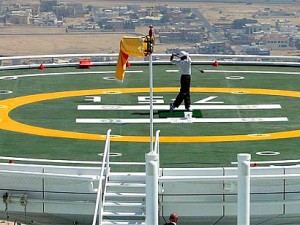 On Monday, Tiger Woods, along with Dubai-based developer Tatweer unveiled “The Tiger Woods Dubai.”  It’s an exclusive residential golf community that’s designed by Tiger himself.  The project is estimated to cost roughly $1.1 Billion US, and we’re not surprised.  The property will have 5 million square feet of locally grown grass and more than 30,000 full-grown imported trees, neither of which will be cheap.

Tatweer is a division of Dubai Holding, which is owned by the emirate and its ruler, Sheik Mohammed bin Rashid Al Maktoum. The golf course project, known as The Tiger Woods Dubai, will be part of a massive theme-park complex known as Dubailand the company is building on barren desert along the edge of the city.

How much is Tiger being paid?  It’s not stated, but the Shieks are known to dish out the cash, so don’t be surprised if the number ends up being outrageously high.  For more info on the project, head over to tigerwoodsdubai.com 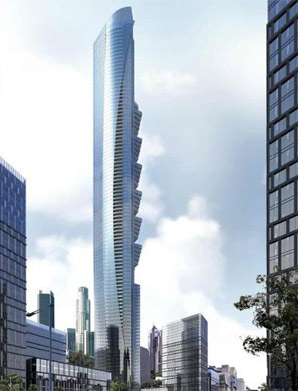 Ferragamo to design luxury penthouses for Pentominium building in Dubai 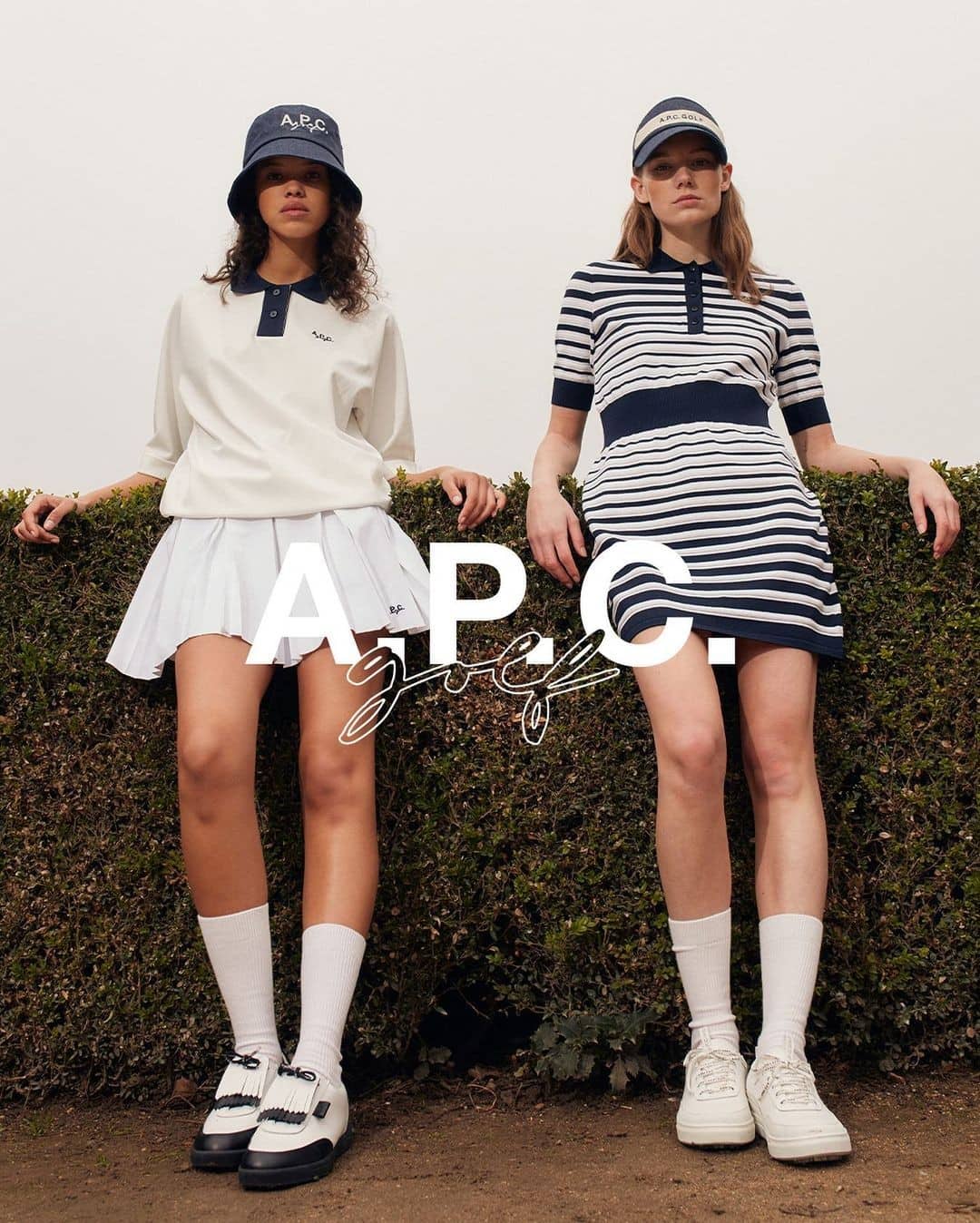 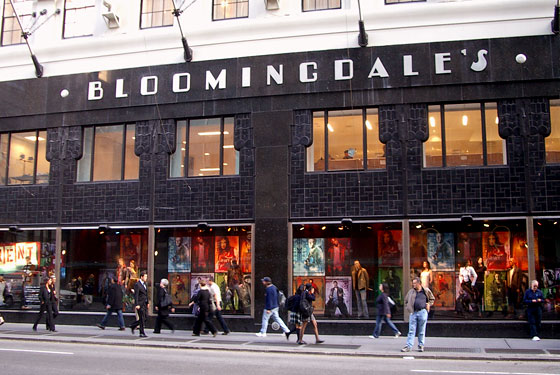 Bloomingdale’s to open first international store in Dubai in 2010