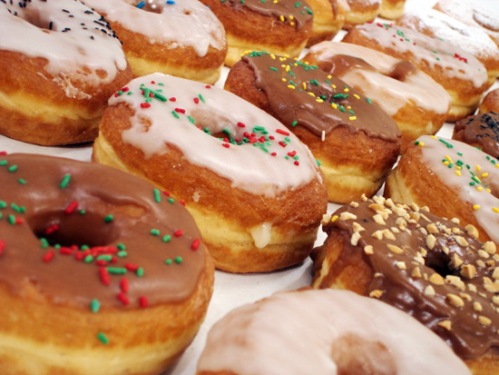 Should we be surprised?  The home of the West Virginia Hot Dog Festival and an event called Chilifest is named the most disgusting unhealthiest place in the United States.  The Center for Disease Control named the country made this conclusion after finding that nearly half the town is obese and the city leads the nation in a variety of illnesses, including diabetes, heart disease and even tooth loss.  One second, I have to go throw up.

The CDC study looked at 150 metropolitan areas using stats from 2006 and ranked them in order of healthiness.  Burlington, Vermont took the number one spot for healthiest.  AP notes that the “online Yellow Pages lists more pizza places (nearly 200) for the Huntington area than the entire state of West Virginia has gyms and health clubs (149).” 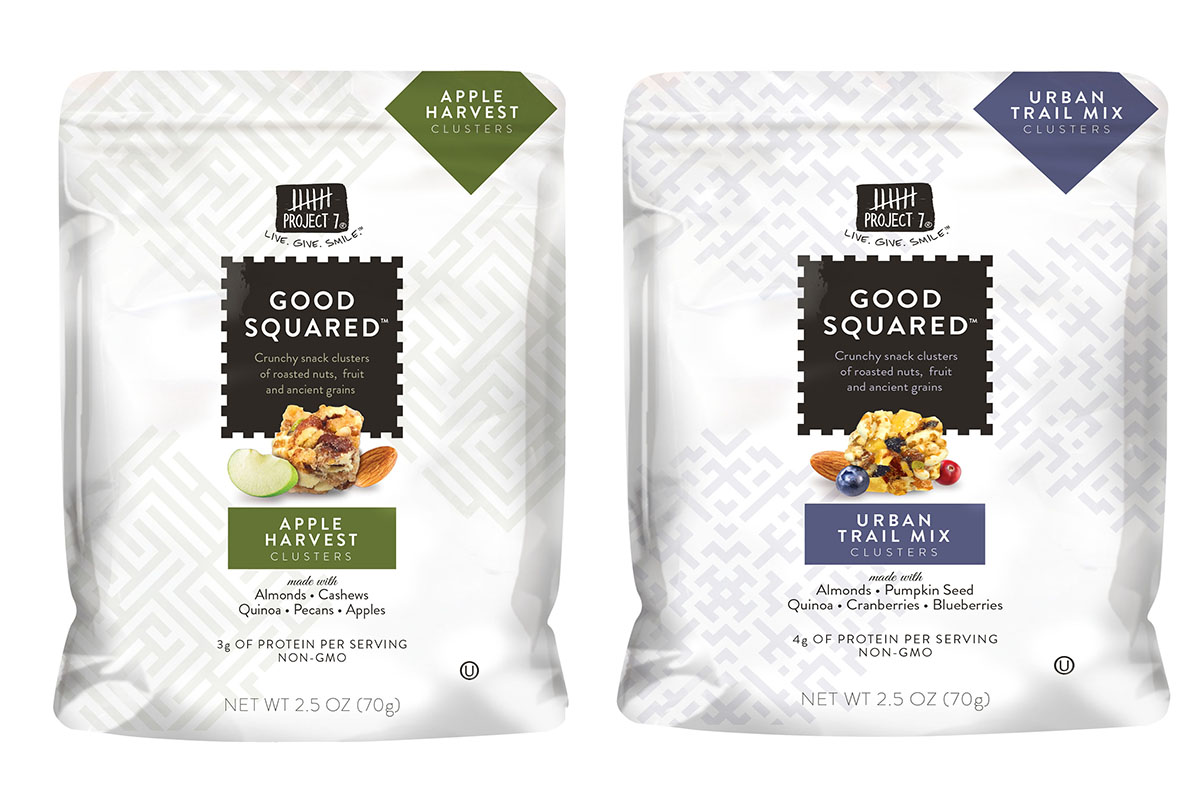 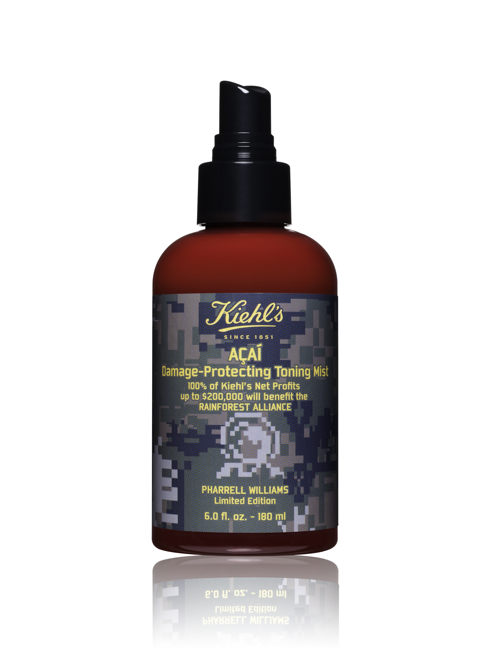 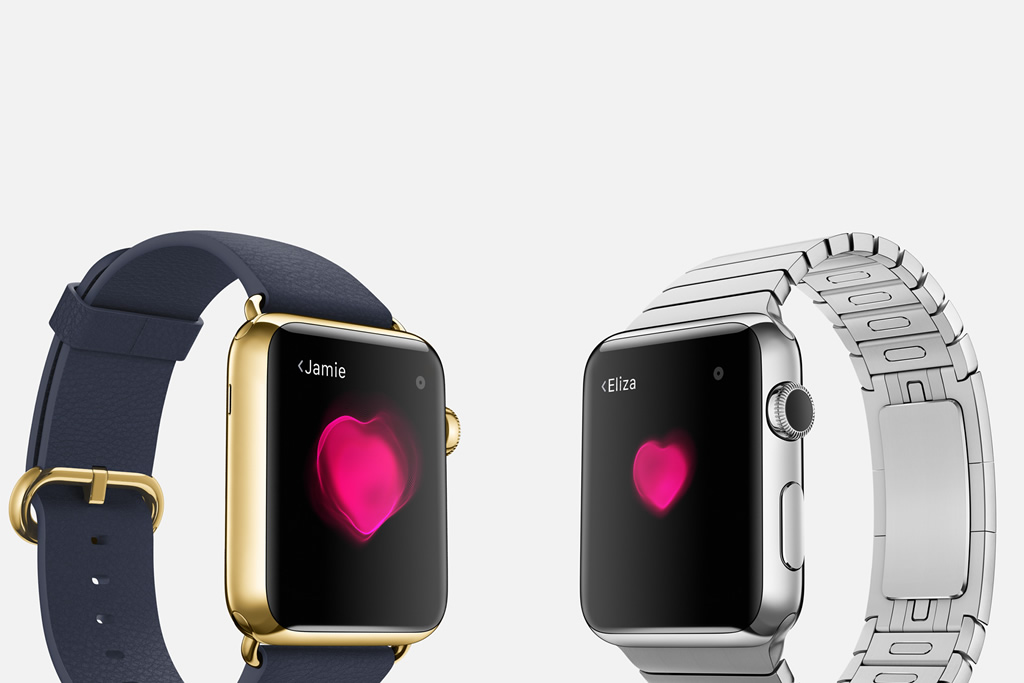