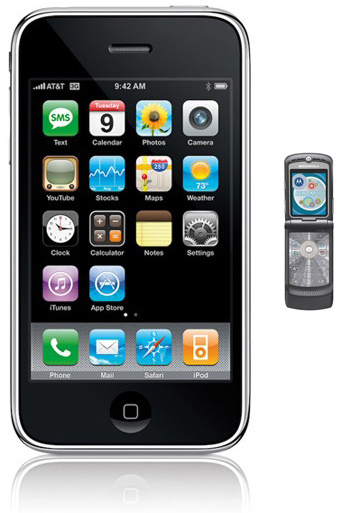 NPD is reporting that the Motorola RAZR has lost the number-one spot for domestic handset sales this year.  The iPhone will be to blame for the RAZR’s demise.  So is this the end of the flip phone era?  Full-featured devices are the future, and the iPhone is leading the way.  It recently gained more ground over RIM for the second-best smartphone vendor.  It’s only a matter of time before Apple takes down Symbian for the number-one spot.

FOR IMMEDIATE RELEASEThe NPD Group: iPhone 3G Leads U.S. Consumer Mobile Phone Purchases in the Third Quarter of 2008Overall consumer mobile phone purchases declined 15 percent year-over-yearPORT WASHINGTON, NEW YORK, NOVEMBER 10, 2008 – According to The NPD Group, the leader in market research for the wireless industry, Apple’s iPhone 3G surpassed the Motorola RAZR as the leading handset purchased by adult consumers in the U.S. in the third quarter (Q3) of 2008. RAZR had been ranked by NPD as the top-selling consumer handset for the past 12 quarters.Even with stronger consumer sales of iPhone, and the mobile phone market’s normal seasonal uplift after Q2, domestic handset purchases by adult consumers declined 15 percent year over year in Q3 to 32 million units. Consumer handset sales revenue fell 10 percent to $2.9 billion, even as the average selling price (ASP) rose 6 percent to $88.Top-selling handsets and mobile phone brands“The displacement of the RAZR by the iPhone 3G represents a watershed shift in handset design from fashion to fashionable functionality,” said Ross Rubin, director of industry analysis for NPD. “Four of the five best-selling handsets in the third quarter were optimized for messaging and other advanced Internet features.”The top handset models in rank order, based on unit sales in Q3, were as follows: 1. Apple iPhone 3G 2. Motorola RAZR V3 (all models) 3. RIM Blackberry Curve (all models) 4. LG Rumor 5. LG enV2Popular featuresWhen it comes to the specific features that motivated U.S. consumers to purchase their handsets, 43 percent of handset buyers cited the need for a camera and 36 percent noted the ability to send and receive text messages. Mobile phones with a QWERTY keyboard experienced the greatest year-over-year rise in sales; 30 percent of handsets were sold with this feature in Q3 2008, versus just 11 percent the year prior. Also this quarter 83 percent of phones purchased were Bluetooth enabled (versus 72 percent last year), and 68 percent of phones purchased in Q3 were music enabled (versus 49 percent last year).“A growing data divide continues in cellular handsets,” Rubin said. “Those who see the value in wireless Internet access are justifying the investment, whereas voice-centric users have little incentive to upgrade, which is obviously detrimental to operators who seek to sell data plans and media-access services to their subscribers.”Methodology: NPD compiles and analyzes mobile device sales data based on more than 150,000 completed online consumer research surveys each month. Surveys are based on a nationally balanced and demographically representative sample of U.S. adults. Results are projected to represent the entire population of U.S. consumers age 18 and older.About The NPD Group, Inc.The NPD Group is the leading provider of reliable and comprehensive consumer and retail information for a wide range of industries. Today, more than 1,600 manufacturers, retailers, and service companies rely on NPD to help them drive critical business decisions at the global, national, and local market levels. NPD helps our clients to identify new business opportunities and guide product development, marketing, sales, merchandising, and other functions. Information is available for the following industry sectors: automotive, beauty, commercial technology, consumer technology, entertainment, fashion, food and beverage, foodservice, home, office supplies, software, sports, toys, and wireless. For more information, visit https://www.npd.com/. 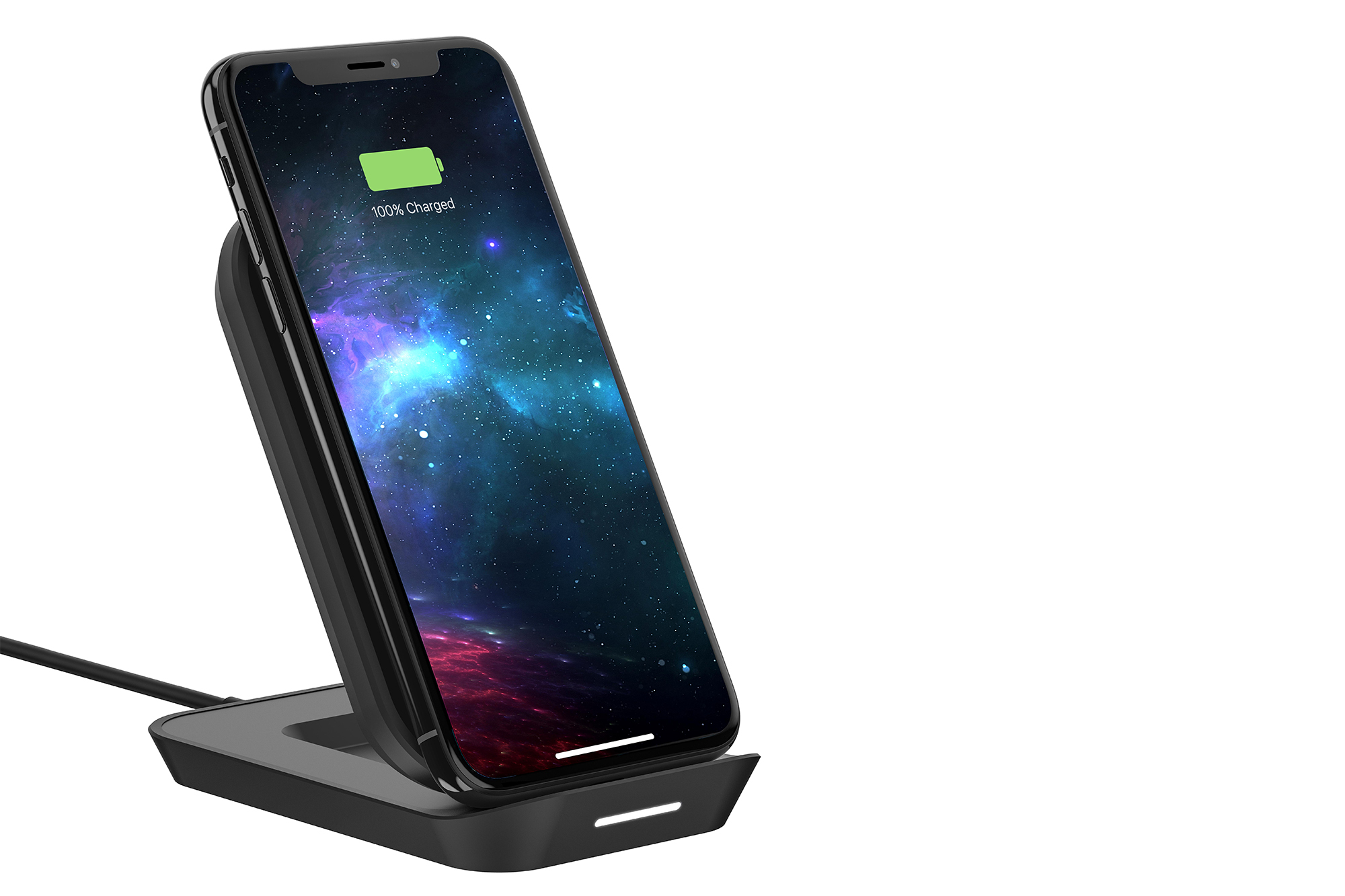 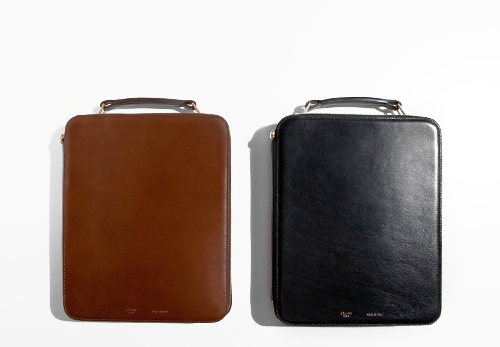 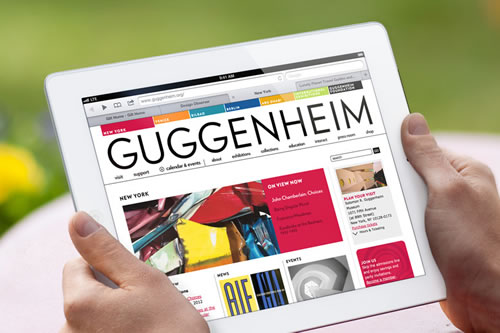