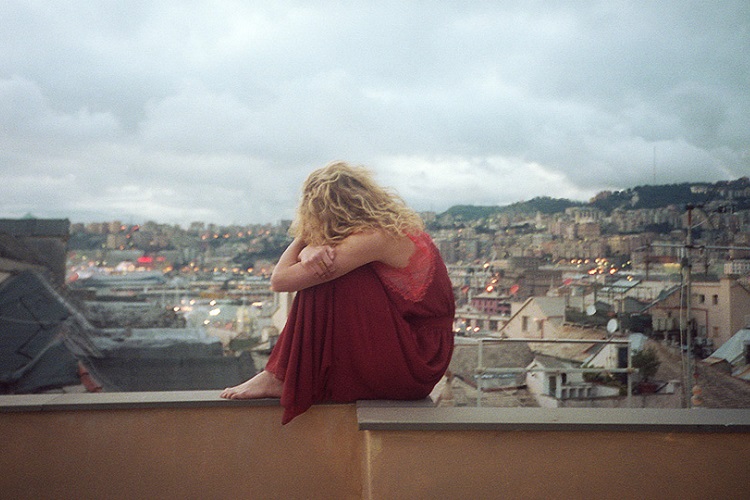 Scotch & Soda has released the first episode of a new four-part series of short films called ‘The Story of Things’. The film follows the journey of a Sheffield steel razor blade, which takes the center stage in the meeting of two travelers in Northern Italy. We are introduced to Domenico, a grumpy old man who visits Bellizi’s Antica Barbiera on Wednesdays. During one of his visits to the barber, who owns a special collection of razors, Domenico misplaces his cherished Sheffield. This sets off a chain of events leading to the two travelers, Zaria and Charlie, finding each other.

Both travelers share Scotch & Soda’s wanderlust and intrigue of all new things; characteristics which have become representative of the Dutch fashion label. The brand’s products have always been focused on travelers who find treasures along their adventures, and the stories they tell. The short aims to tell Scotch & Soda’s brand story and is not connected to any season or collection.

The short film can now be viewed in theaters in the Netherlands, Belgium, Germany and London; as of the 21st of May.  View the film below and visit the Scotch & Soda website for more details. (via Highsnobiety) 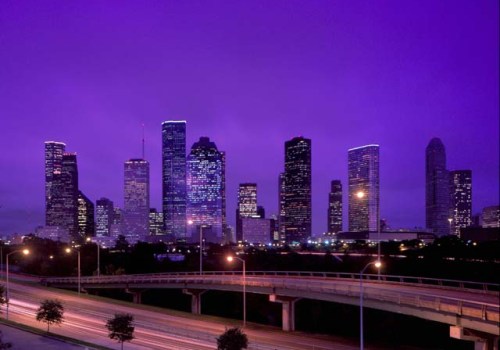 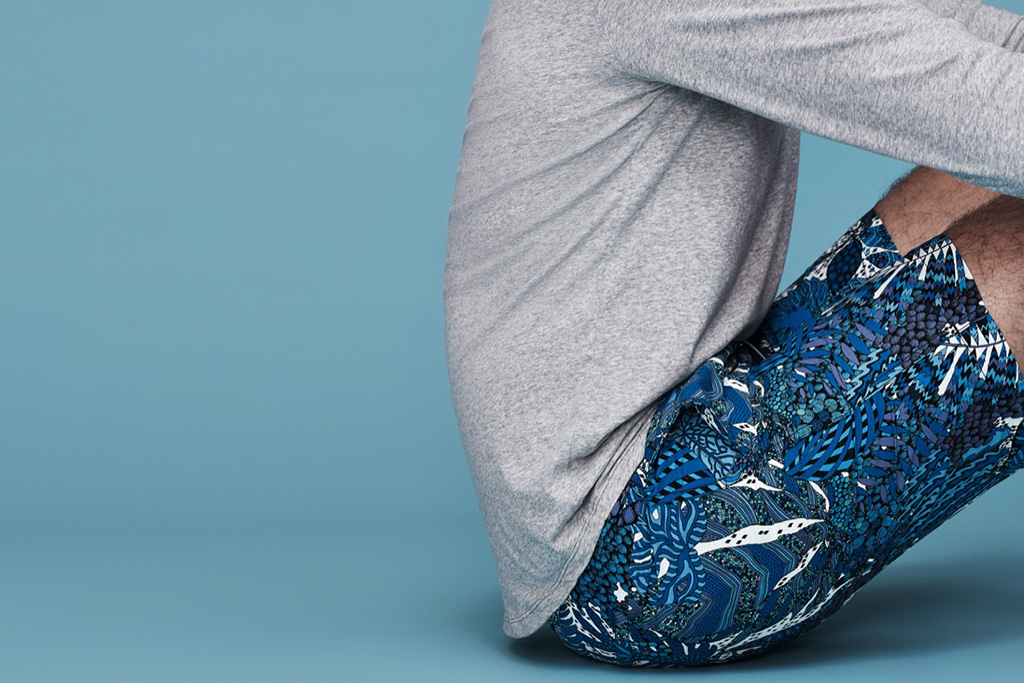 Here Are The Visuals for Onia’s Spring 2016 Collection 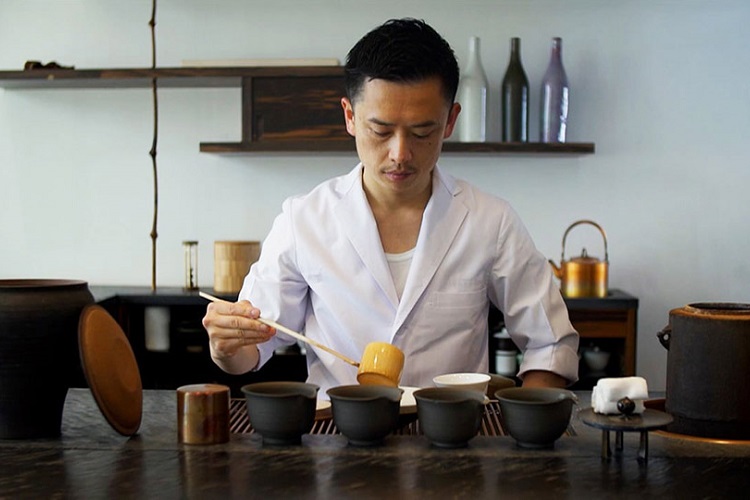 The Monocle Travel Guide to Tokyo