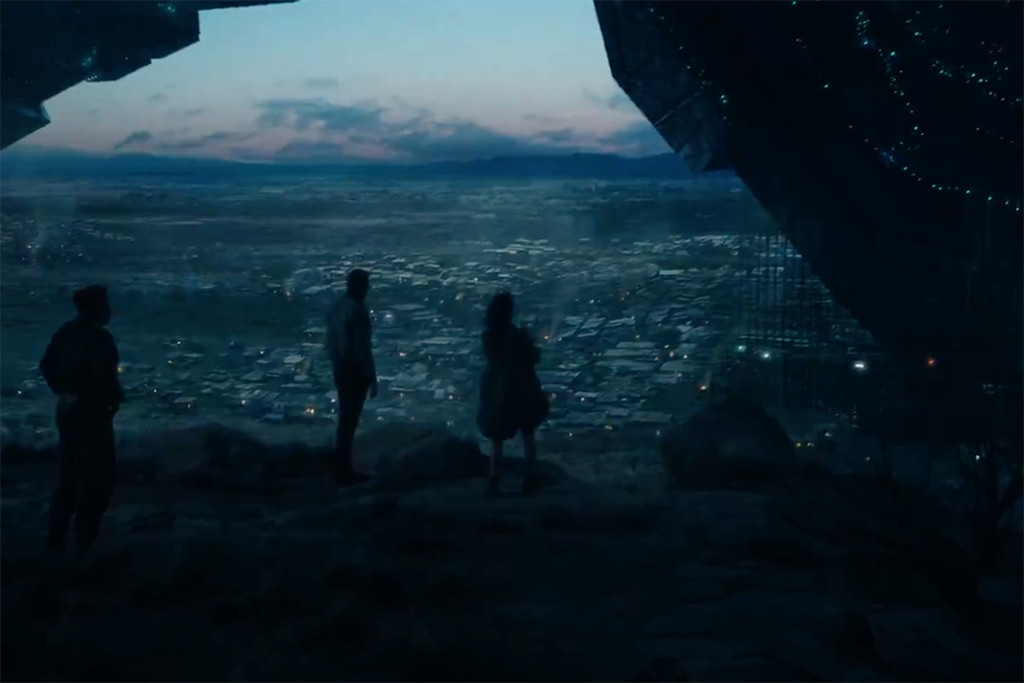 With all the football Sunday action happening today, 20th Century FOX tossed in the first trailer for Independence Day: Resurgence. “We always knew they were coming back.” And twenty years later, the extraterrestrial threat from the first Independence Day is back with a lot more fire power. The film stars Jeff Goldblum and Bill Pullman as well as Liam Hemsworth, Judd Hirsch, and Vivica A. Fox. The nations of Earth have been collaborating on an immense defense program to protect the planet, but will it be enough? Check out the trailer below and look for Independence Day: Resurgence to hit theaters June 24th of 2016. 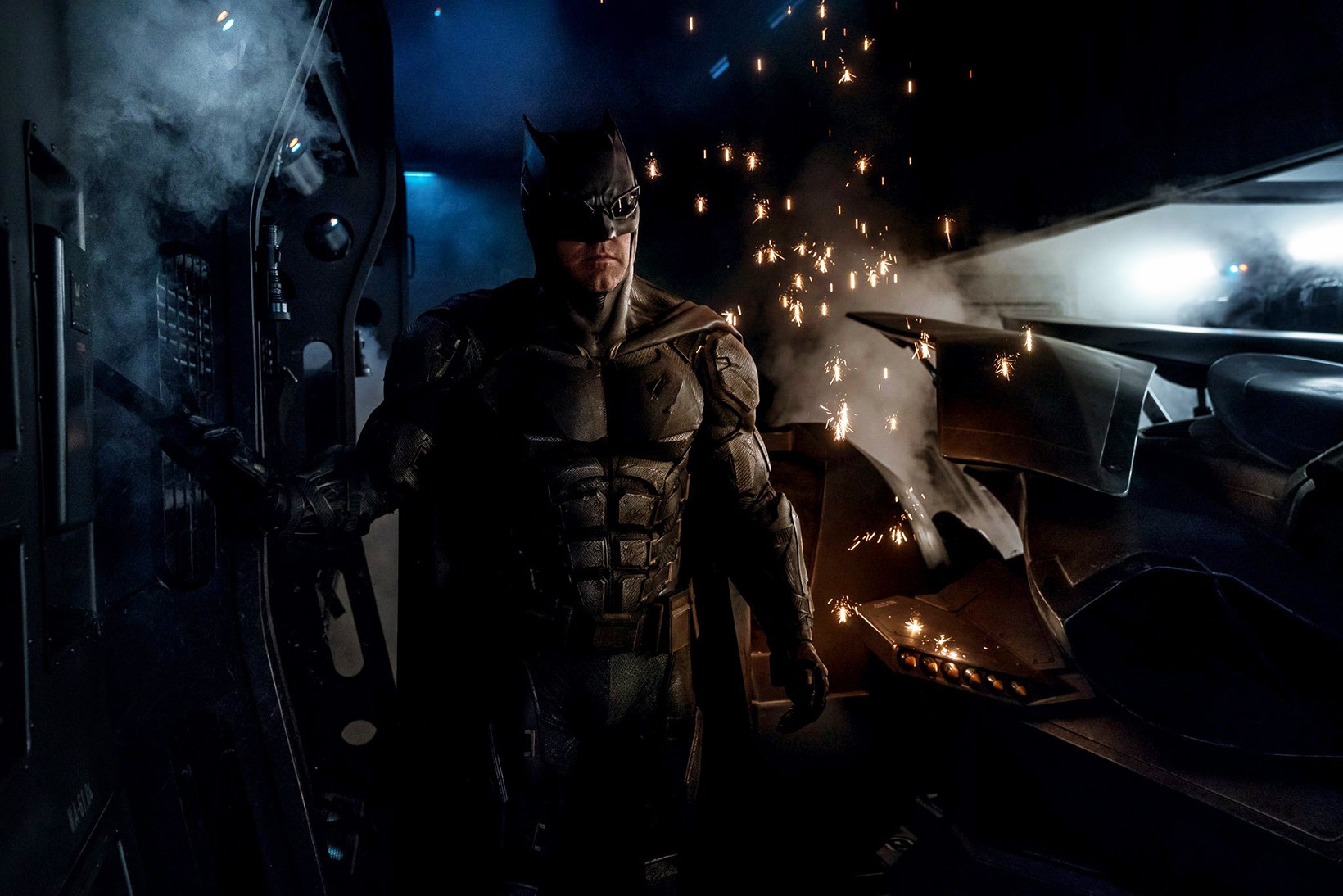 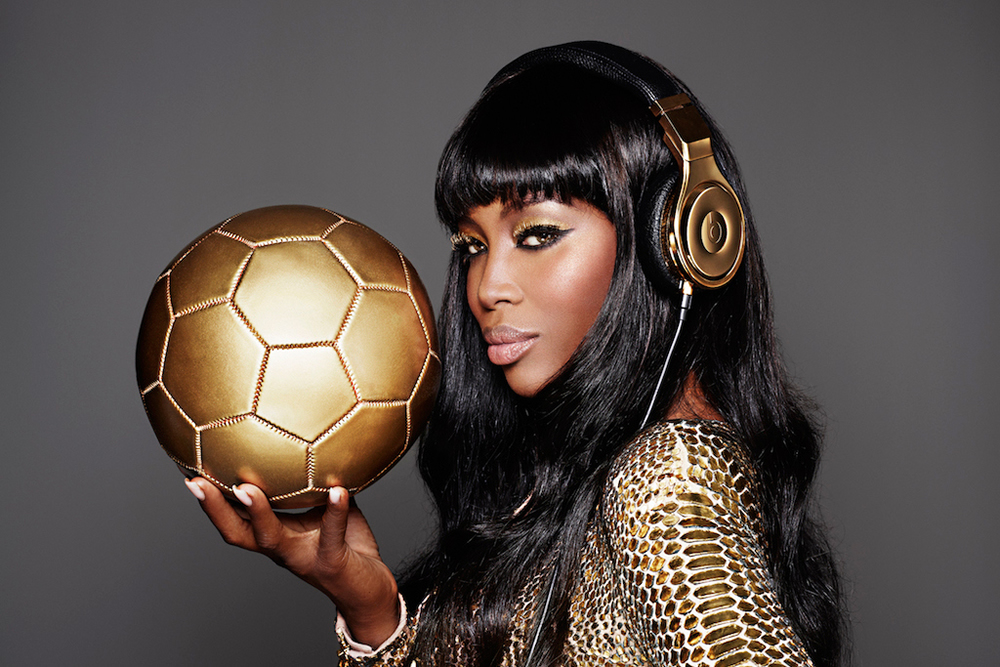 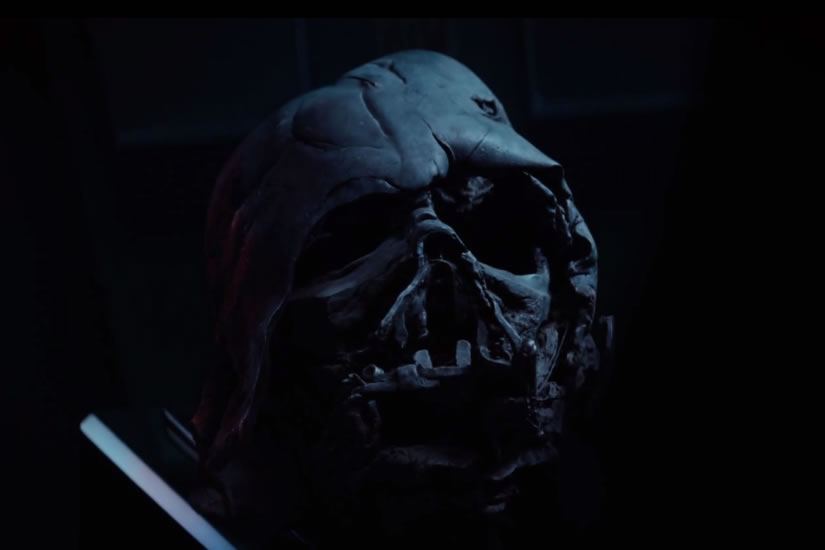