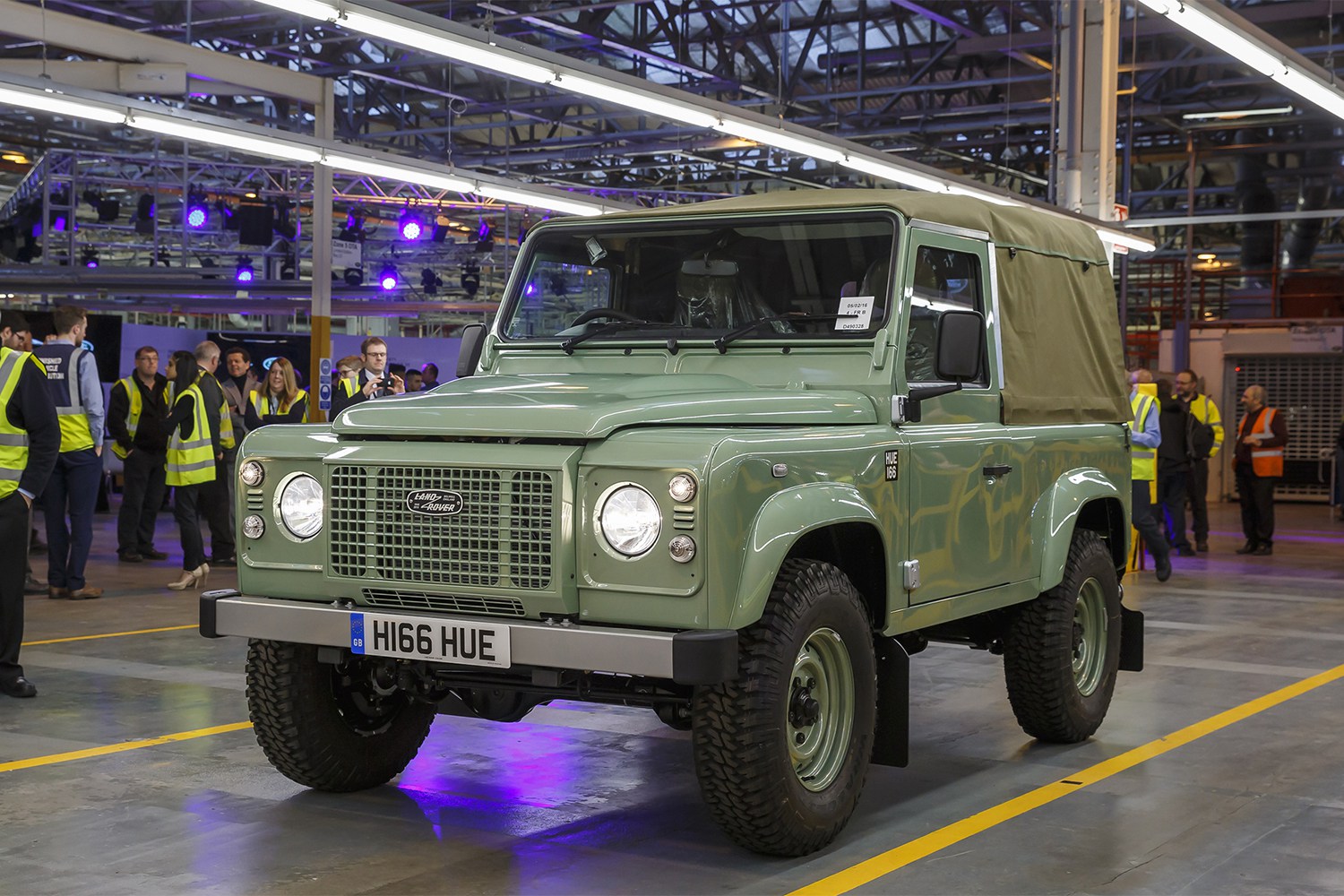 It’s an end of era in England as Land Rover has officially ceased production of the Defender after 68 years of tremendous success. Land Rover number 2,016,933 is a Heritage Soft Top and the last Defender to roll out of the manufacturer’s Solihull factory. A new generation of the Defender is due to release in time for Land Rover’s 70th anniversary and will be a massive revamp but a much-welcomed one we’re sure. Look for that to debut in 2018. 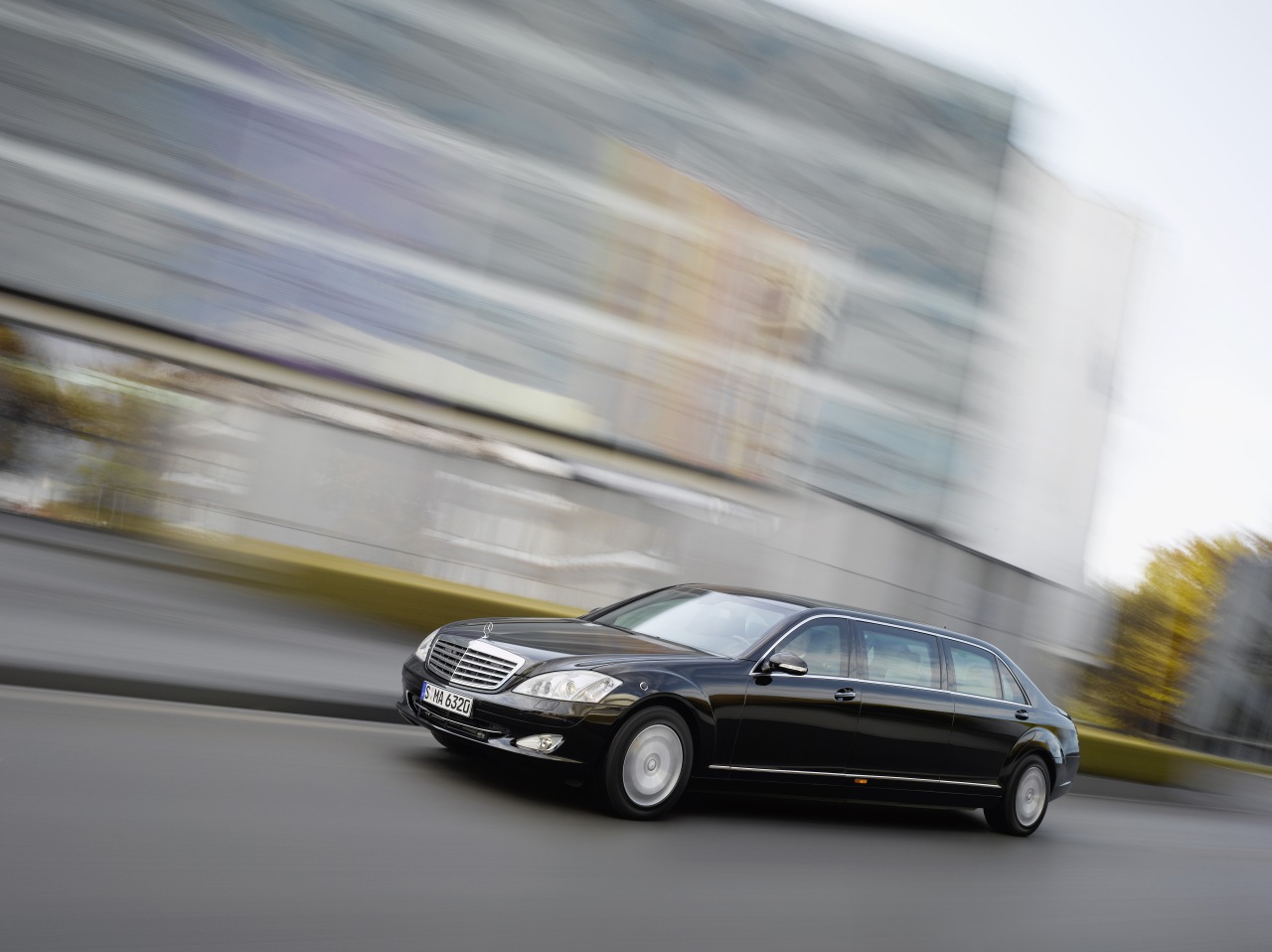 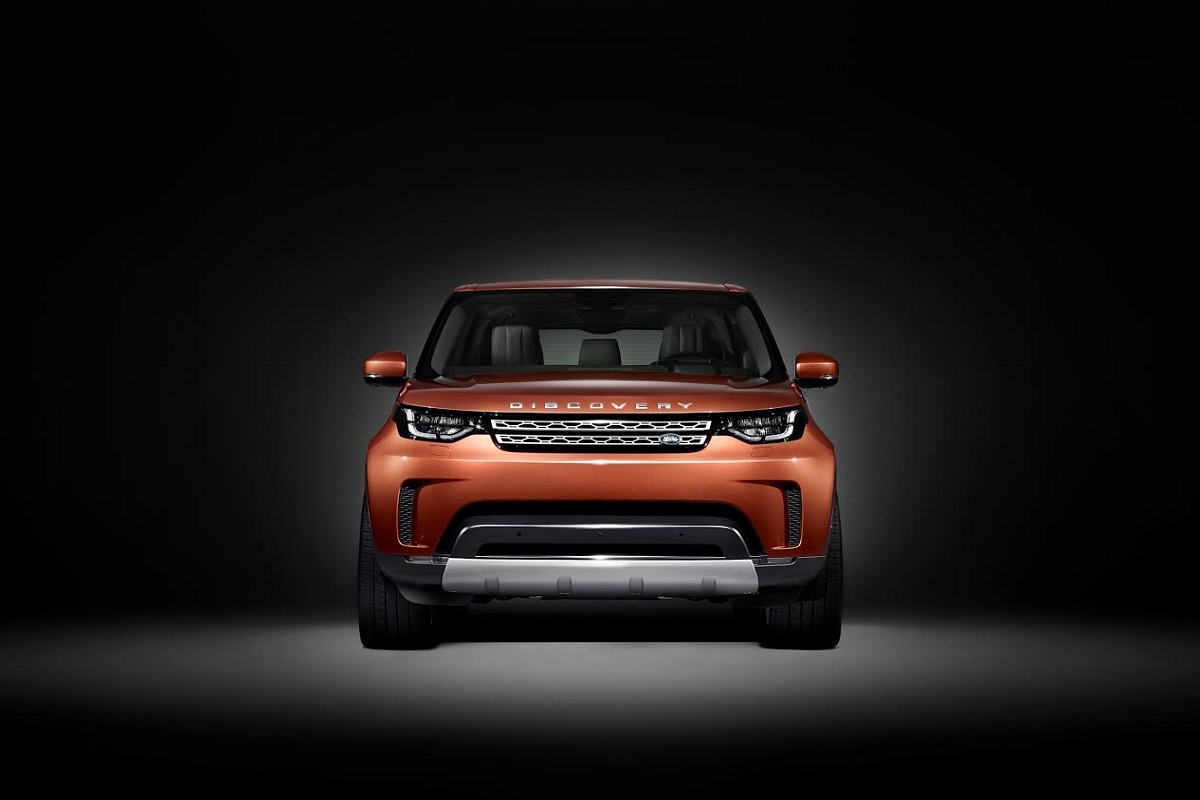 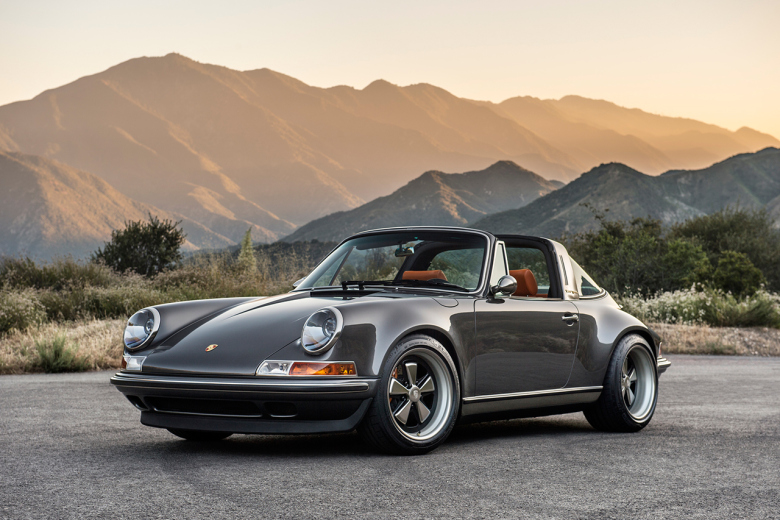