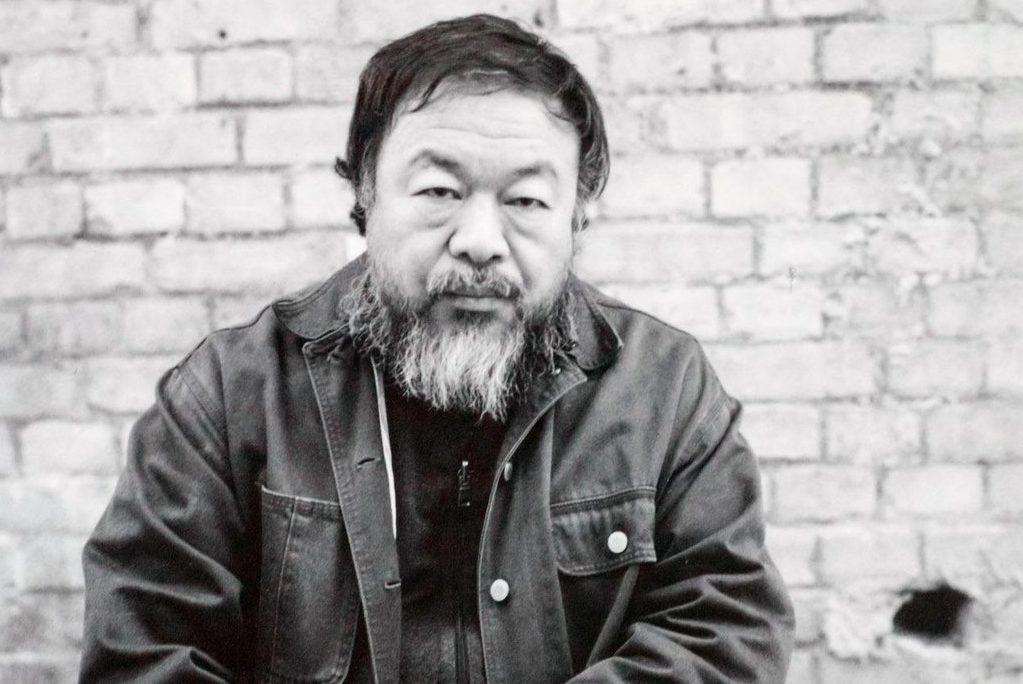 The provocative and controversial Chinese dissident artist Ai Weiwei will have his life work displayed in a major European exhibition housed in the Palazzo Strozzi, a global arts and cultural institution that sits in a grand renaissance palace located in Florence, Italy. Ai Weiwei is known to be one of the most iconic and influential artists of our time, creating politically charged installations that strive to speak to the audience in a powerful, direct and shameless manner. To get a feel for the extent his art goes, one of his creative endeavours was the “Fuck Off Project”, which involved giving the finger to the White House. While Florence is more commonly thought of as having a traditional landscape, exhibition curator and Director of Fondazione Palazzo Strozzi Arturo Galansino hopes that this transforms the city into a “modern cultural capital.” Don’t miss your chance to witness history when the exhibition debuts at Palazzo Strozzi in Florence, Italy on September 23rd. 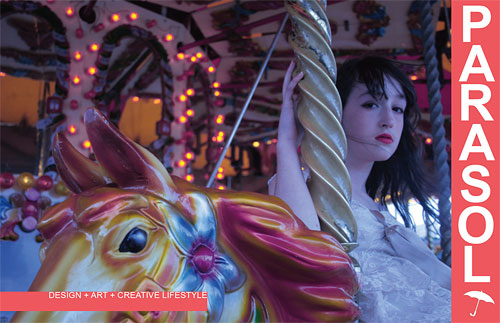 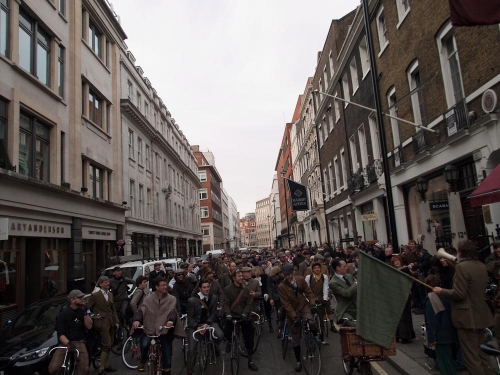 To wear Tweed and ride on a bicycle down Savile Row: The Tweed Run 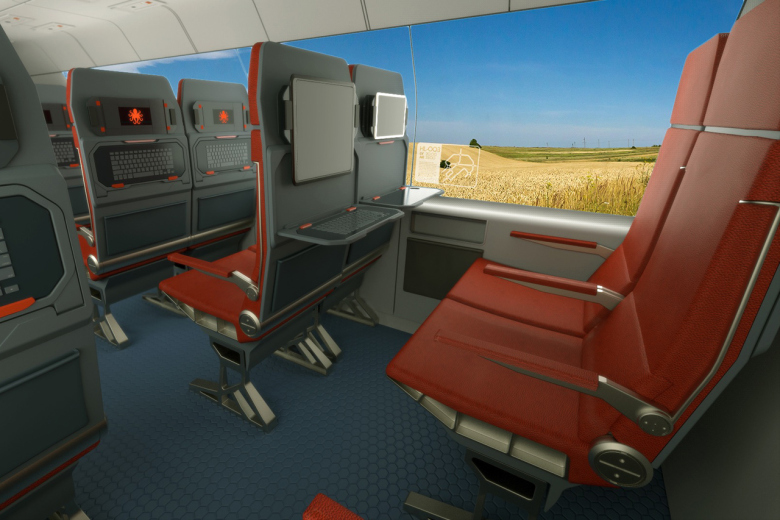