After seeing them teased on the feet of folks like Luka Sabbat and many others, Nike and Virgil Abloh have officially confirmed their footwear collaboration. “The Ten” sees the fashion designer reconstruct 10 iconic Nike shoes in ways only Virgil can. The collaboration is broken into two themes. The first is “REVEALING” and is designed to look accessible. Each pair is hand-cut, open-source and reconstructed. This theme showcases the Air Jordan I, Nike Air Max 90, Nike Air Presto, Nike Air VaporMax and Nike Blazer Mid. The second is “GHOSTING” and features translucent uppers to further the idea of revealing and unite the second set of silhouettes through common material. This includes the Converse Chuck Taylor, Nike Zoom Fly SP, Nike Air Force 1 Low, Nike React Hyperdunk 2017 and Nike Air Max 97.

What we’re talking about here is larger than sneakers, it’s larger than design culture. It’s nothing short of state-of-the-art design. These 10 shoes have broken barriers in performance and style. To me, they are on the same level as a sculpture of David or the Mona Lisa. You can debate it all you want, but they mean something. And that’s what’s important.

This is the fastest collaboration Nike’s done to date, with the result being 10 shoes in about 10 months from ideation to release.

To celebrate the release, Nike will host “Nike Off Campus” events in New York City and London with presentations of The Ten collection and exchanges about the ideas that inspired it. “Nike Off Campus” will take place in New York City from September 6 to 8 at 23 Wall Street and in London from September 14 to 19 at NikeLab 1948 LDN. The first five icons of The Ten — the Air Jordan I, Nike Blazer, Nike Air Presto, Nike Air Max 90 and Nike Air VaporMax — will be pre-released at NikeLab stores in New York City (Sept. 9-13), London (Sept. 18-22), Milan (Sept. 21-25) and Paris (Sept. 26-30).

Check out The Ten in the gallery up top and look for the full collection including all ten silhouettes to be available in November at NikeLab stores and select retailers worldwide. 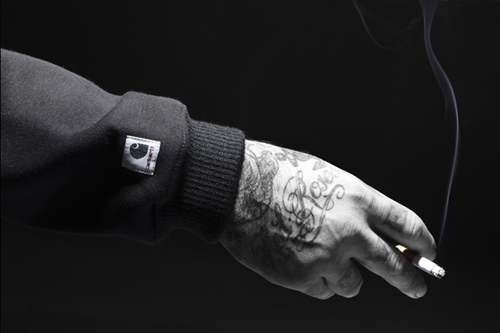 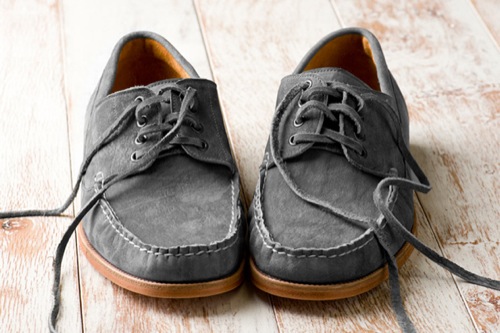 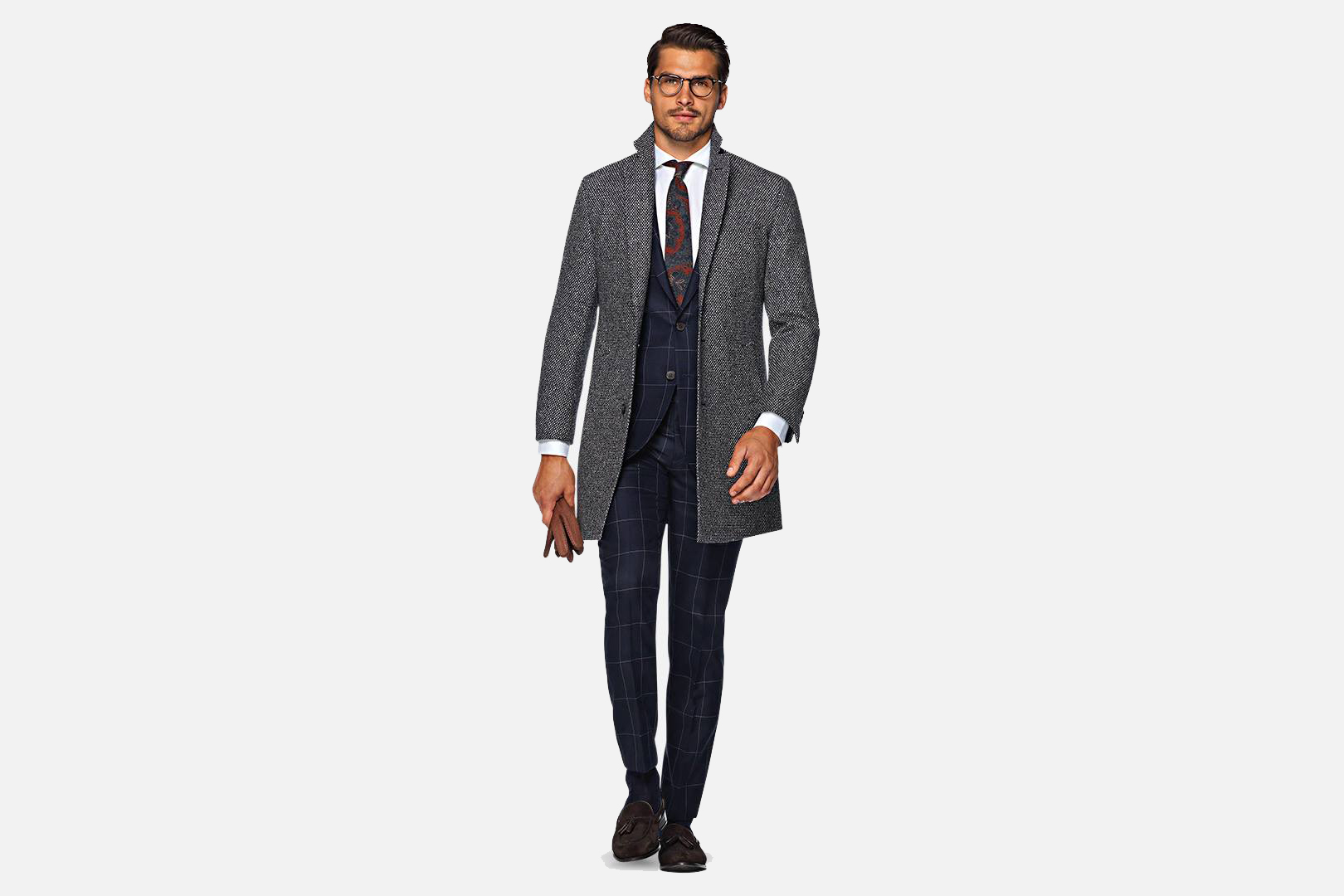