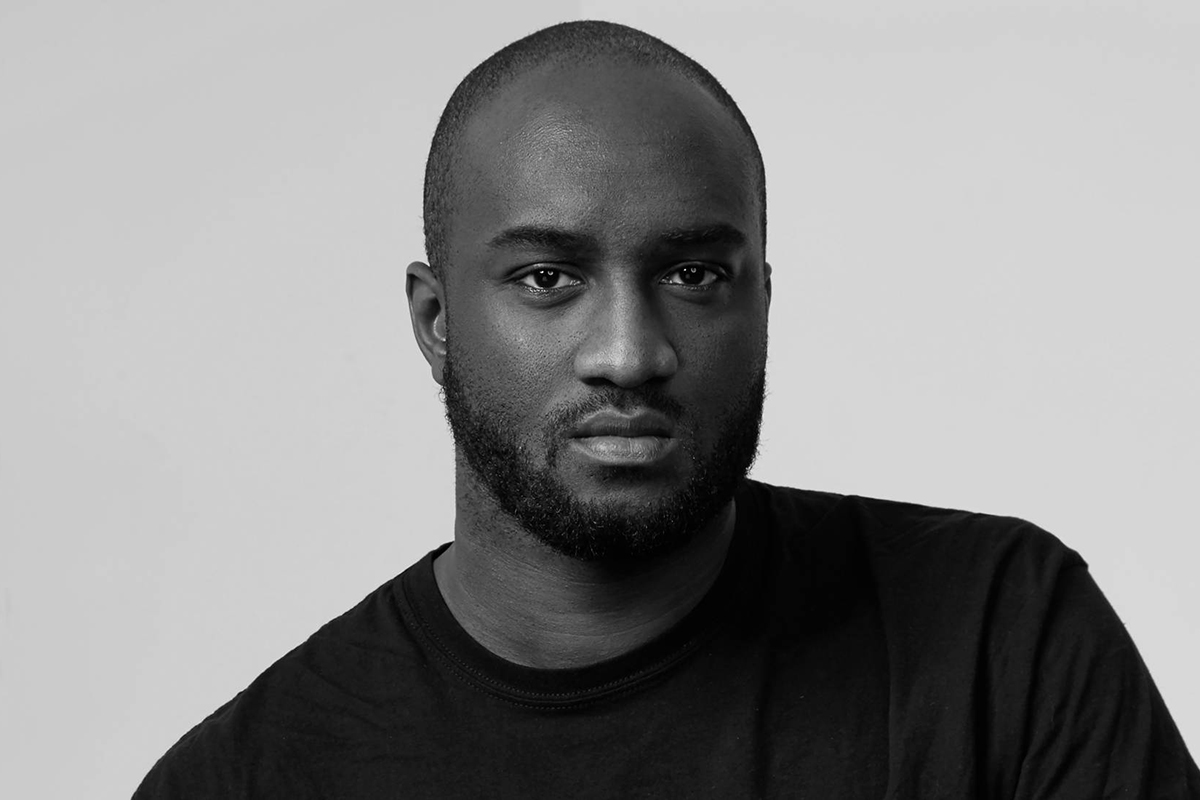 Iconic French brand Louis Vuitton has just named Off-White designer and Nike collaborator Virgil Abloh as their new Men’s Artistic Director, replacing Kim Jones, who left in January to become the men’s designer for Christian Dior. He becomes Louis Vuitton’s first African-American artistic director at a time when he seems damn-near unstoppable. He’s a nominee for the 2018 CFDA Fashion Awards in both the Menswear and Womenswear Designer of the Year Award categories, his “The Ten” Nike collaboration has won the highly-coveted Sneaker of the Year Award, and Off-White was a finalist for the LVMH Young Designers Prize back in 2015.

“It is an honor for me to accept the position of Men’s Artistic Director for Louis Vuitton. I find the heritage and creative integrity of the House are key inspirations and will look to reference them both while drawing parallels to modern times.” stated Virgil Abloh. Now, he’s getting set to move his family to Paris where he’ll take the lead on the LVMH Group’s largest brand with an aim to make “luxury more relatable across generations.”

Off-White won’t be going anywhere but don’t expect him to have as much time to DJ. Look for the first Louis Vuitton collection by Virgil Abloh to be unveiled during Paris Men’s Fashion Week this June. 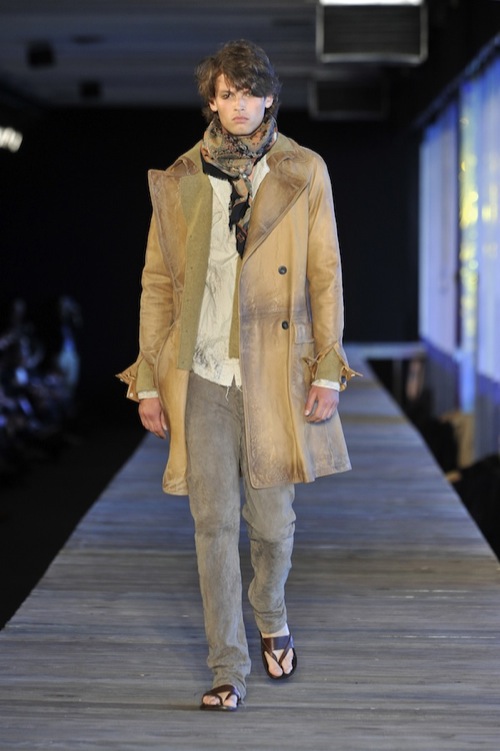 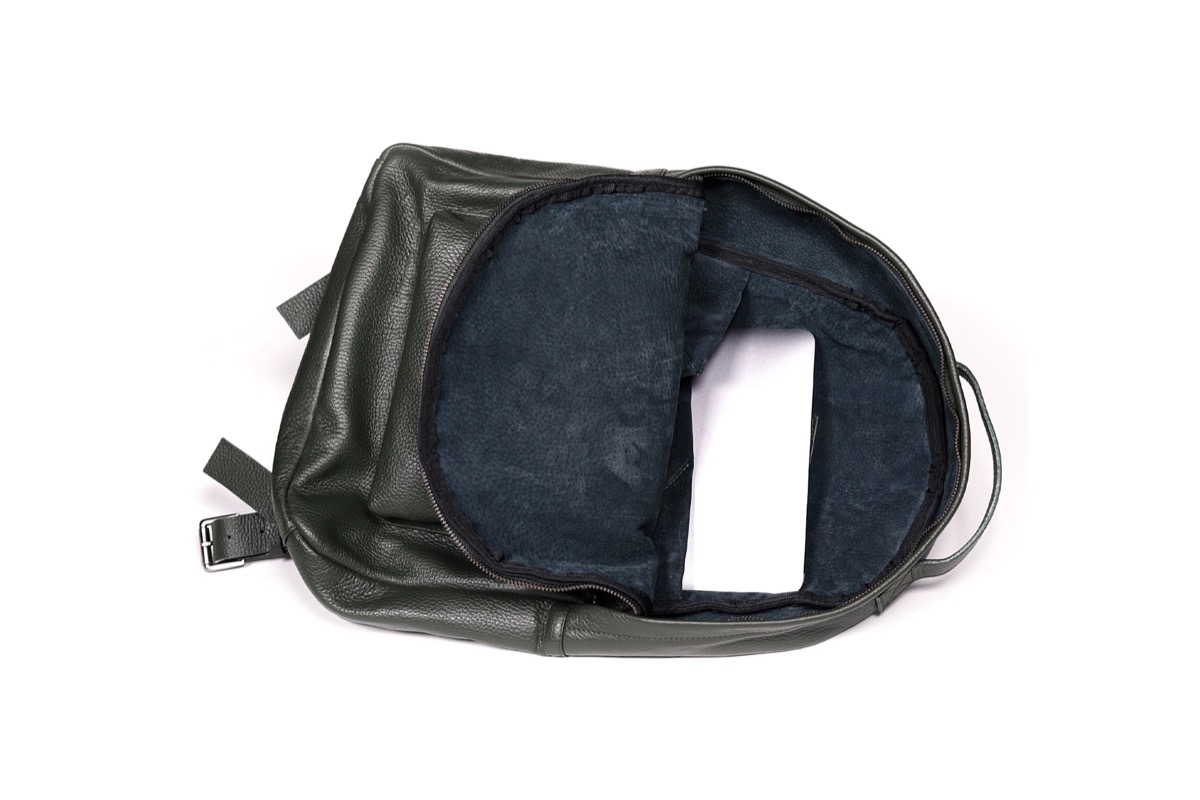 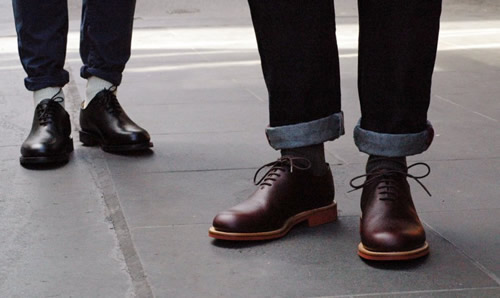