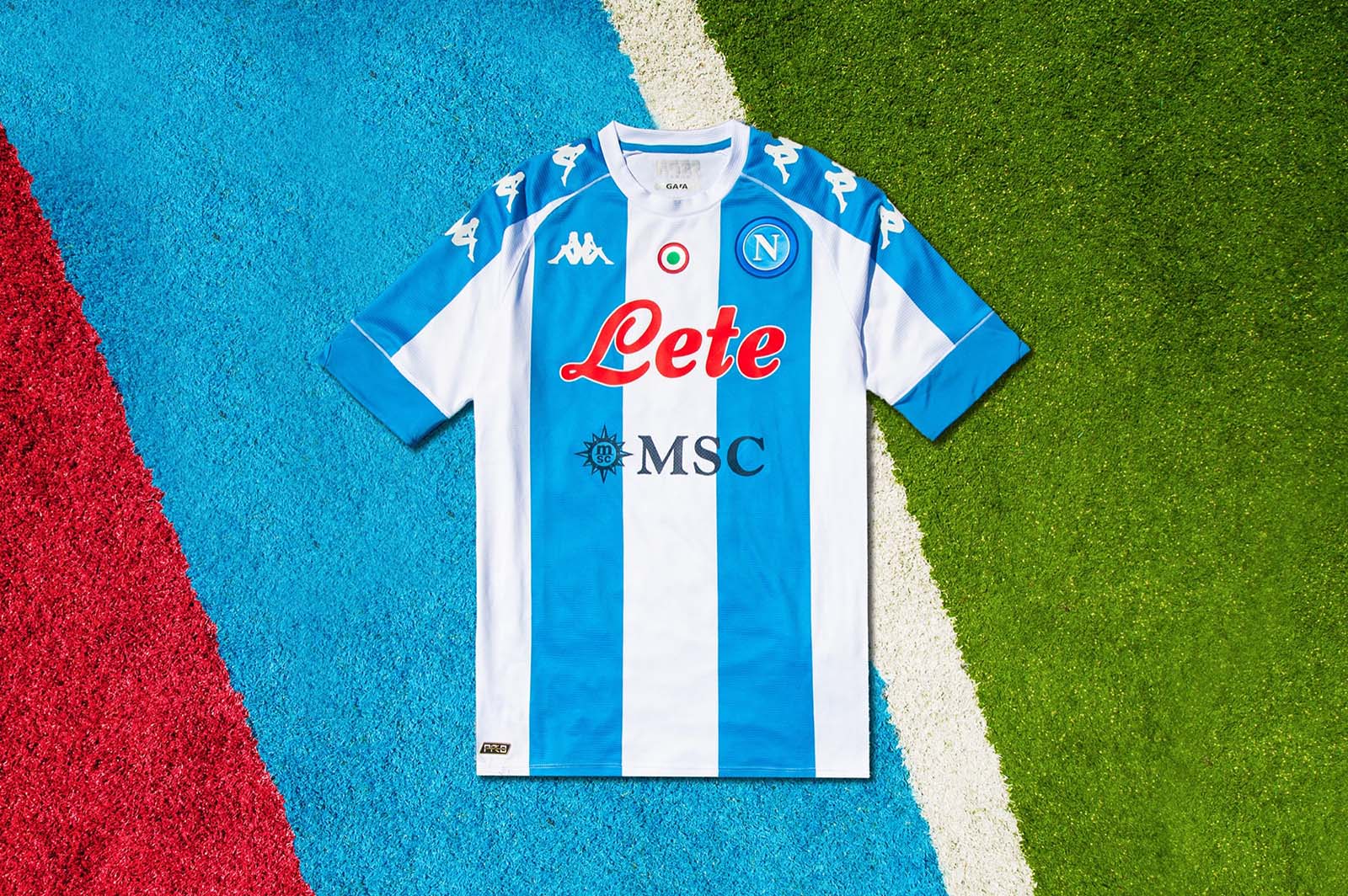 Kappa recently partnered with futbol club S.S.C. Napoli for this limited-edition Kappa Kombat PRO x S.S.C. Napoli team jersey, that was worn by the team during their Serie A match against AS Roma, honoring Diego Armando Maradone the week after his passing. This exclusive team jersey sees the Italian sportswear brand swapping the club’s traditional colorways for light blue stripes inspired by Argentina’s kit worn by Diego during the 1986 world Cup. It’s made from a stretch fabric with HYDRO-PROTECTION technology and features both Kappa’s Omini logo on the chest and sleeves as well as S.S.C. logo in 3D.

Initially a special “players only” jersey worn during the Napoli vs. AS Roma match, the jersey’s now available to US customers. It retails for $140 and can be purchased now through Kappa.com. 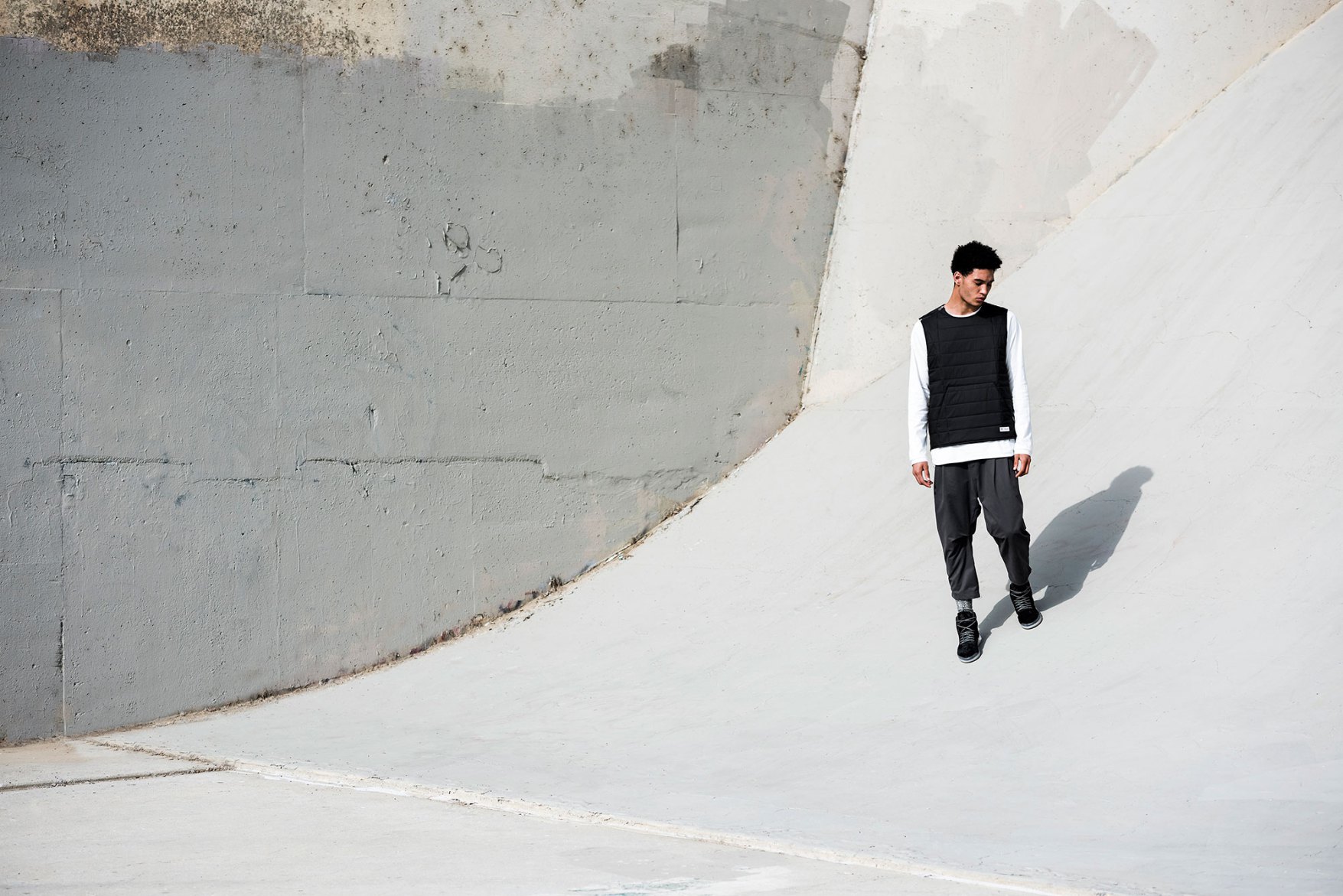 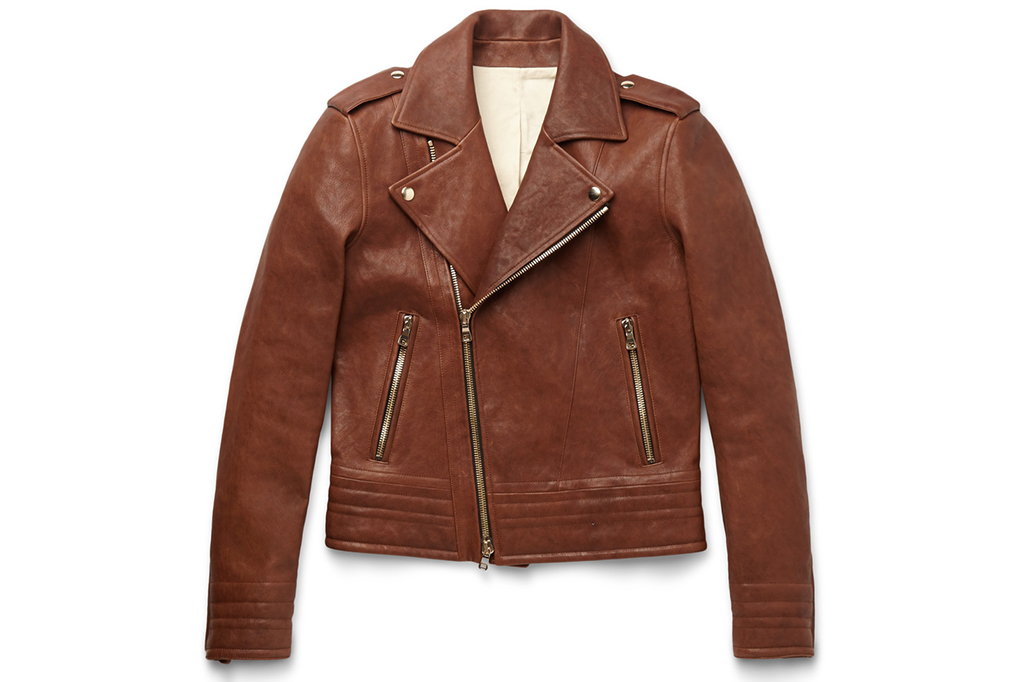 This Balmain Leather Biker Jacket is the Season’s Best 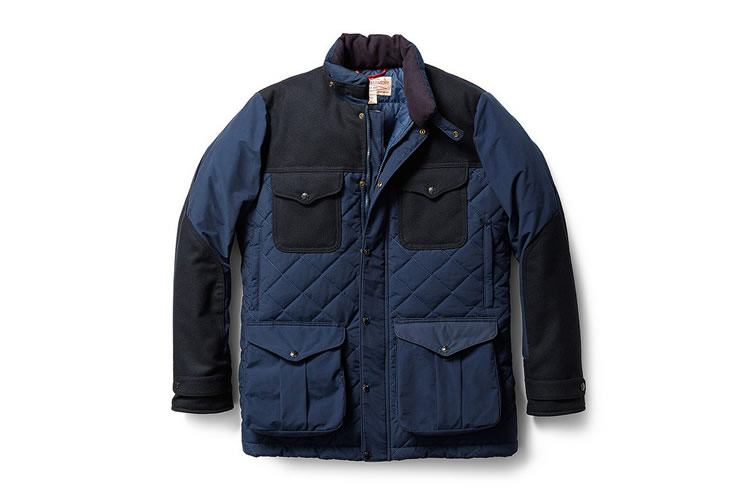 Filson Down Outerwear for Fall 2014