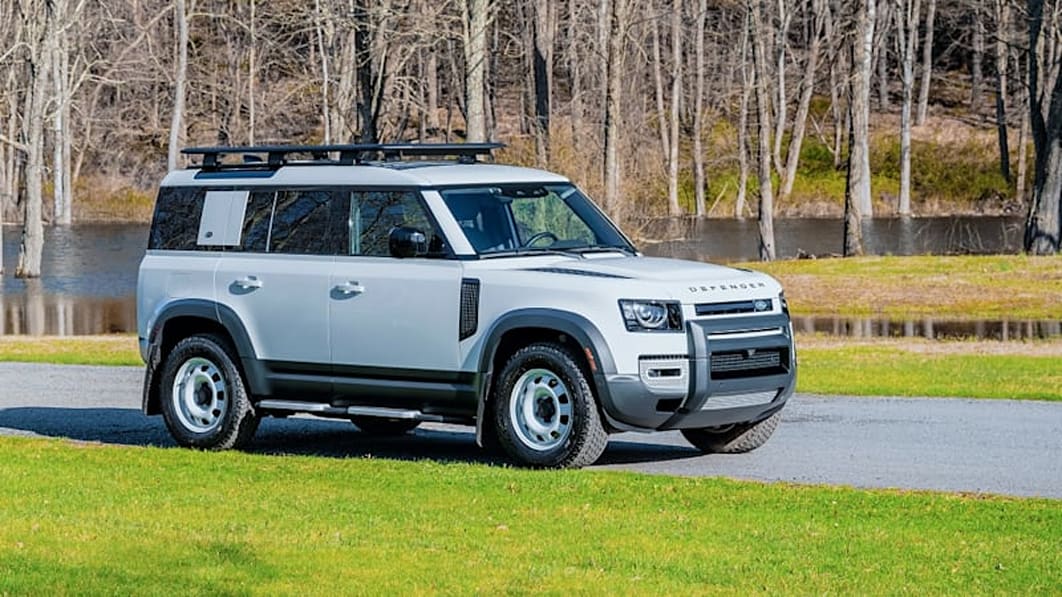 Looking into its appearance, Land Rover added a sliding panoramic roof, LED headlights, a deployable ladder on the driver’s side, wheel arch flares, and the classic-style emblem on the rear door. The standard Cold Climate, Black Exterior, Tow, and Off-Road packs are available. Inside, it has a three-zone climate control system and a heated steering wheel.

The limited-edition model has an eight-speed automatic transmission powered by a turbocharged 2.0-liter four-cylinder engine that churns out 296-HP and 295 lb-ft of torque. This is an upgrade from the 1993 Defender’s five-speed manual transmission run by a 3.9-liter V8 that delivers 180-HP and 227 lb-ft of torque. 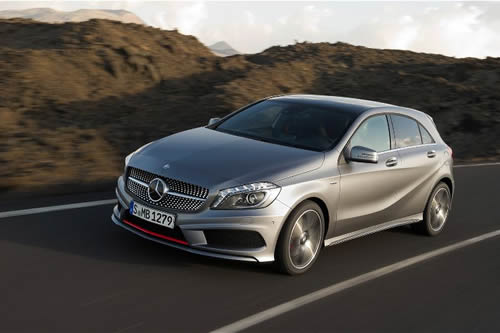 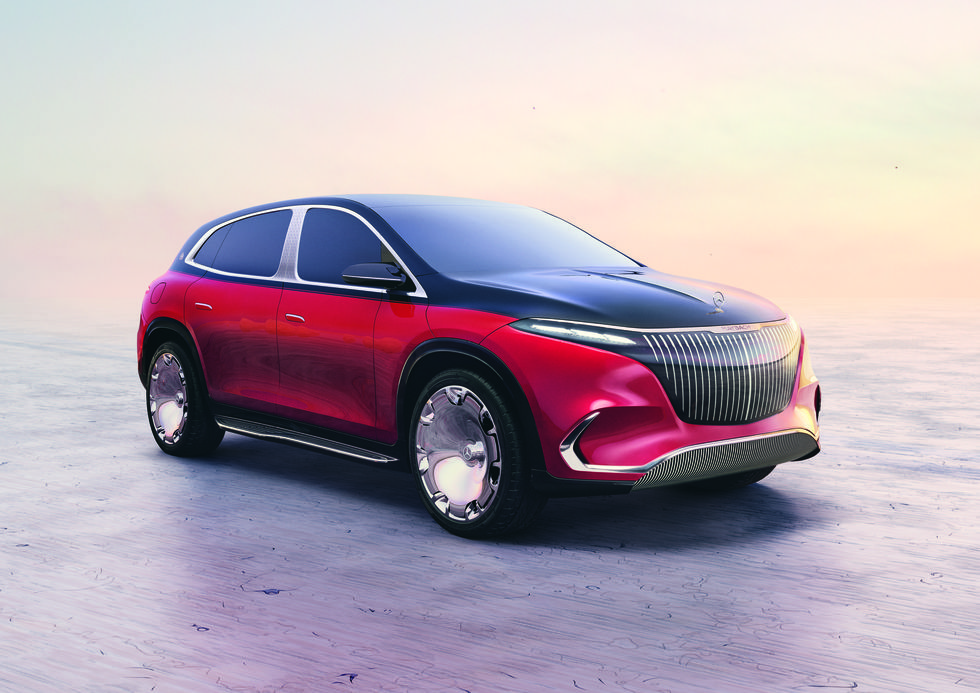 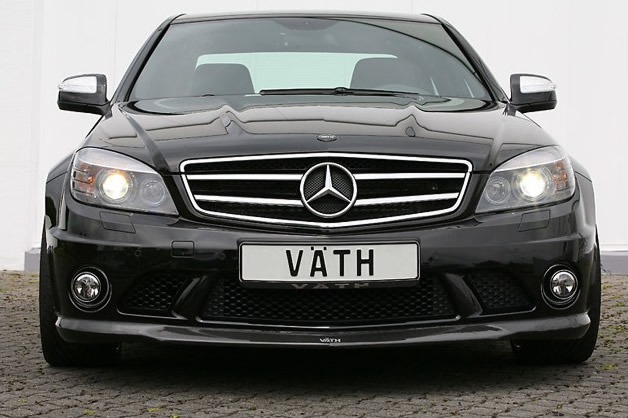 The many faces of the Mercedes-Benz C 63 AMG