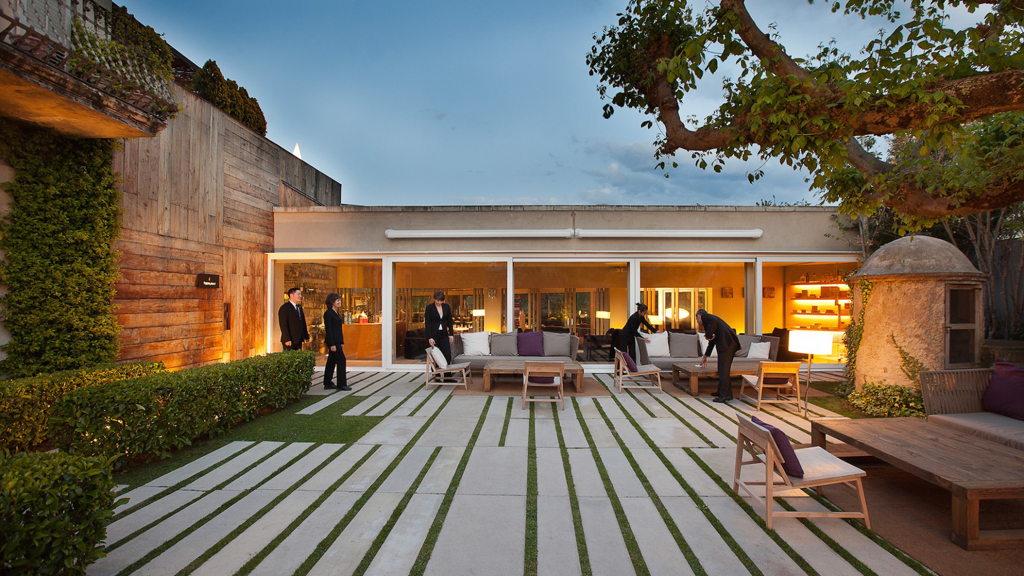 Residents of Girona, Spain, consider yourselves lucky. The world’s best restaurant, El Celler De Can Roca, is in your own backyard. That’s according to the Diners Club World’s 50 Best Restaurant Academy, which is comprised of more than 1,000 members of the worldwide culinary scene.

Spain as a whole did very well this year, with seven restaurants in the top 50. The United States wasn’t too far behind, with six, including Eleven Madison Park in New York, which was voted the fifth best restaurant in the world.

According to the survey, the Top Ten restaurants in the world are:

7. Dinner by Heston Blumenthal in London 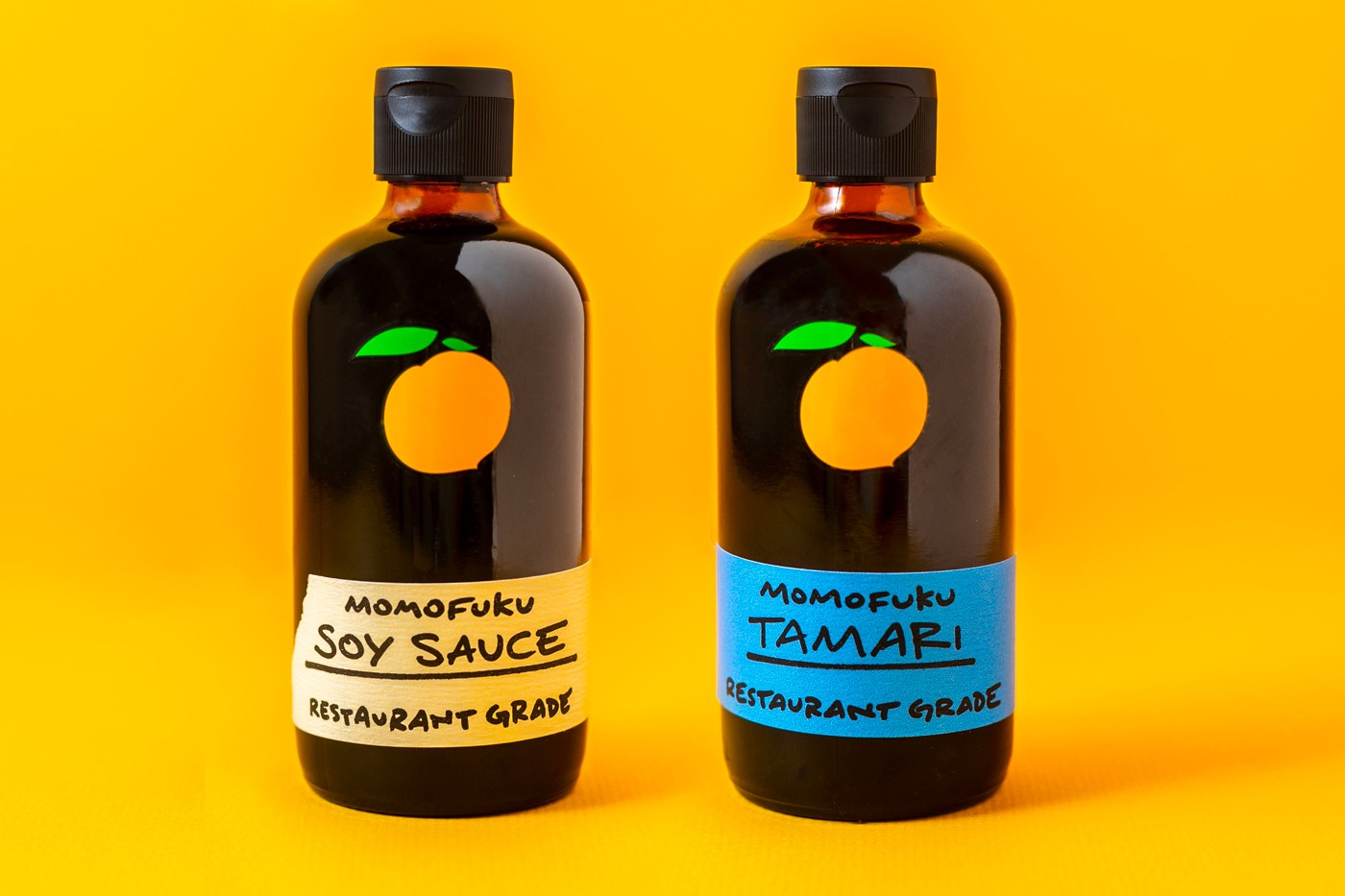 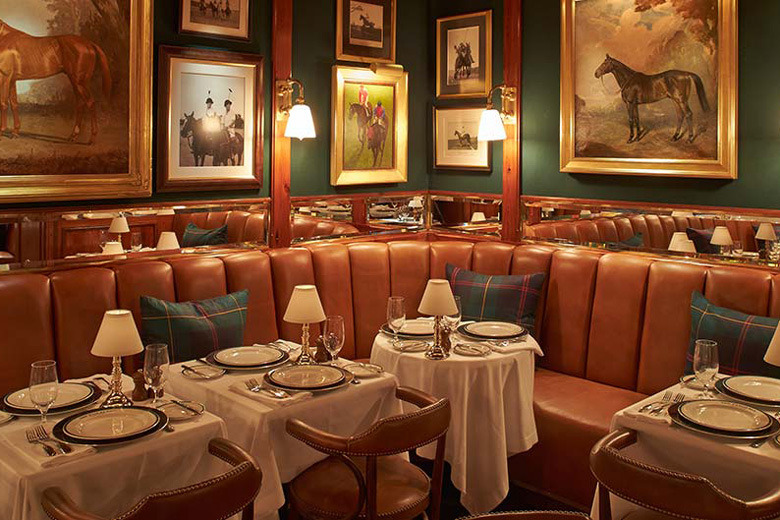 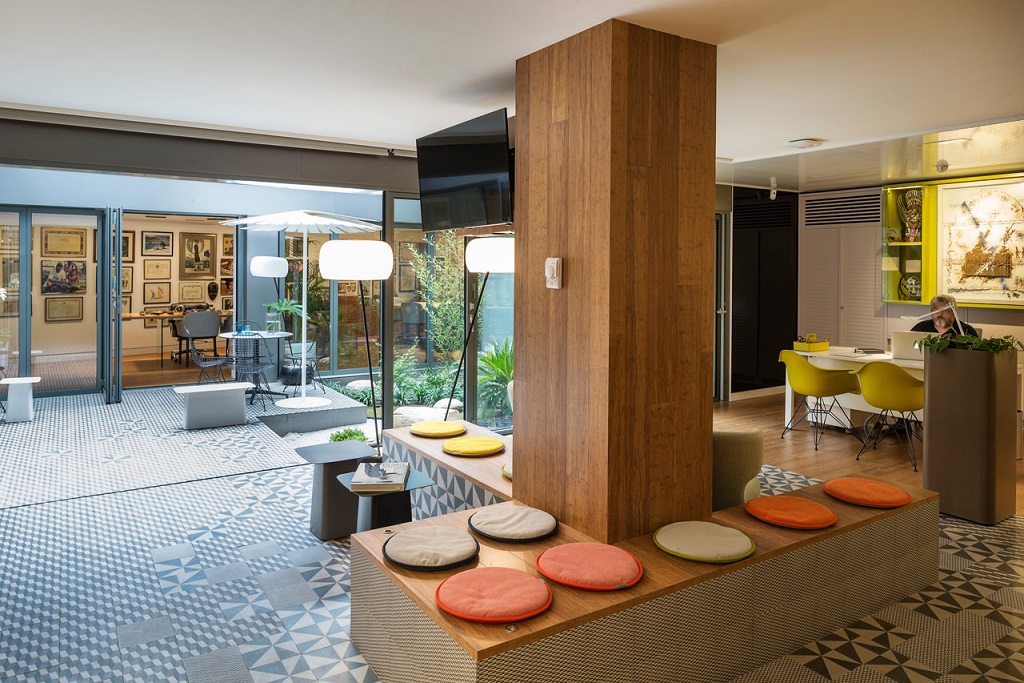