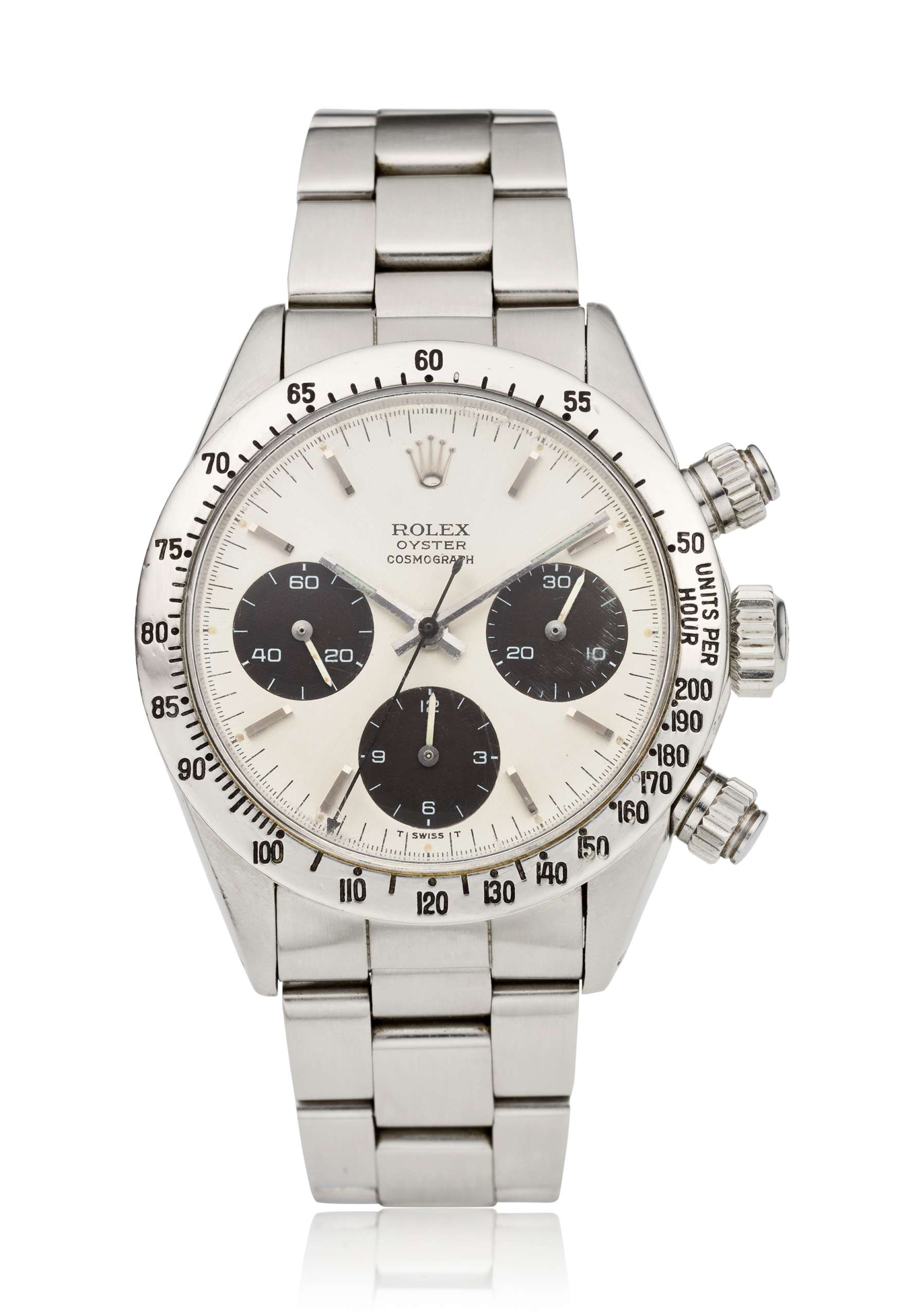 Christie’s latest “Watches Online: Discovering Time” auction features a selection of over 160 unusual and fine timepieces and this Rolex Daytona once owned and worn by late racing legend Carroll Smith is sure to pull motorsports fans into the frenzy.

Smith had a storied career in racing where he held the titles of driver, engineer, manager, and writer. He’s best known for his time working with Carroll Shelby and the Ford Motor Company on the GT40 Le Mans Project; the compelling race that inspired the recent film Ford vs. Ferrari. His contributions to the project were crucial and included overseeing preparations of the winning cars in the 24 Hours of Le Mans in both 1966 and 1967. This Rolex Cosmograph was gifted to Smith by the Cuddy Racing team for the 1973 SCCA L&M F5000 Championship Series. Along with the watch comes two books by Carroll Smith, “Prepare to Win,” 1975, and “Drive to Win,” 1996. 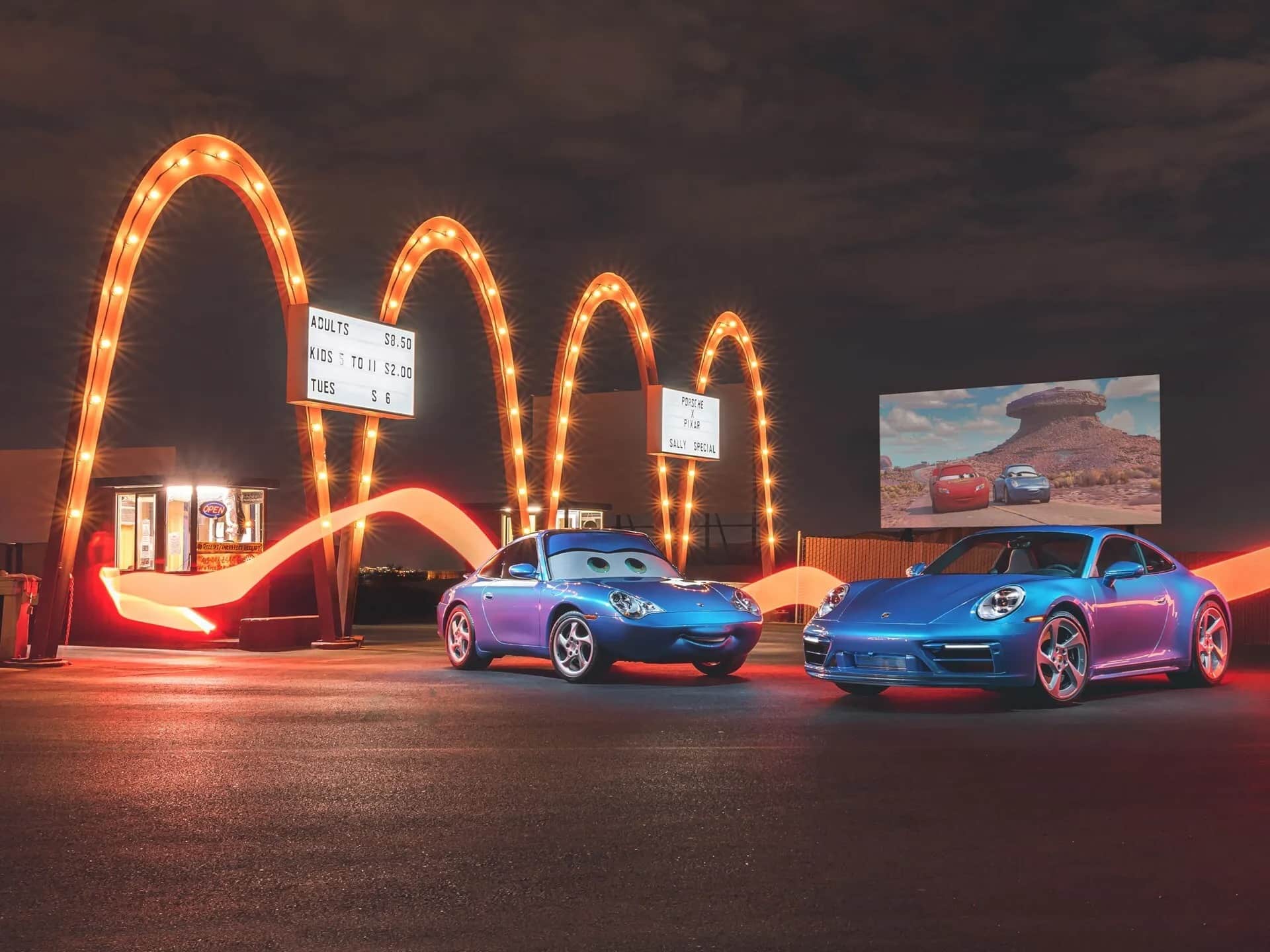 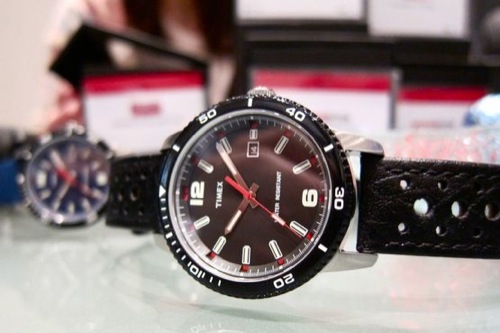 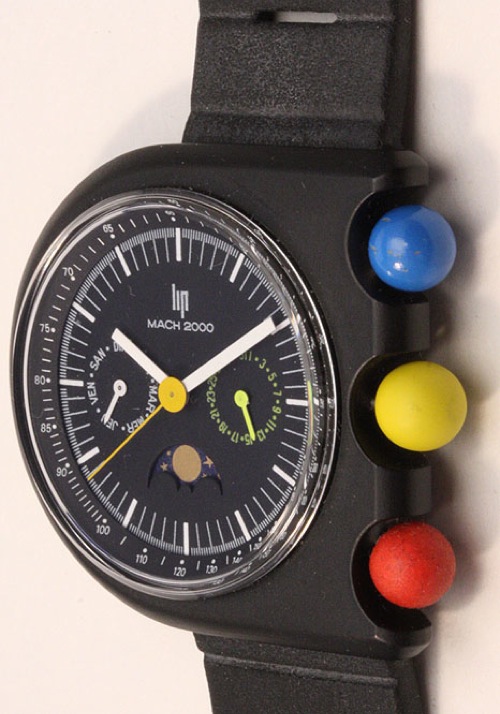