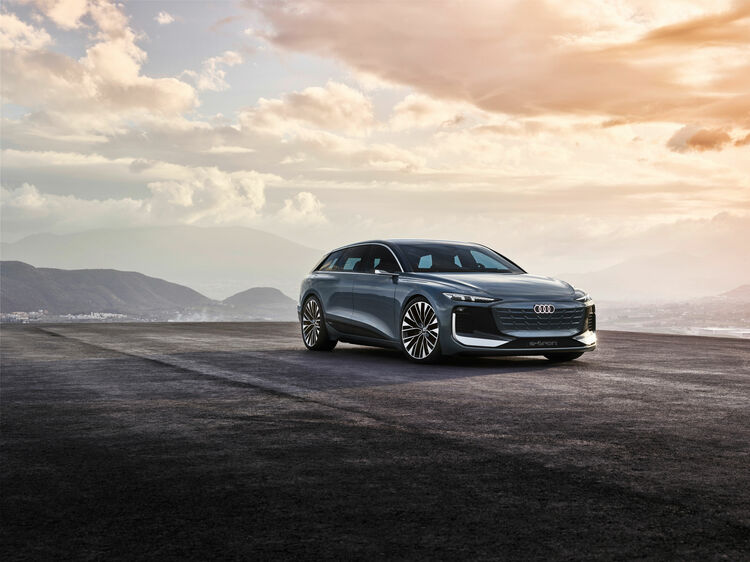 Following Audi’s preview of their next-generation, all-electric A6, they’ve now introduced the A6 Avant E-Tron Concept. It’s a beautifully sculpted wagon from the brand that’s made some of the best of them.

The details are immense with the A6 Avant E-Tron featuring body-colored inserts with Matrix LED technology – soon be legal in the US. It features a roofline that peaks above the front passengers and gently inclines to a spoiler above a steeply-raked D-pillar. The station wagon’s rear end has a light bar with customizable digital OLED elements. It’s equipped with a 100kWh lithium-ion battery pack and a pair of electric motors for a through-the-road Quattro all-wheel-drive.

Additionally, the German luxury brand is jointly developing a Premium Platform Electric (PPE) architecture with its sister company, Porsche, for a wide range of electric cars – including the upcoming Q6 E-Tron and the next-generation Macan. In theory, the PPE platform is modular enough to underpin a high-performance model worthy of the RS badge.

The Avant’s sporty design is believed to help station wagons stand out in the 2020s with its segment shrinking due to SUVs and crossovers finding their way into more driveways.

Audi designer Wolf Seebers says, “I can promise you that a lot of what we’re showing here will be available and seen on the road. That’s the beauty of my work: we’re working on a concept but at the same time we’re also working on the production-bound car, so the fascination that the concept is generating is one that we want to bring to the road. The production model will be about 90% or 95% of what you see here.”

Similar to the sedan, the A6 Avant E-Tron is equipped with a 100kWh lithium-ion battery pack and a pair of electric motors for a through-the-road Quattro all-wheel-drive. Its total system has 469 horsepower and 590 pound-feet of torque. According to the testing cycle used in Europe, it has a maximum driving range of about 434 miles. It has an 800-volt fast-charging technology that lets drivers use the battery pack with around 186 miles of range in ten minutes with a 270-kW fast charger.

The A6 Avant E-Tron is on its way to production with sales set to start before the end of 2023. Unfortunately for us, Audi has confirmed that the wagon will not be sold in the US. 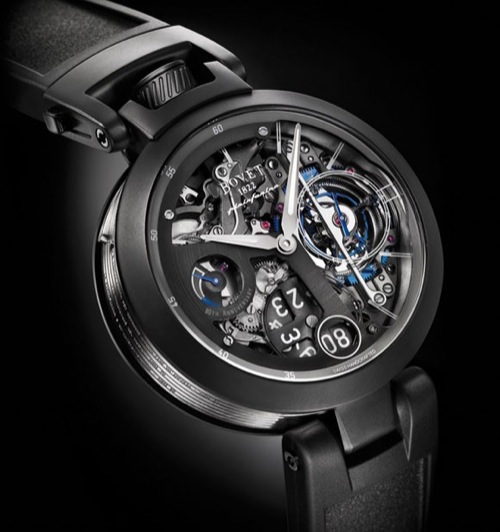 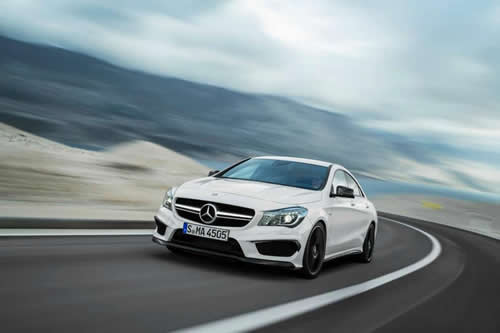