Footwear brand Mr. Hare is presenting its debut clothing collection for spring/summer 2016 using a video entitled ‘The People’s Democratic Republic Of The Future !!’. The film was directed by award-winner Gaëlle Denis who received over 50 awards for her work, including the film ‘City Paradise’. The film was inspired by African music and culture.  As a result, the video includes an exclusive Spoek Mathambo mix and a choreographed selection of dancers moving through various backdrops that were created to represent the brand founder Marc Hare’s travel memories.  The range includes trousers, blazers and shirt options reminiscent of traditional Ghanaian casual wear.

View at the video below for a look at the new Mr. Hare collection. 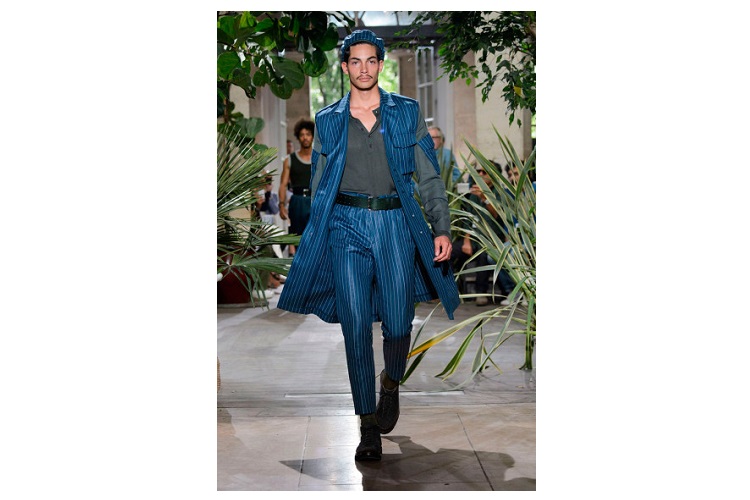 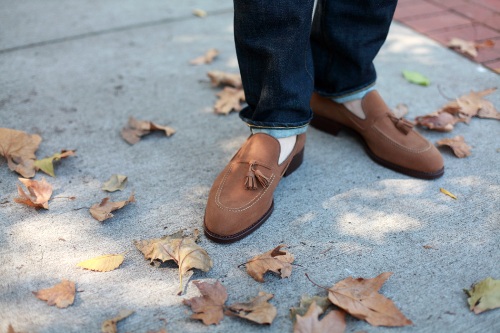 Run of the Mill Fall/Winter 2011 Footwear 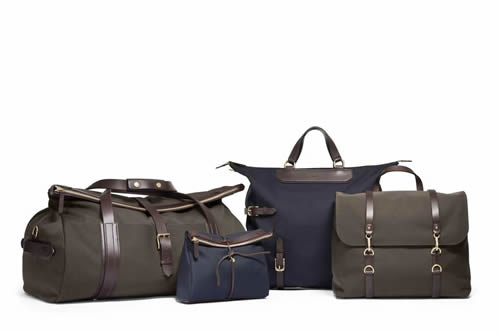