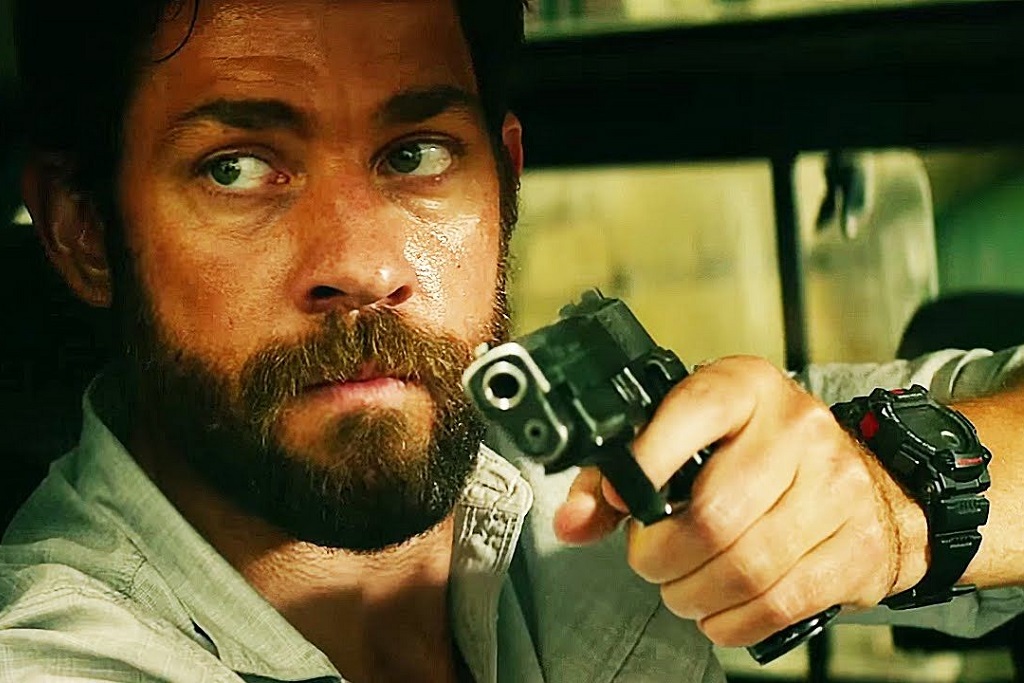 Director Michael Bay (who brought us Armageddon, Bad Boys and Transformers) is back with a new action thriller called 13 Hours: The Secret Soldiers of Benghazi. The movie tells the story of an elite security team who are brought in to assist after an attack on an American diplomatic compound in Benghazi, Libya on September 11, 2012 (11 years following 9/11).

13 Hours: The Secret Soldiers of Benghazi will hit the theaters on the 15th of January 2016. 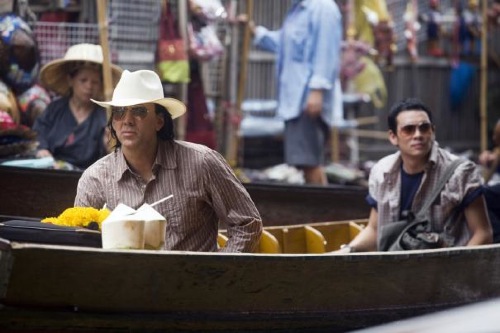 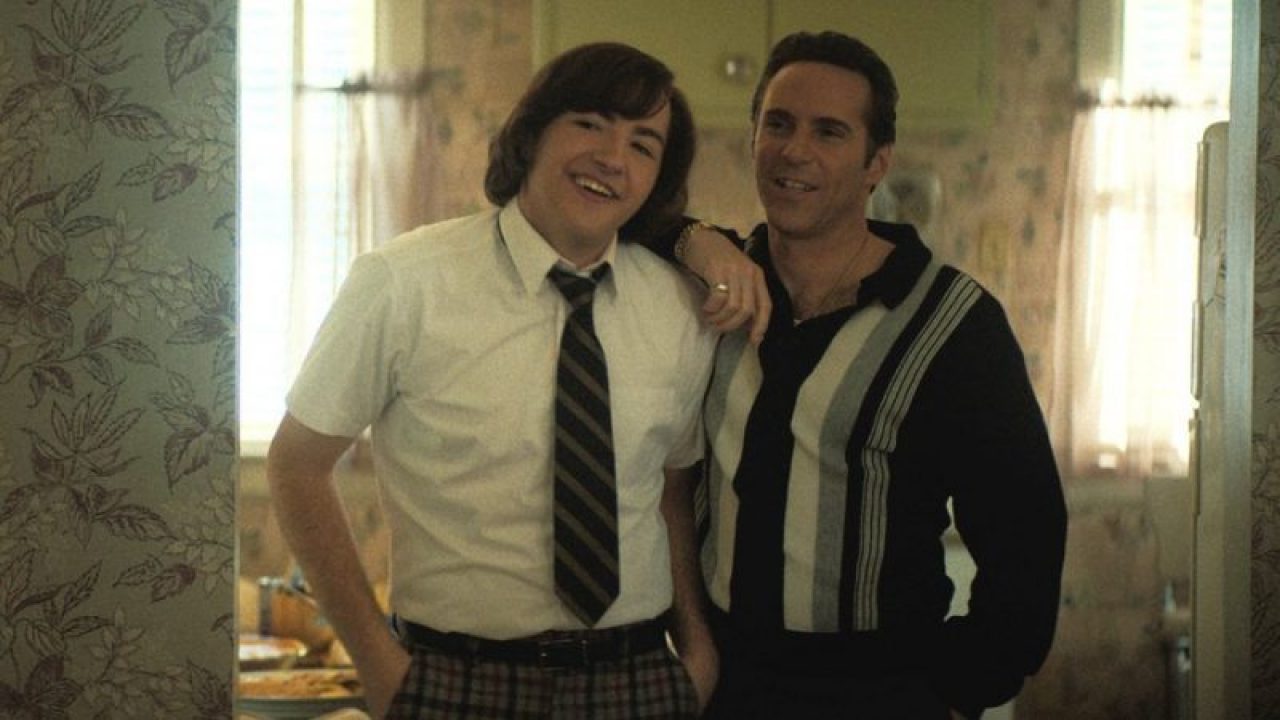 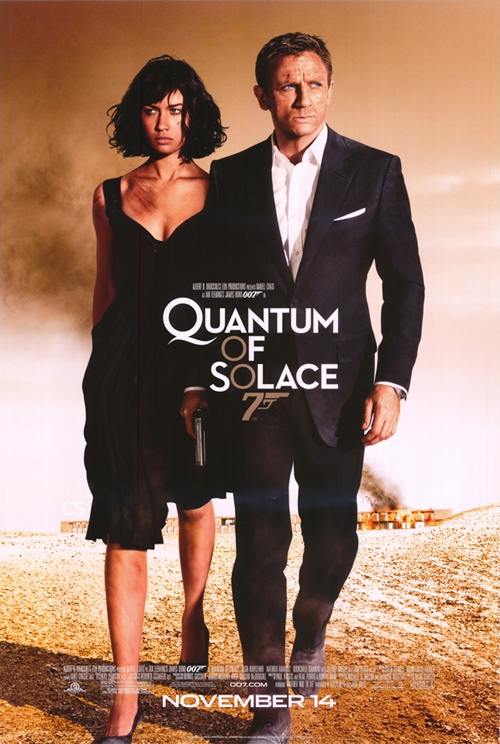